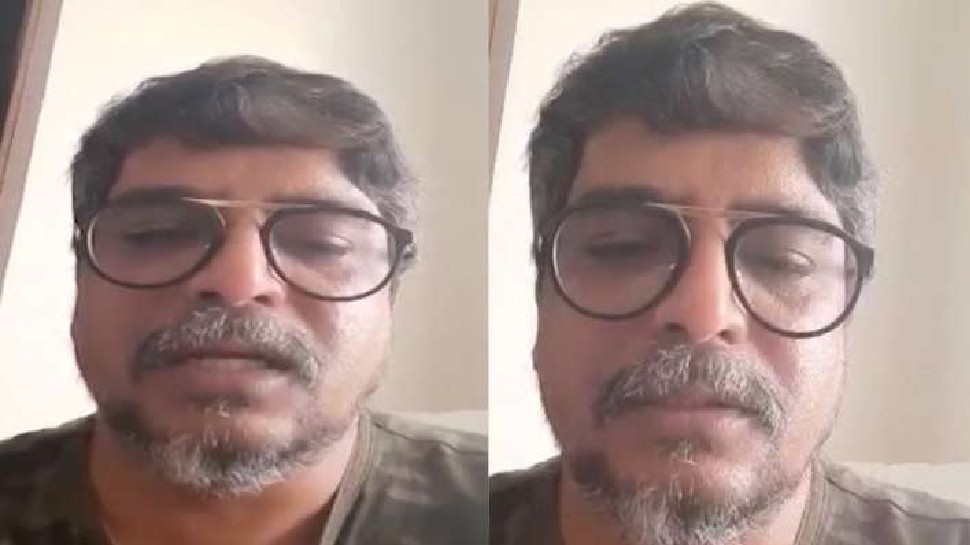 Pune: Raju Sapte, the art director of Marathi film and TV show, said that he was found dead at his house in Pimpri Chinchwad town of Maharashtra. It is reportedly being said that Raju Sapte committed suicide by hanging himself. The police have shared this information. Based on the investigation done so far, the police say that a person associated with the trade union had tortured, due to which Raju committed suicide by hanging.

Before taking this drastic step, Raju Sapte made a video in which he has mentioned the name of the person who was torturing him. Senior Inspector Vivek Mugalikar of Wakad police station said that the police have recovered the video clip and the suicide note. “We have registered a case of abetment to suicide. Further investigation is on.

there was no shortage of work

In the video posted on social media, Raju Sapte said, ‘I do not owe anyone. I am paying regularly. I am currently working on five projects. Sapte further said in the video, ‘Rakesh Mauria is instigating people against me. In such a situation, I cannot start any work.

For this reason this step was taken

Expressing his problem in the video, Raju Sapte said, ‘I had to leave a job recently because of Rakesh Mauria’s trouble. That’s why I am committing suicide. I demand justice. Raju Sapte was the art director of films like ‘Manya the Wonder Boy’ and ‘Ambat Gond’.

Also read: This actress broke up with Congress leader, had a ‘grand engagement’ three months ago 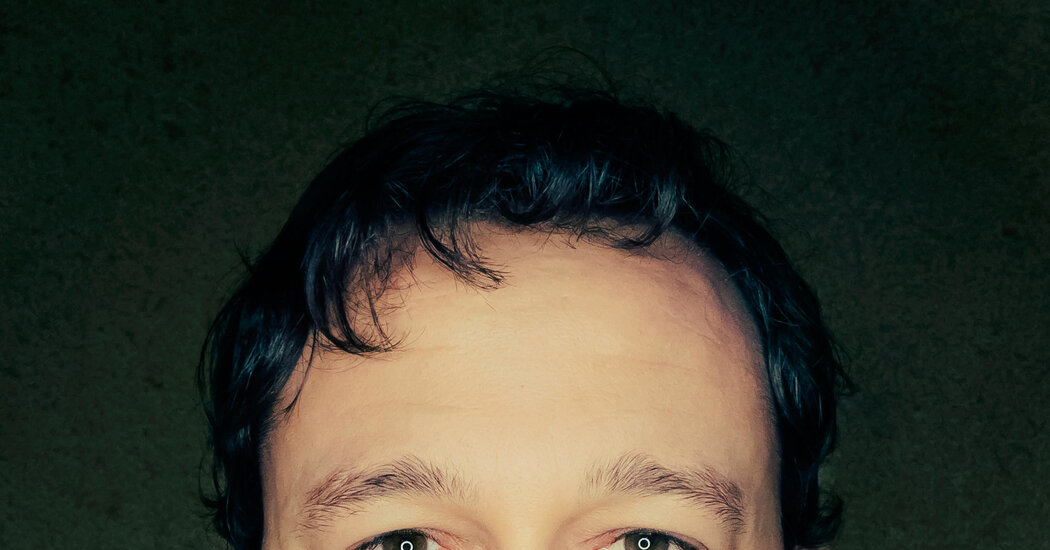 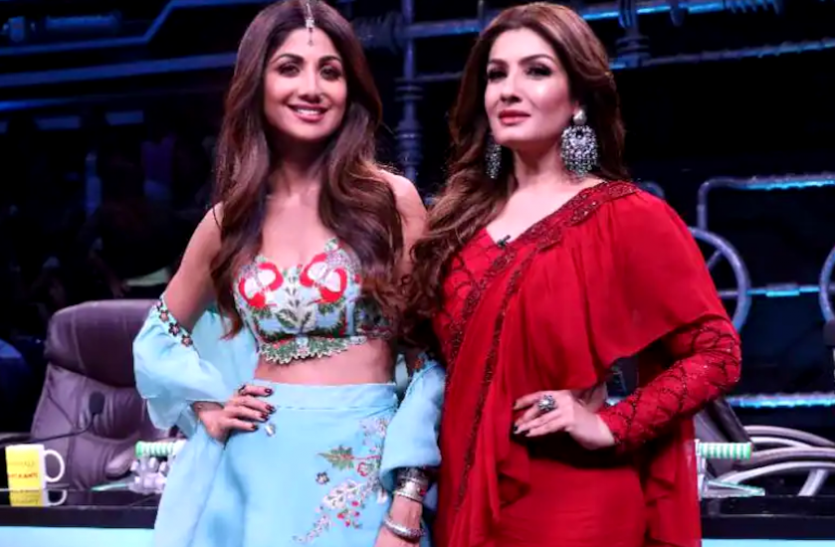