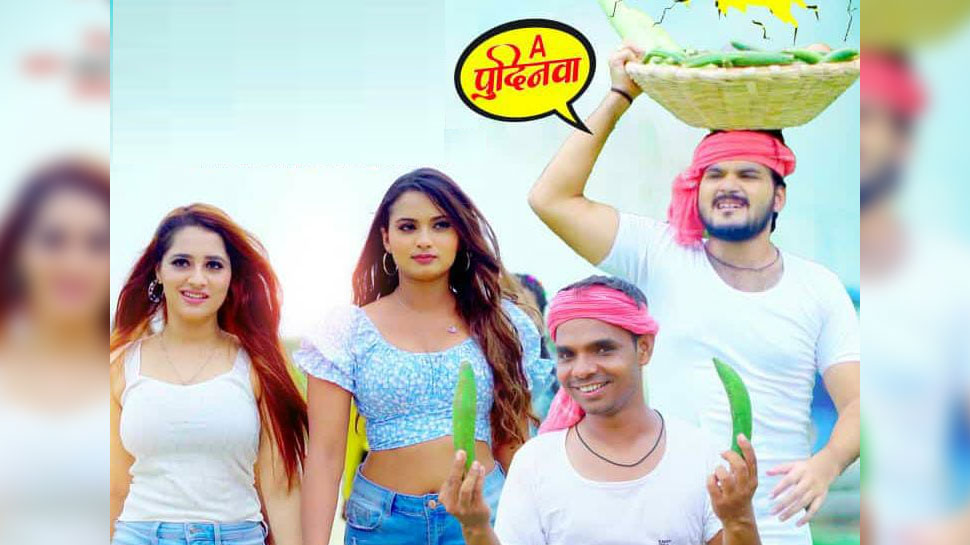 New Delhi: Bhojpuri music industry is moving towards herbal songs these days. Then after Pawan Singh’s song ‘Pudina’, Arvind Akela Kallu, who is now considered to be the heartbeat of young hearts, is seen on the road selling Nenua. His song ‘Lela Nenua – Aa-aa’ became viral only after its release.

Told the pain of lockdown

Arvind Akela Kallu says about this song that after the lockdown, the farmers are not getting the proper price for their crop. Vegetable growers are worried. Especially Nenua farmers are forced to sell at throwaway prices. Watch this song…

Kallu is very much in awe of the love received for this song. They say this song is the best. While doing this, we did not think that this song would become so viral in such a short time. I am very happy with the love and blessings I am getting from my audience. You push this song even further, so that this song crosses the 10 million mark as soon as possible. He said that the song ‘Lela Nenua – Aa-aa’ is a song related to ordinary life beyond obscenity. That’s why everyone is liking this song very much.

Let us tell you that Neelam Giri and Priyanka Revdi have been seen with Arvind Akela Kallu in ‘Lela Nenua – Aa-Aa’. Lyrics is by Yadav Raj. The music is by ADR Anand.

Also read: Shilpa Shetty gets scolded by her mother-in-law, narrated her ordeal in a dance show