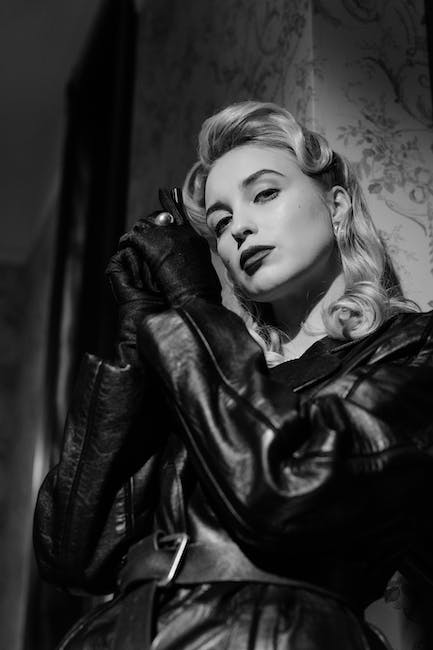 Atlus might have possibly teased Persona 6 in a tweet celebrating the Persona 25th anniversary. The post discussing about this milestone for the series has an image featuring all the protagonists of the Persona titles with a rainbow-colored logo of “25”.The logo features all of the colors for every Persona game in order, followed by white, meaning white might be the featured Color for Persona 6. This is corroborated by the fact that Atlus did something similar for the 20th anniversary of the Persona series, but the last color on that artwork was red for Persona 5.The Persona series is celebrating its 25th Anniversary this September! ✨ Stay tuned for a year of Persona news, events, and more! #Persona25 pic.https://www.gadgetclock.com/esports/twitter.com/1qZqSy7f6V— Official ATLUS West (@Atlus_West) July 13, 2021Also, on the website, launched as part of the Persona 25th anniversary celebrations, a part can be scrolled showing all five of the school emblems from the series. It has a white square in the middle, further leaning in on the white theme.Persona 6 possibly teased in the Persona 25th anniversary website and artworkThe Persona 6 tease further seems to be supported by the goods pre-order section on the Atlus website. For the game posters (which list out all current main games expanded editions) and main character photos (showing all current main series protags), three slots are kept secret. It quite possibly points towards a new Persona game.Other than Persona 6, fans of the series assume one of the other secret posters to be of a remake or remaster of Persona 3.The 25th-anniversary special website mentions seven different “Persona 25th Anniversary Projects” to be revealed from September 2021. The last of the announcements/projects is set for an Autumn 2022 reveal.Fans think this last project is the long-awaited announcement of Persona 6. On the special Persona 25th anniversary website, the page source indicates that the alt tag for the image of the 7th and final project labeled “2022/Autumn” is specifically written “2022 September.” (via Resetera user koutoru: https://t.co/iaEUneekoI)https://t.co/xauCFhlc6I pic.https://www.gadgetclock.com/esports/twitter.com/i1KHw2Qk7e— Persona Central (@Persona_Central) July 13, 2021One of these seven projects in the Persona 25th Anniversary is most probably Code Name: X, a previously teased mobile game inspired by Persona 5. Perfect World Games is developing the mobile Persona spinoff title. Although it was announced seemingly earlier than usual, an official reveal of the game is still due.The word “Persona 6” is trending on Twitter in Japan right now. This is thanks to the announcement of the Persona 25th anniversary with new art of the protagonists throughout the series. Feedback 0 0 Reply x   Edit   Delete Delete the comment? No thanks Delete Cancel Update Login to reply Cancel Reply