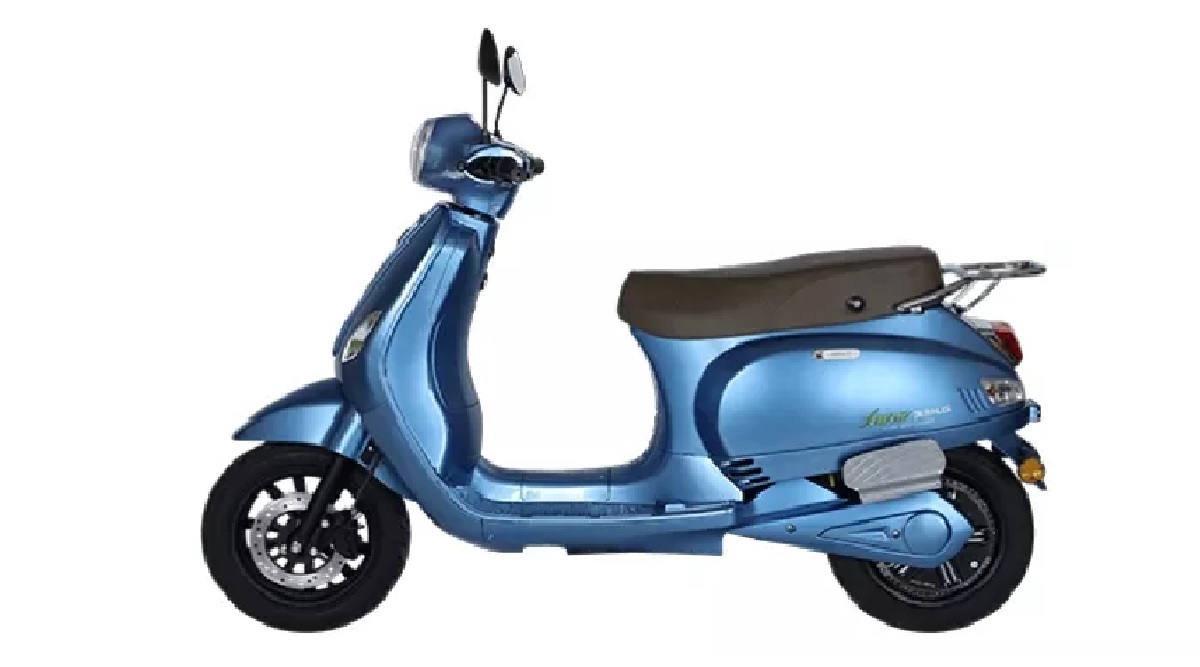 Aura Electric Scooter, which runs 120 KM in a single charge, comes with many features, know the price 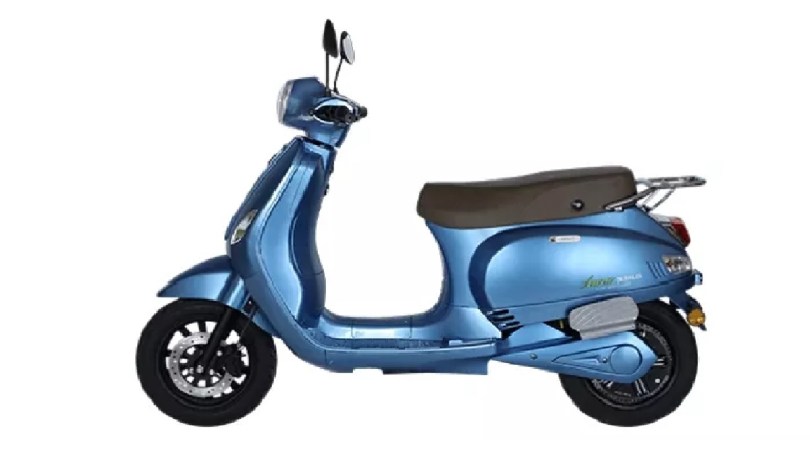 The Benling Company assembles and sells four of its products in India. Of these, the Aura is the flagship high-speed electric scooter which aims to take on the Ather 450X and Bajaj Chetak Electric.

Chinese electric two-wheeler manufacturer has launched Aura Electric Scooter in India. The starting price of which according to the Delhi ex-showroom is Rs 92,135. In India, it has been introduced in one variant and three colors. Its styling look has been made to resemble old-fashioned Italian scooters. This scooter gives a range of 120 kms on a single charge.

The Benling Company assembles and sells four of its products in India. Of these, the Aura is the flagship high-speed electric scooter which aims to take on the Ather 450X and Bajaj Chetak Electric. Benling Aura generates 2500 watts of power from its motor. It comes with front disc and rear drum brakes. There are three color options for the electric scooter Matte Black, Matte Purple and Gloss Blue. The Aura comes with a USB charging port, a start or stop button, Smart Breakdown Assistance, a fully digital console, Smart Button, anti-theft alarm and a parking assist mode.

Read also: Opportunity to bring Hero Electric Scooter home for ‘free’, which runs 108 km in a single charge, know the offer
The Aura comes with a 2.5kW BLDC motor and a 72V/40Ah lithium-ion battery. It claims to be fully charged in four hours with fast charging, while the range is around 120kms in Eco mode. There are three more riding modes including Low, Sports and Turbo Speed. The top speed of the e-scooter is around 60 kmph and braking is handled by a disc-drum combo. An attempt has been made to make this electric scooter comfortable according to the roads and consumers of India. It has been made in Haryana itself, in this you have been given domestic circuits, which you can charge anywhere. 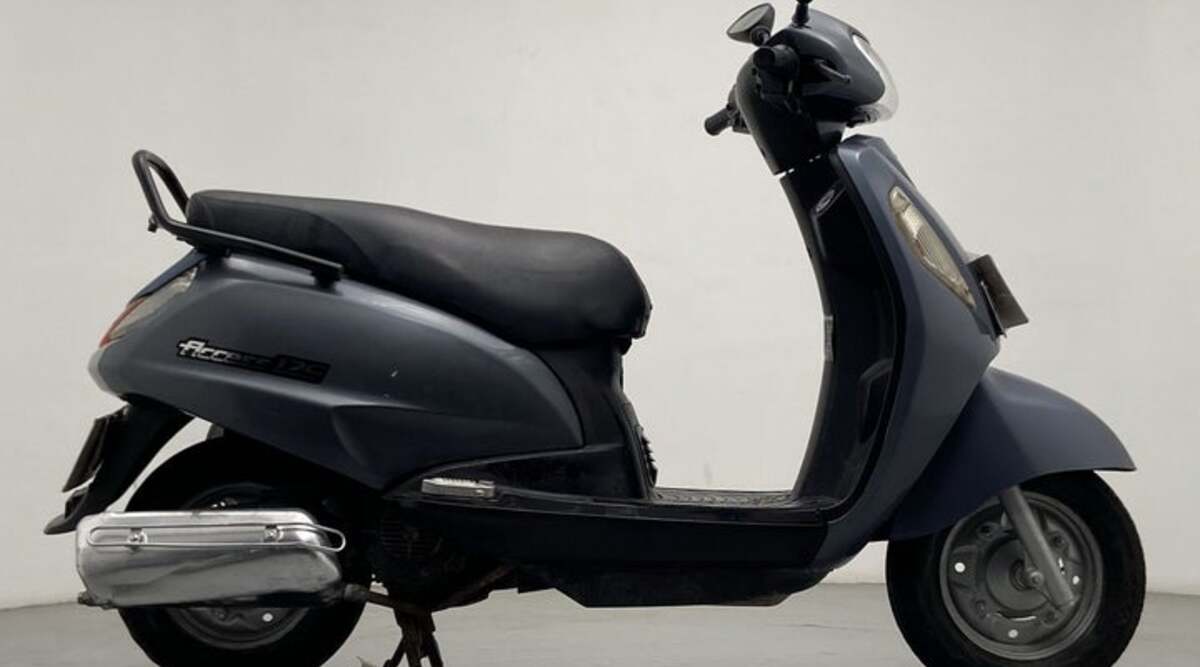 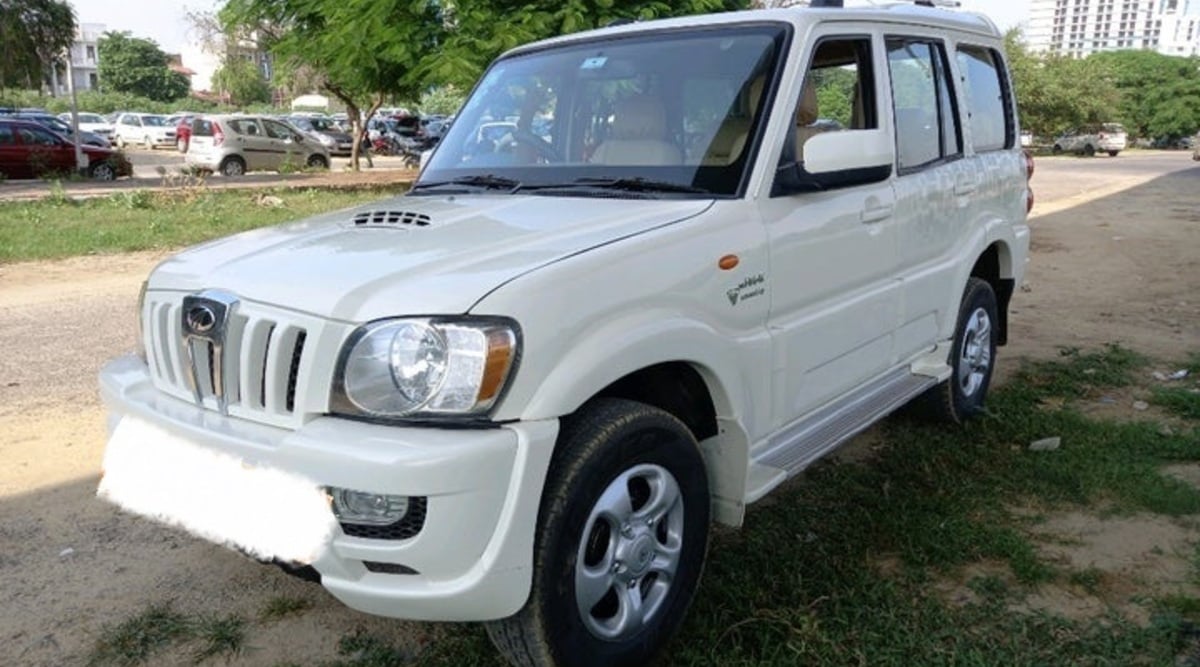 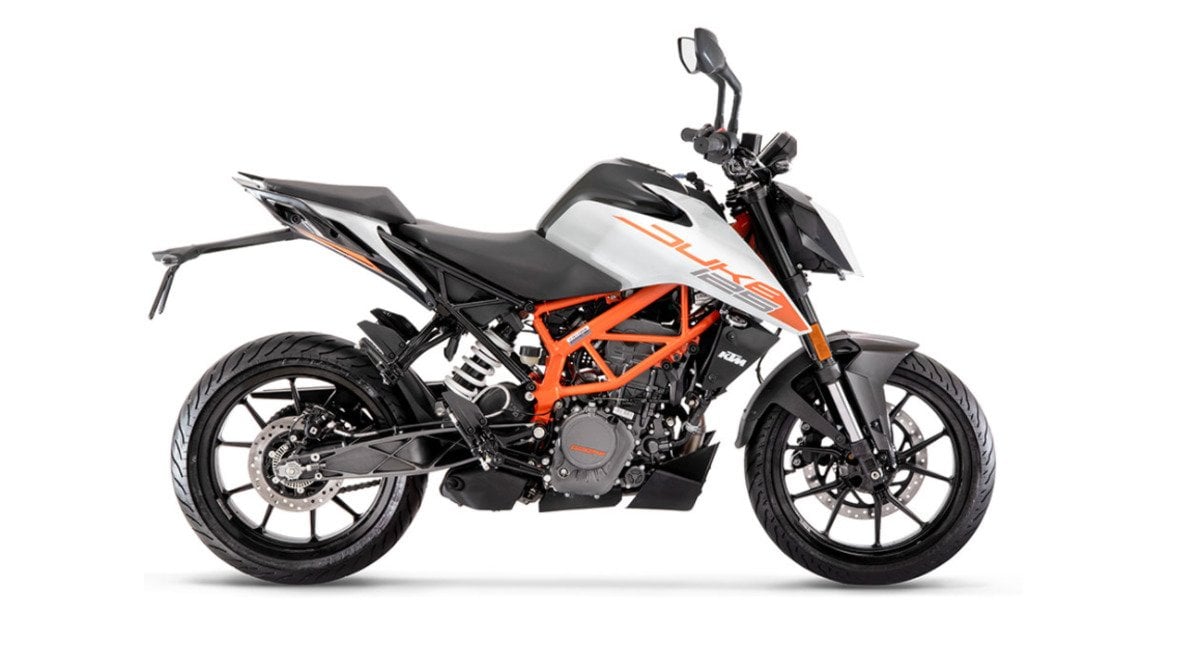 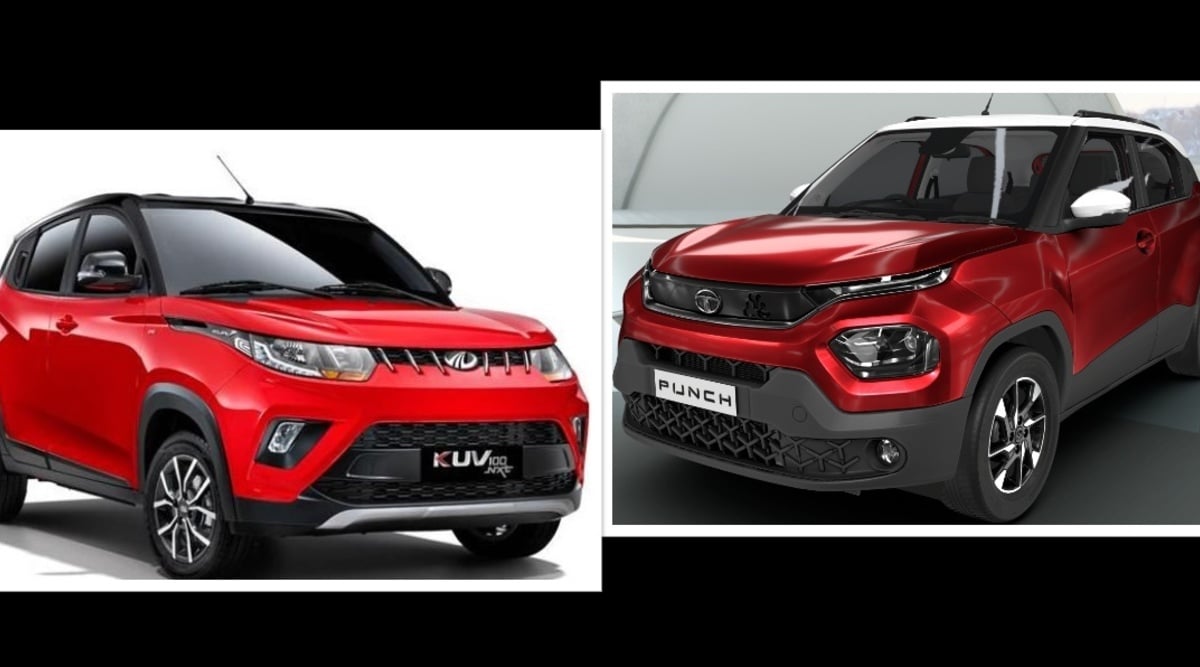 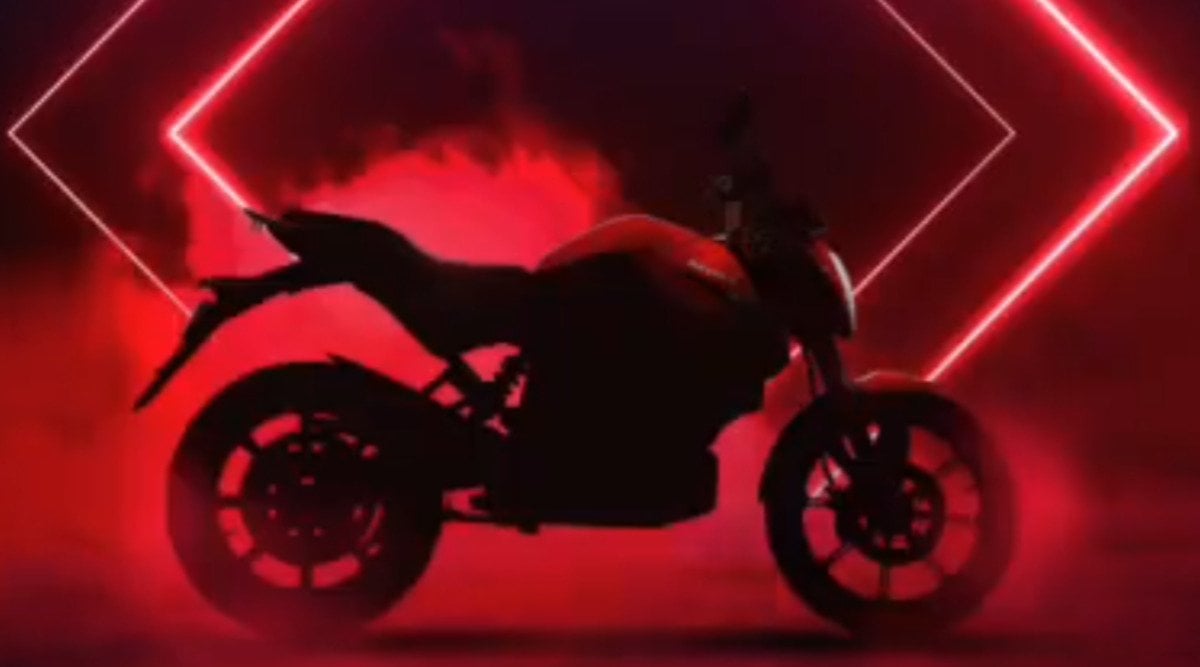 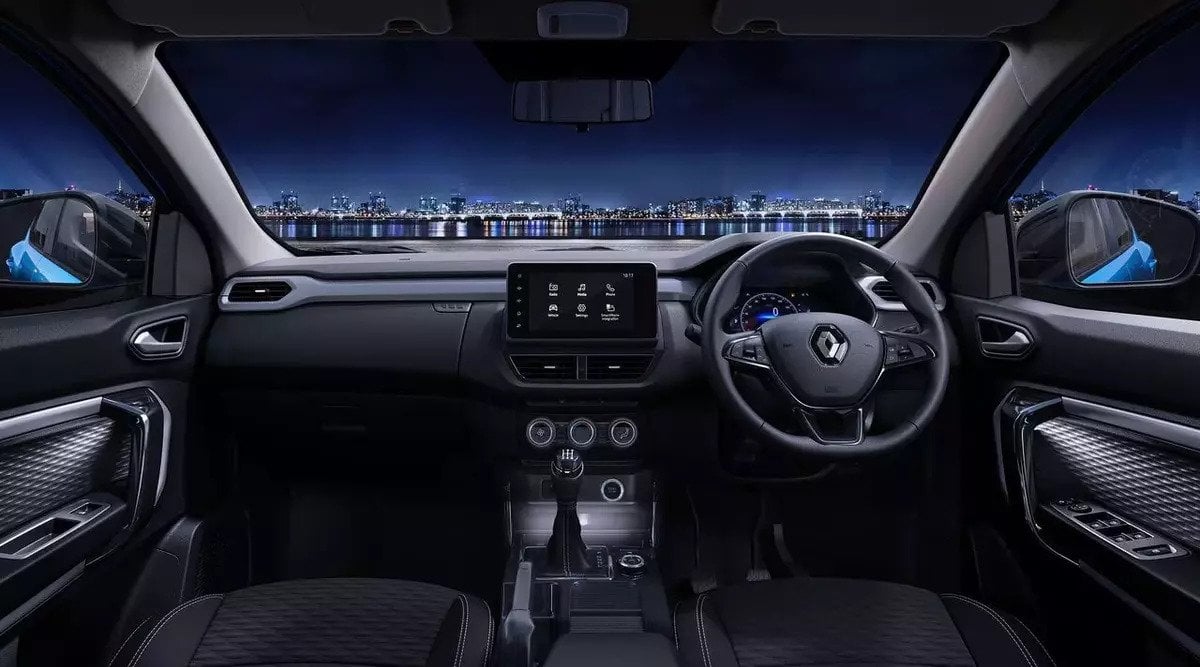