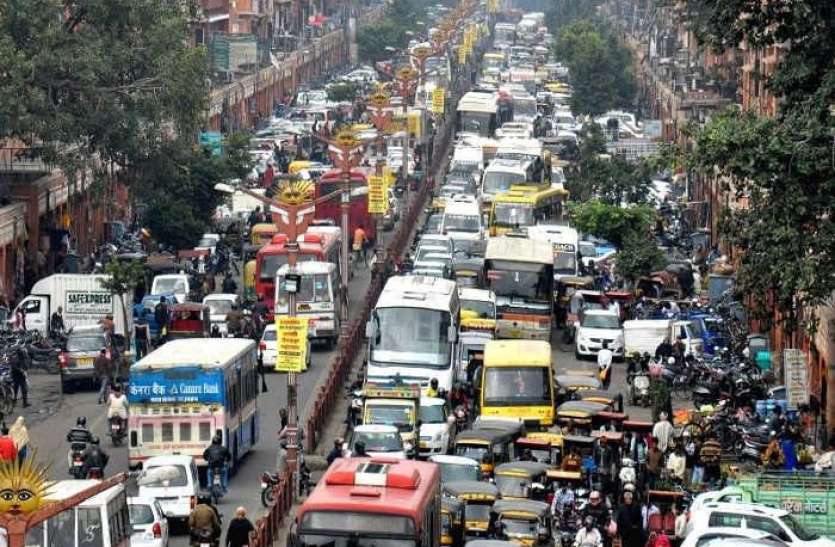 Since the opening of the lockdown and the relaxation of restrictions, there is a significant improvement in the sales of vehicles in the month of June.

New Delhi. Economies around the world have been hit between the first and second wave of Corona, but there are still some sectors where steady growth is being seen. The year 2021 in India has been much better for the automobile sector than the previous year. A total of two lakh 31 thousand 633 passenger vehicles were sold in India in the month of June this year, which is almost ten percent more than the total two lakh nine thousand 522 vehicles sold in June 2019.

Due to the lockdown in the month of June last year, there was a sharp decline in the sales of vehicles and only one lakh five thousand 617 vehicles could be sold in that month. According to the data, a total of 31 lakh 80 thousand 039 vehicles were sold in the first quarter of the current financial year, which is more than double of the last year. It is noteworthy that in the same quarter last year, 14 lakh, 92 thousand 612 vehicle units were sold. In June this year, 10,55,777 two wheelers were sold out of which 1,091 are electric two wheelers. 7,77,100 bikes and 2,41,689 scooters have been sold in the country this month.

Also read: RBI cancels license of another bank in Maharashtra, questions raised regarding deposits of customers

According to the data released by the Society of Indian Automobile Manufacturers (SIAM), a total of 12,96,807 vehicles were sold in the country in June in passenger vehicles, three-wheelers, two-wheelers and quadricycles, compared to 11 in June last year. of 30,744 units remained the same. If we look at the figures of the year 2019, a total of 19,10,969 vehicles were sold in the same quarter that year. Last year, the reason behind the low sales of vehicles was the strict lockdown due to Corona and the lack of money with the people. 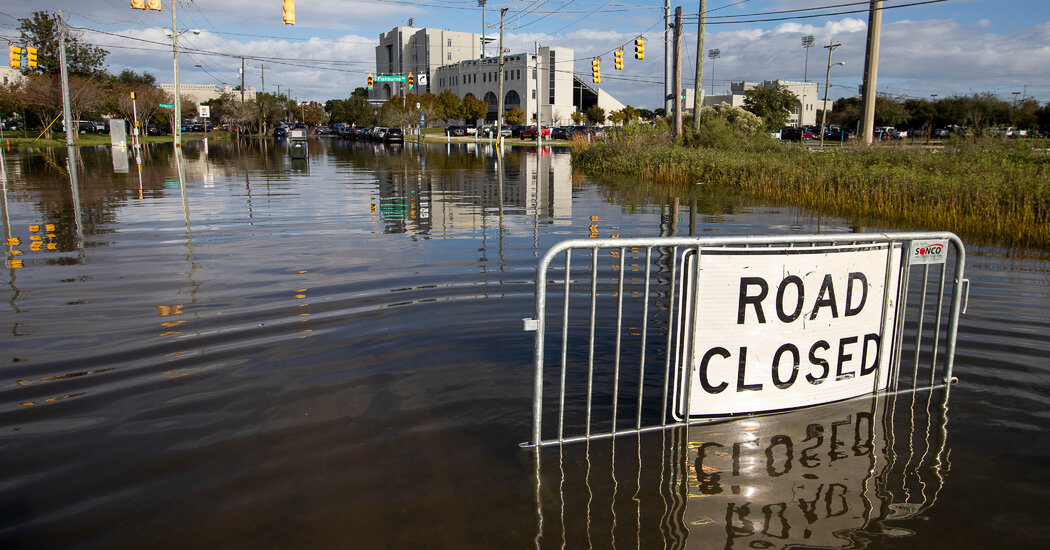 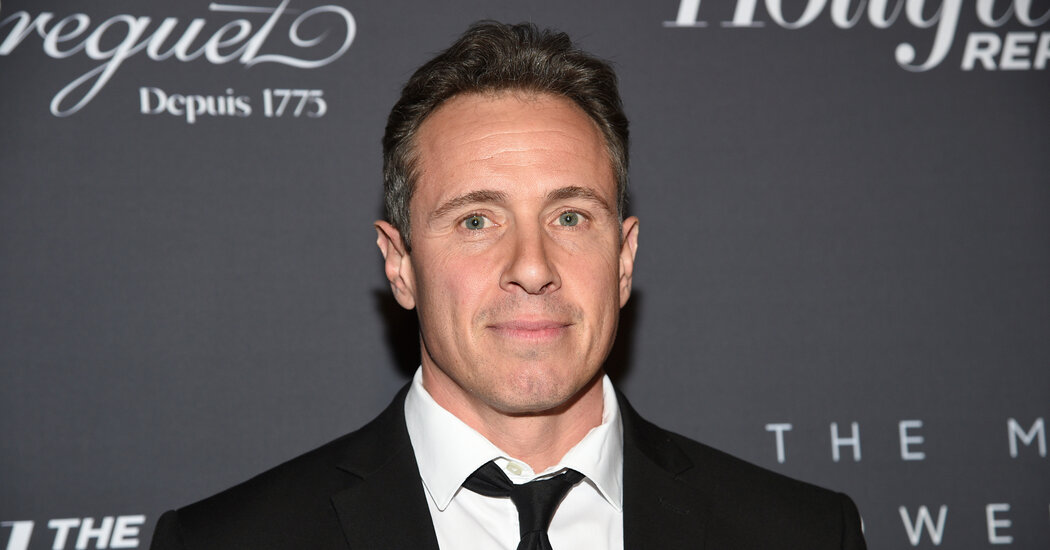 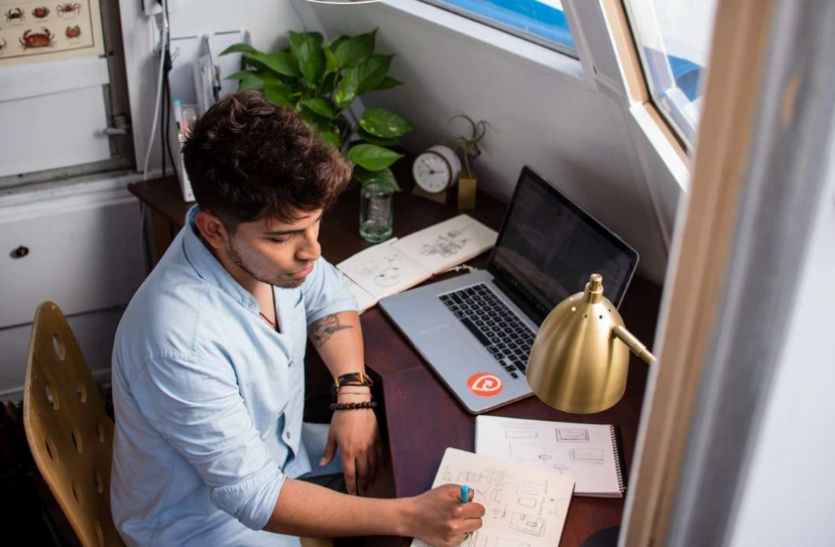 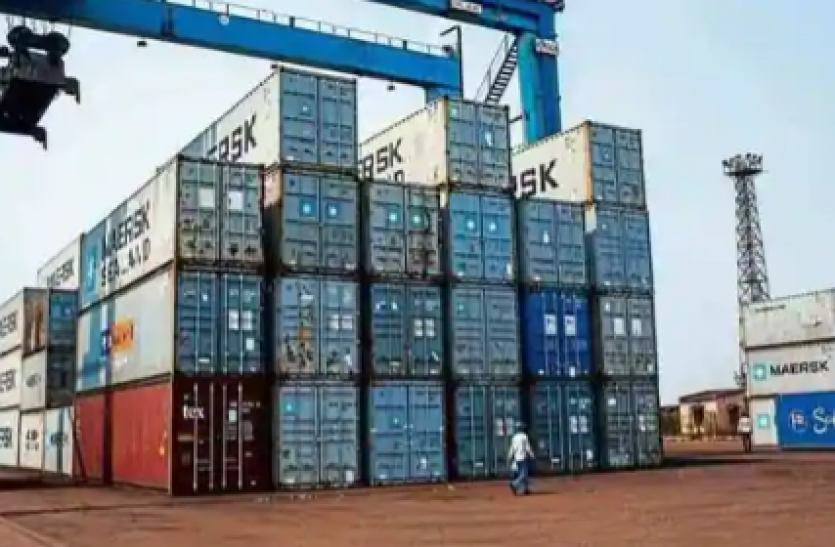 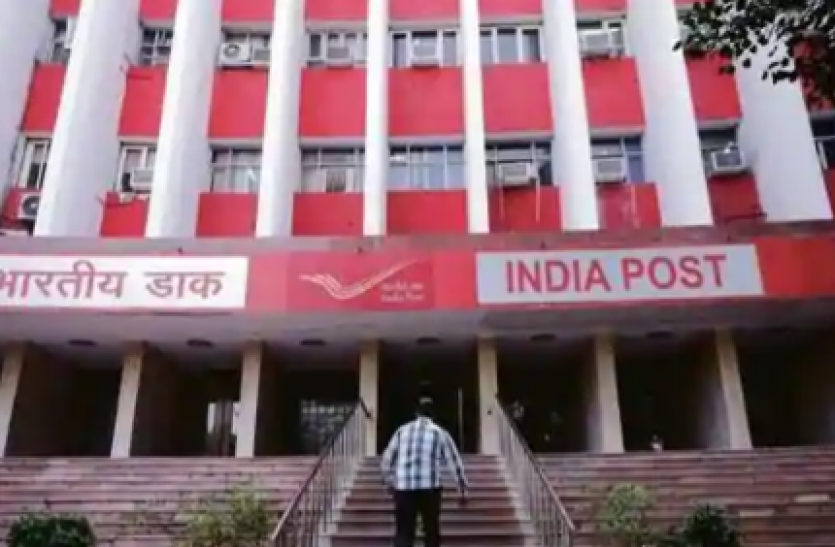 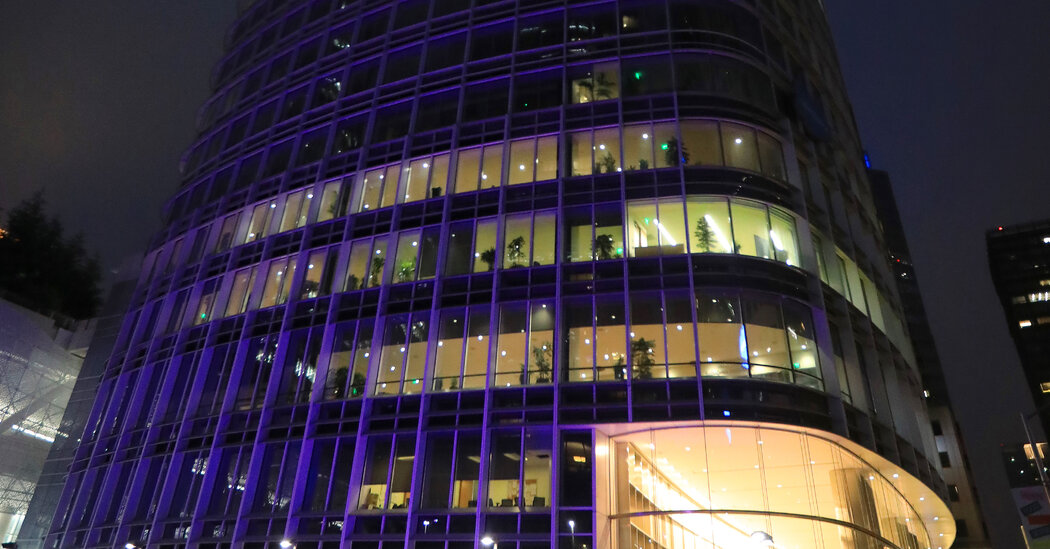