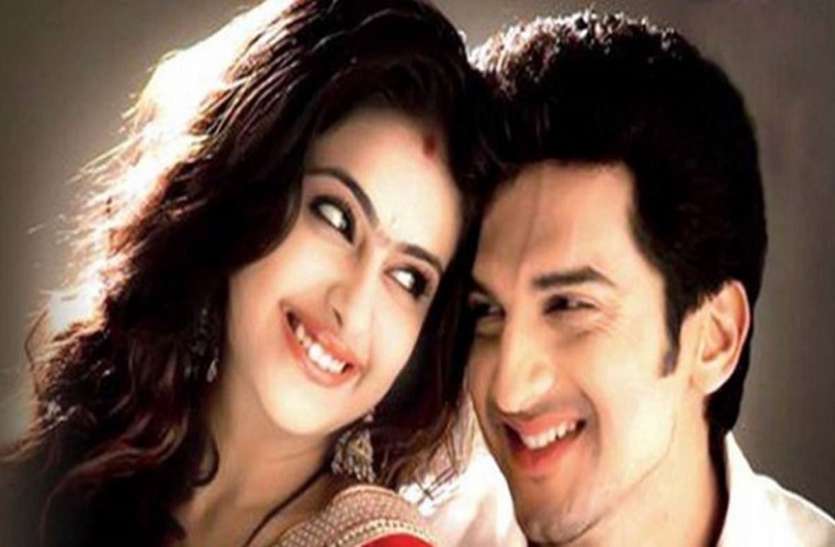 Avika Gaur broke her silence on her affair with Manish Raisinghan, said – she is my father’s age

New Delhi. Actress Avika Gaur got a lot of popularity from the TV serial ‘Balika Vadhu’. After this serial, she has appeared in many serials. But his role in the serial ‘Sasural Simar Ka’ was well-liked. Her co-star in this serial was Manish Raisinghan, with whom she gave many romantic scenes. Meanwhile, the news of their affair started flying. It was said that both are in a relationship. After this there were also reports that Avika and Manish also have a child, which both of them have kept hidden from the world. In such a situation, now Avika has broken her silence on all this.

Avika told that she and Manish kept distance from each other for two weeks after the news of the affair came. But then it was of no use, after which both of them never did this. Avika broke her silence on the discussions of ‘Secret Child’ and said, ‘It is impossible! The question does not arise! Saw many such articles, in which it was said that we have kept the child hidden. We are still very close today. He will always be in a special place in my life. In my journey of life from the age of 13 till now, he has been my closest friend.

Avika further says, ‘I have learned a lot from him. Manish is 18 years older than me. There is still a child inside them. Even today when people ask me if anything is going on between me and them, my only answer is that man, he is a little younger than my father. After this, Avika told that initially she was upset by such rumours. The two did not talk to each other for two weeks. But still such news was coming in the media. After which both of them thought that there is no use of this distance and then both of them never looked back. Avika says, ‘Whenever we read some old news about us, we laugh.’

Also read: These serials had a tinge of boldness, romantic scenes had made a lot of headlines

At the same time, once Manish Raisinghan also said in an interview that his wife initially thought that he and Avika were dating. After which Manish had to convince them that they are only good friends.