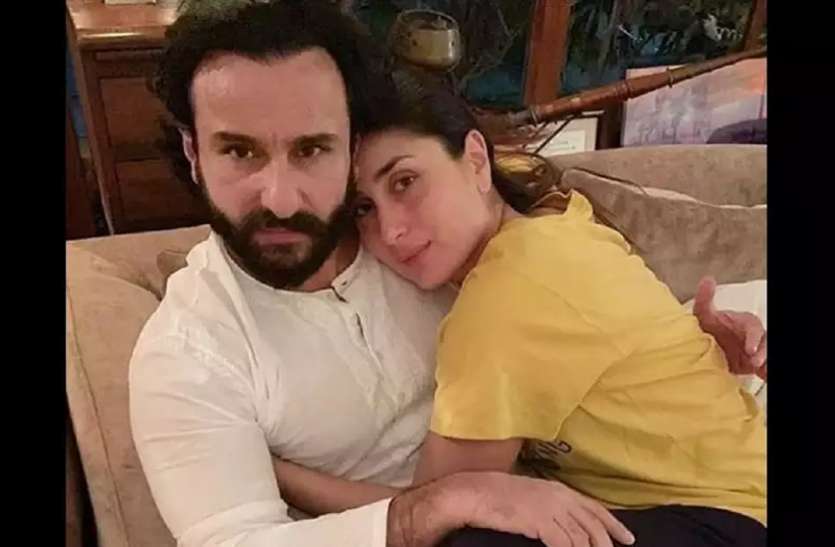 Before marriage, Kareena Kapoor wanted to spend the night at Saif Ali Khan’s house, this was the reaction of the actor

New Delhi. Actress Kareena Kapoor and Saif Ali Khan’s pair is one of the best couples in Bollywood. Both of them have done many films together. And in the midst of these works, an advertisement became very popular in which Saif Ali Khan and Kareena Kapoor did a television advertisement for a cold drink. The ad, which came in 2003, also featured Fardeen Khan and Preity Zinta along with Kareena and Saif.

This advertisement, which came in the year 2003, was made in two parts. In the first part, Kareena and Preeti ask their neighbors Saif Ali Khan and Fardeen Khan to keep their cold drink bottle in the fridge. Then Saif-Fardeen agree to this, then Kareena says- ‘Sweet boys.’ In the evening, when he and Preeti come to get their bottle of cold drink, they find an empty bottle.

Saif Ali Khan and Kareena Kapoor married in the year 2012 and now both are parents to two children. Taimur is their eldest son and the name of the son has just recently been named Jeh. His name has been revealed by Kareena’s father Randhir Kapoor.