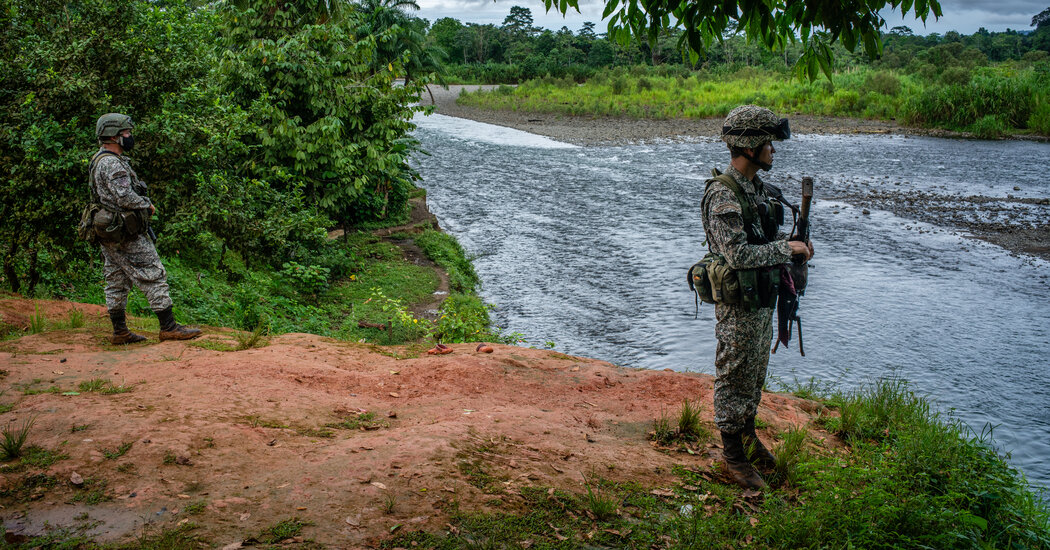 Most of the war was fought by the country’s base military, often from rural and working-class backgrounds. But in retirement, usually around 40 and after 20 years of service, many said they were given few tools to succeed in civilian life.

The monthly retirement pension of $ 400 offers little more than subsistence in cities like Bogotá. The signature education component of the Army Reintegration Program is a year of technical training in industries such as cooking and construction. But after losing these military advantages, many soldiers are forced into deep debt to pay for their families’ homes.

A 2019 veterans law, backed by President Iván Duque, aimed to address some of these issues. He created a fund that grants credits to soldiers who wish to pursue higher education, among other benefits.

Mr. Molano, the Minister of Defense, defended the program.

“Of course, we can always do more,” he said. “But compared to other Colombians,” he added, the treatment of veterans is “adequate”.

Many former soldiers, however, said they needed more now. Some leave the army without knowing how to read or write. Others lack basic computer skills.

Over the past decade, the desperation of veterans has collided with a growing global demand for private security, especially in the Middle East, said Sean McFate, mercenary industry expert and professor at Georgetown University. .

In recent years, Colombian soldiers have traveled to Iraq and Afghanistan to work for US contractors, and to the United Arab Emirates, where many became mercenaries for the country during its intervention in Yemen. Some Colombians have killed and others have been killed during these missions, Mr McFate said.