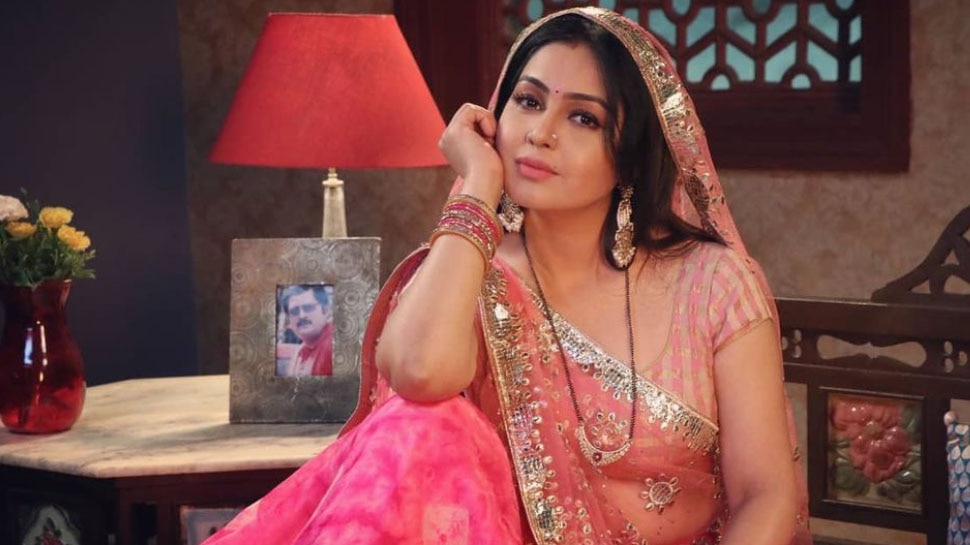 New Delhi: Bigg Boss 14 was a huge hit and now the fans are curious about when the next season of the show is starting. Also, the fans are also desperate to know which contestants are going to take part in Bigg Boss 15. Shubhangi Atre, who plays Angoori Bhabhi in the popular small screen TV show ‘Bhabi Ji Ghar Par Hai’, has confirmed that she has been approached for season 15. .

Lucky to work with Salman
Shubhangi has confirmed that she has got the offer for season 15 but will not leave the long running TV show ‘Bhabi Ji Ghar Par Hai’. In a conversation with news agency IANS, Shubhangi said, ‘I was approached for the upcoming season of Bigg Boss, and there is no doubt that I would like to share the screen with Salman Khan sir.’

Will not leave the current show
Shubhangi said, ‘But I understand my responsibility towards the show. I will not leave this show by participating there and getting locked in the Bigg Boss house and will not disappoint my audience.’ Shubhangi said that every year questions are asked about her participating in the show and that is why she has started following the show.

Shilpa Shinde has won the show
Let us tell you that all the characters of &TV’s show ‘Bhabi Ji Ghar Par Hai’ are popular in every house. TV actress Shilpa Shinde, who was a part of this show, has been a part of Bigg Boss season 12. She participated in the show and she also became the winner of the show. Shilpa used to play the same character in ‘Bhabi Ji Ghar Par Hai’ which Shubhangi Atre is currently playing.