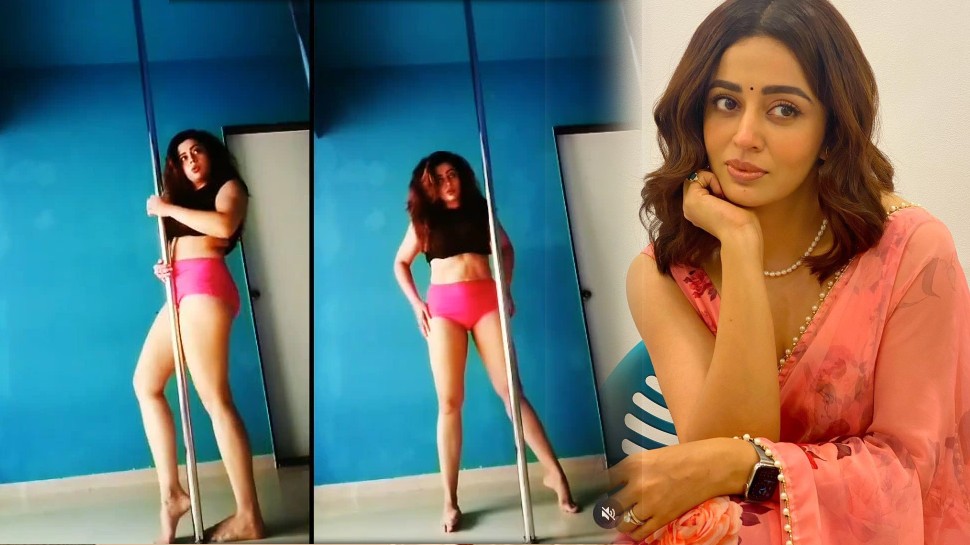 Be a part of many more shows

Apart from ‘Bhabi Ji Ghar Par Hai’, Neha Pendse has proved her acting in many TV shows. Her beauty was discussed in full swing in Bigg Boss house too, but do you know that Neha Pendse is also a master in pole dance. Till some time ago, Neha used to share videos of pole dance continuously on social media. Today we are going to show you some videos of such selected pole dance of Neha. Watch these videos…

Seeing these videos of Neha Pendse, you too will not be able to live without praising her. Neha not only does this pole dance like a dance, but it does not seem less than any yoga for her. In the house of ‘Bigg Boss’, Neha herself had told about pole dance that it is also a fitness mantra for her.

Have worked with Sanjay Kohli before

Let us tell you that this is not the first time that Neha Pendse is working in a projector of producer Sanjay Kohli and Binafar. Neha had earlier played the lead role in both of them in the show ‘May I Come in Madam’. She was seen playing the role of office boss in the show.

Saumya Tandon was seen in the character of ‘Anita Bhabhi’ since the beginning of the show ‘Bhabi Ji Ghar Par Hai’ which started in the year 2015, but she said goodbye to the show earlier this year itself. In her place, now Neha Pendse is seen as ‘Gori Mem’ in the show. People are liking Neha.