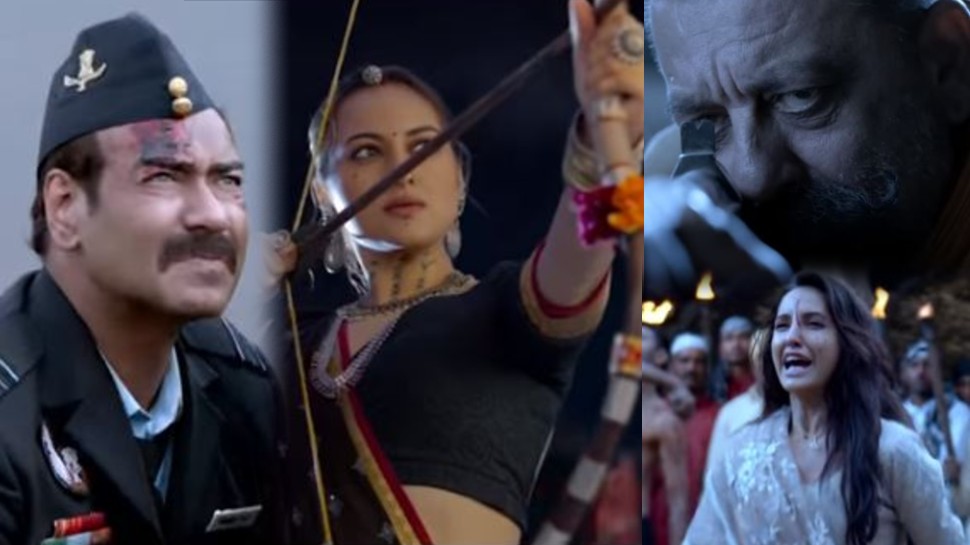 Trailer release of ‘Bhuj: The Pride of India’

A lot of action scenes are being seen in the trailer of ‘Bhuj: The Pride Of India’. Amazing scenes one after the other are shown in the trailer. Ajay Devgn is seen becoming a soldier. At the same time, the character of Sanjay Dutt is going to be quite exciting. Sonakshi Sinha’s character is also quite different. His role has never been seen before. Sonakshi Sinha will be seen in action film wearing a lehenga choli. Along with this, Nora Fatehi will be seen in the role of a patriot.

The film is based on the story of Vijay Karnik.

The film ‘Bhuj: The Pride of India’ is based on the story of Vijay Karnik, a brave Indian Air Force officer. He was in charge of Bhuj airport at the time of Pakistan attack. Ajay Devgan is going to be seen in his role. The film will show how he rebuilt an entire airbase after the attack with the help of 300 women from the nearby village of Madhapar.

The film will release on August 13