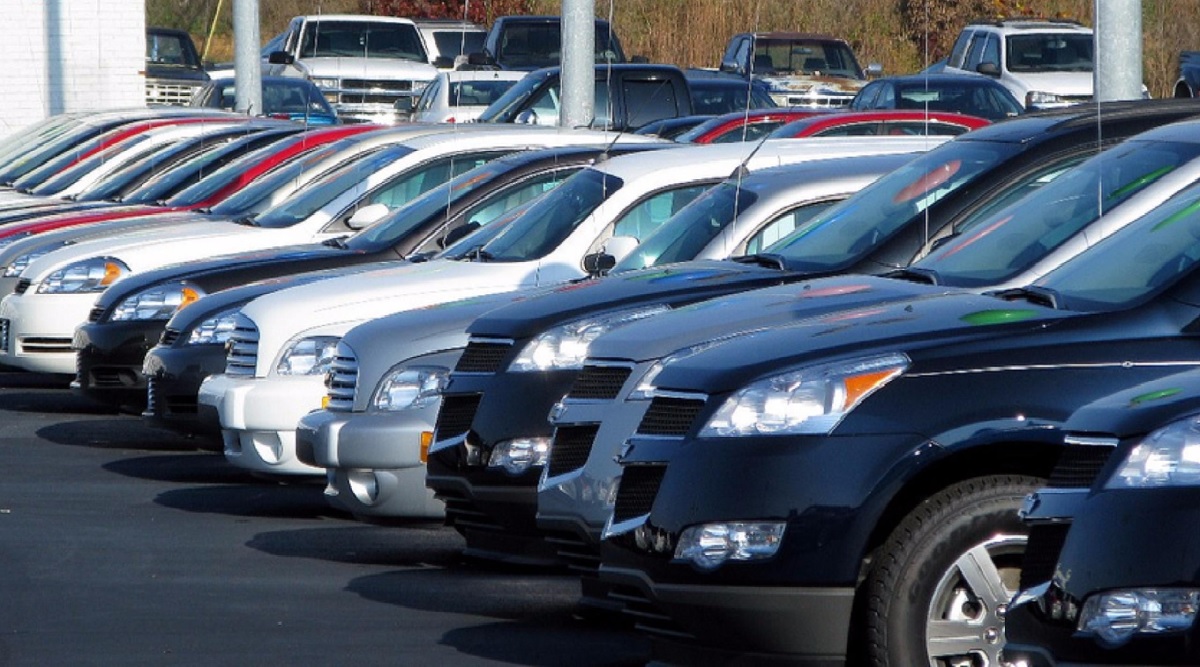 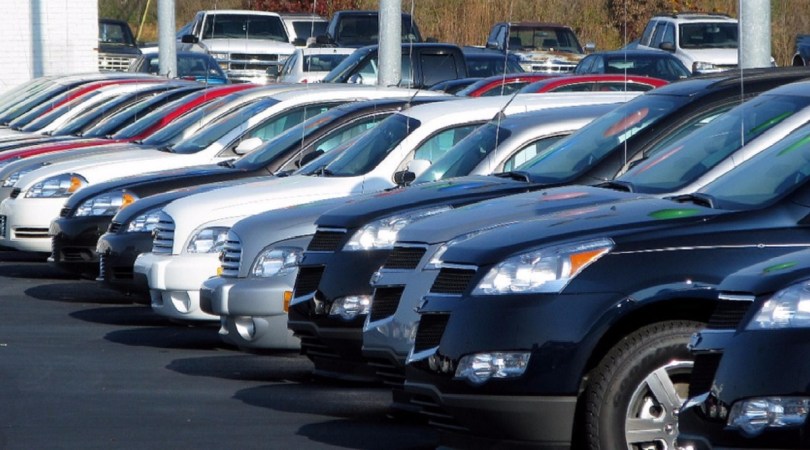 This decision of the Madhya Pradesh Transport Department will also benefit those who want to keep the old number on their new car. Transport Minister Govind Singh Rajput informed that vehicle owners will be able to use the numbers of old four wheeler vehicles for their new vehicles.

Taking a big decision, the MP Transport Department has said that now old numbers will also be able to run. These numbers can also be applied to new cars. These numbers will not be blocked. VIP numbers will get the most benefit from this. This decision of the Madhya Pradesh Transport Department will also benefit those who want to keep the old number on their new car. Transport Minister Govind Singh Rajput informed that vehicle owners will be able to use the numbers of old four wheeler vehicles for their new vehicles. But for this, whichever is more than the amount given for the old number and will have to be paid.

According to the earlier rules, when the old vehicles were damaged or scrapped, that number was blocked and the owner of the vehicle used to take a new number even if he did not want his number. But under this scheme old numbers can be installed on new four wheeler vehicles. The maximum benefit from this will be for those taking VIP numbers.

Read also: Apple iPhone SE 3 can be launched in India soon with 5G support, know what will be special
Online system made people’s work easier
According to Transport Minister Rajput, people have got a big relief due to going online. Many facilities are being given to the people through online mediums. In this, many types of facilities are provided from online driving license. Now for this people do not need to cut the rounds of the offices. Along with this, the registered doctor will also be able to issue the medical certificate in Form 1A online on the portal. 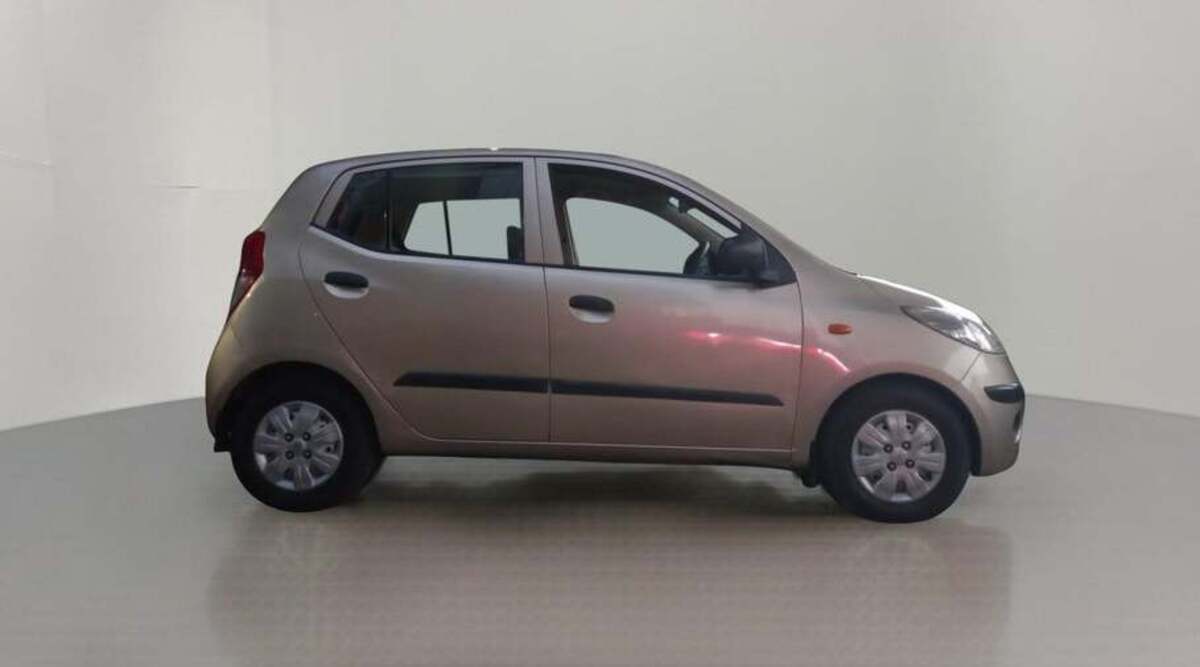 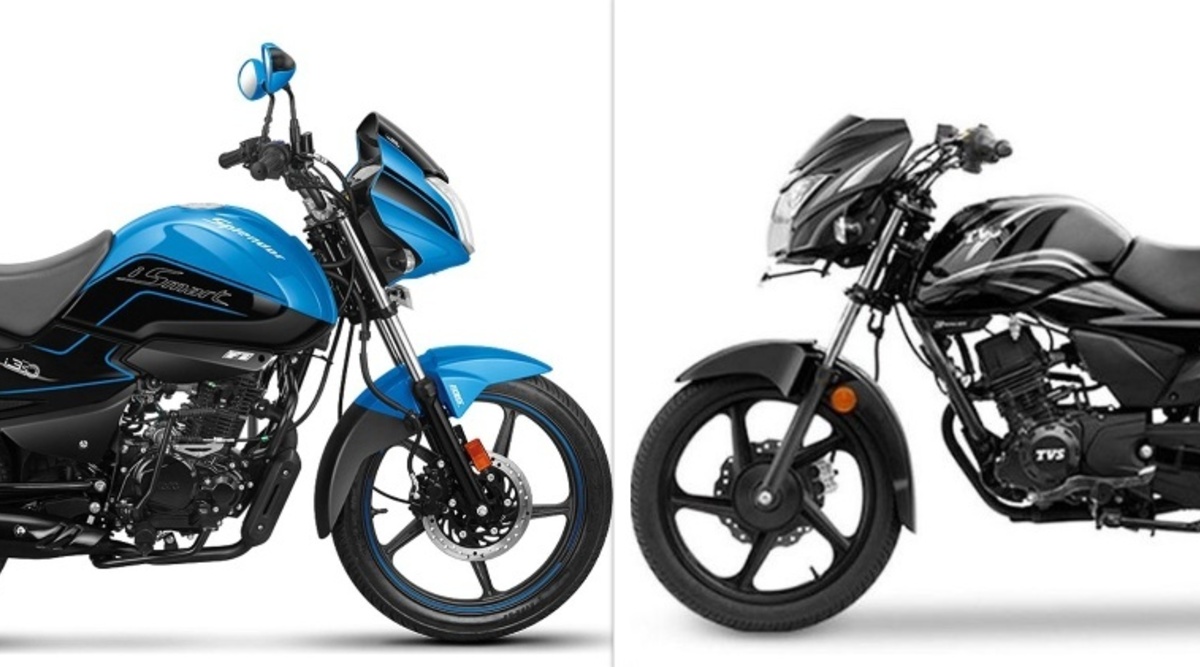 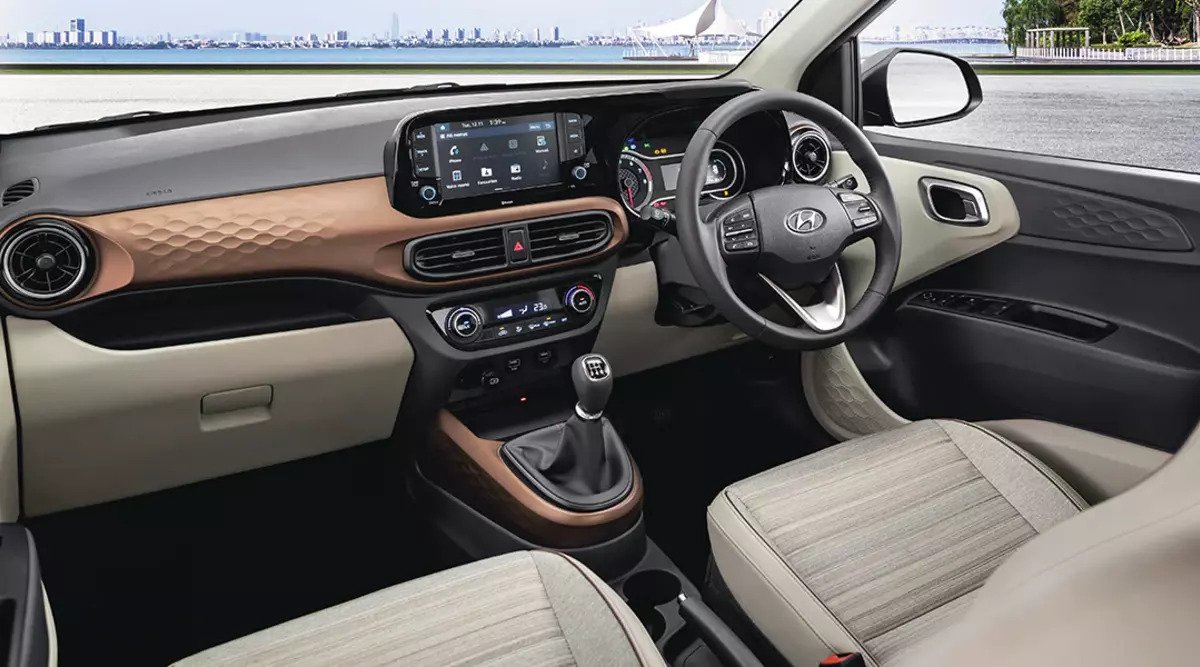 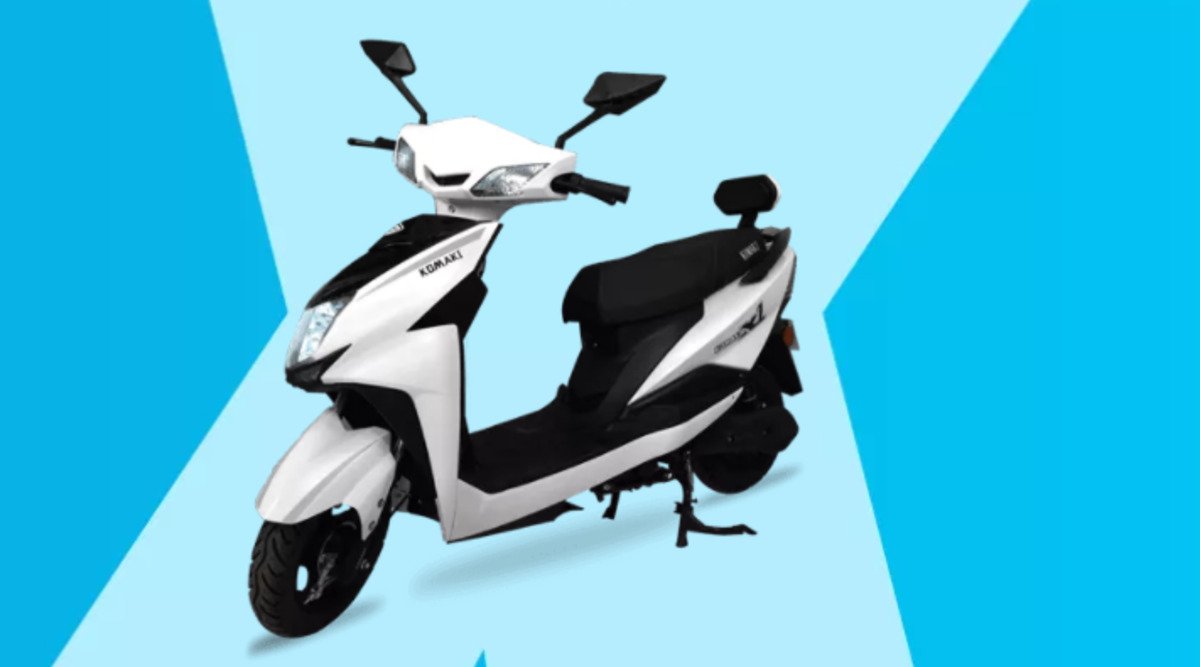 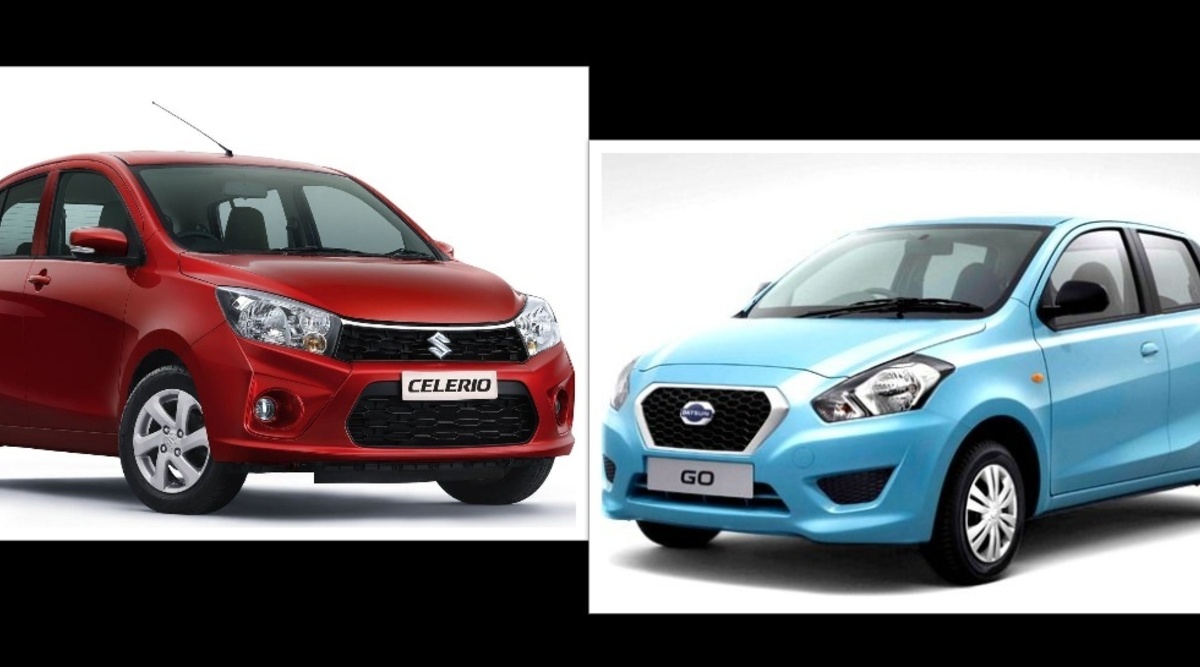 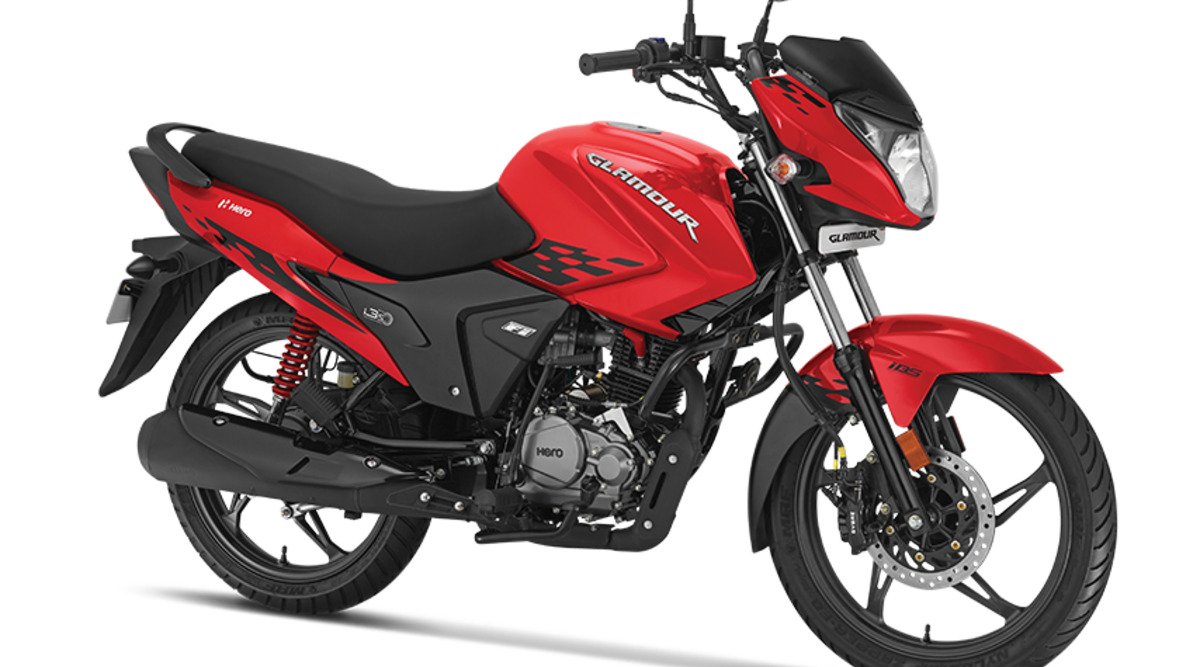