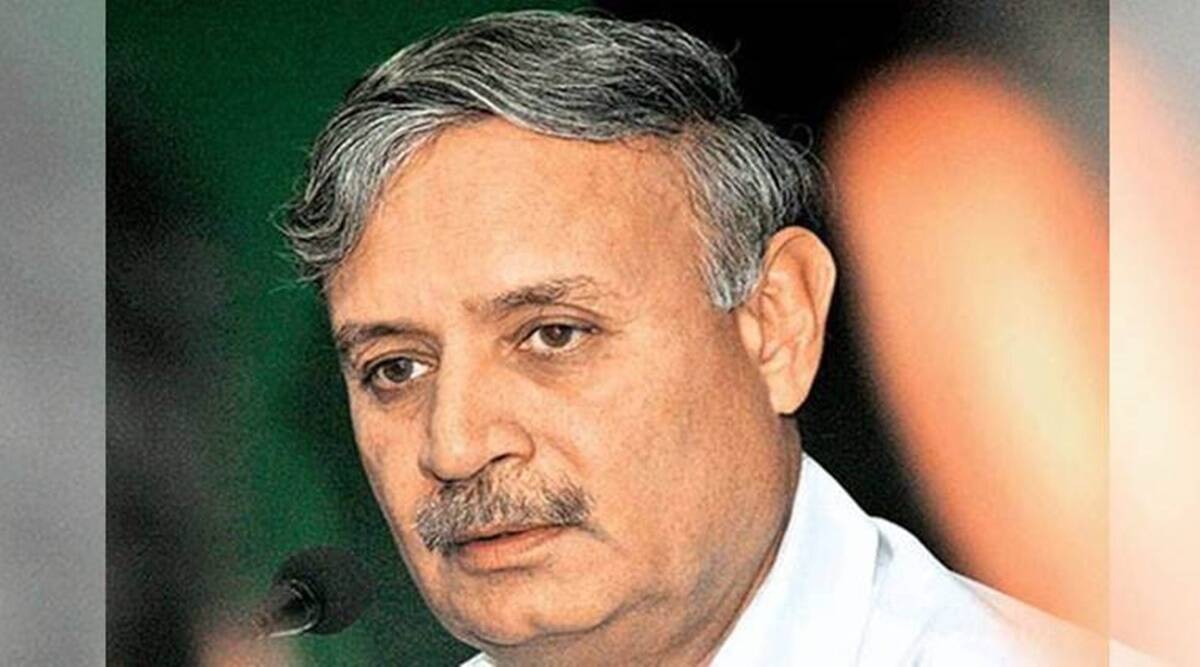 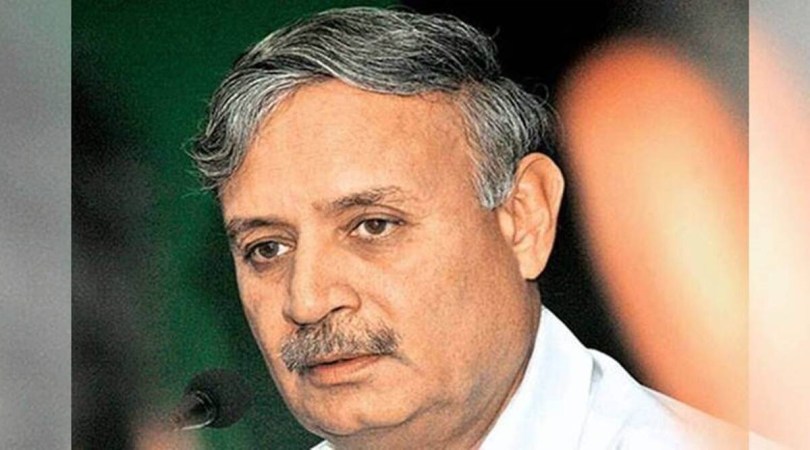 The popularity of PM Modi has been increasing continuously after becoming the Prime Minister. In the general elections and assembly elections in the country, many times votes are found in his name and face. In the meetings where Modi ji addresses, the percentage of votes in favor of the party definitely increases. This has been happening continuously since 2014. But the farmers’ movement which has been going on for the last one year has affected it negatively to some extent. The farmers of Punjab, Haryana and Western UP are mostly involved in the farmers movement.

Regarding this, Union Minister Rao Inderjit Singh said in the internal meeting of the party that BJP will have to fight to win Haryana for the third time. Now votes will not be available in the name of PM Modi. In the meeting, he said, “Narendra Modi’s blessings are on us. On our state… but there is no guarantee that we will get votes in his name. We want voters to vote in the name of Modi, but it is up to BJP workers to get the votes cast. Because they are connected to the ground level. A video of this has surfaced, in which he is seen speaking like this.

Referring to the BJP’s massive victory in the 2014 general elections, he said: “It is true that the BJP has been able to form the government at the Center because of Modi ji. It had a huge impact on the states too… even in Haryana where the government was formed for the first time, and could be formed for the second time too… but it usually happens that some other party also gets a chance.”

Also Read
Lathi charge on farmers in Karnal: Tikait said – ‘Government Taliban’ has been captured in the country, there are also commanders who are giving orders to break their heads

He said that the BJP has got 47 out of 90 assembly seats in Haryana for the first time and 40 seats for the second time. Said that it is normal in such cases to reduce the margin of victory. He told senior leaders and party workers that we have to think, “Will we be able to capture those 45 seats.”

READ Also  This 12 km long tunnel will make many world records in Arunachal Pradesh, know what is the specialty

The next assembly elections in Haryana will be held in 2024. Lok Sabha elections will also be held in the same year. The Manohar Lal Khattar government has to win the trust of the people to come to power for the third time. However, due to the strict attitude of the government towards the farmer agitators, there is a lot of resentment among the farmers towards their government.

The post BJP leader said about Haryana elections – now there is no guarantee that votes will be received in the name of Modi appeared first on Jansatta. 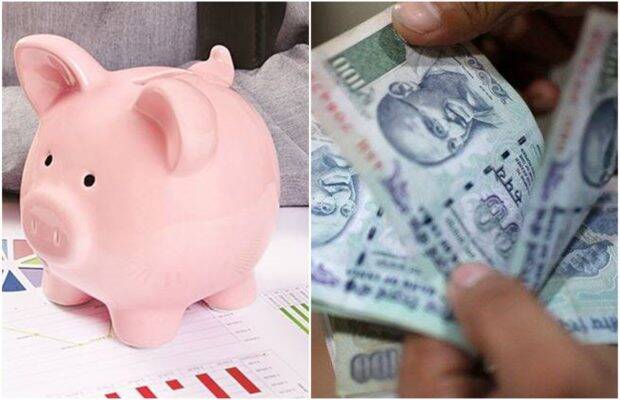 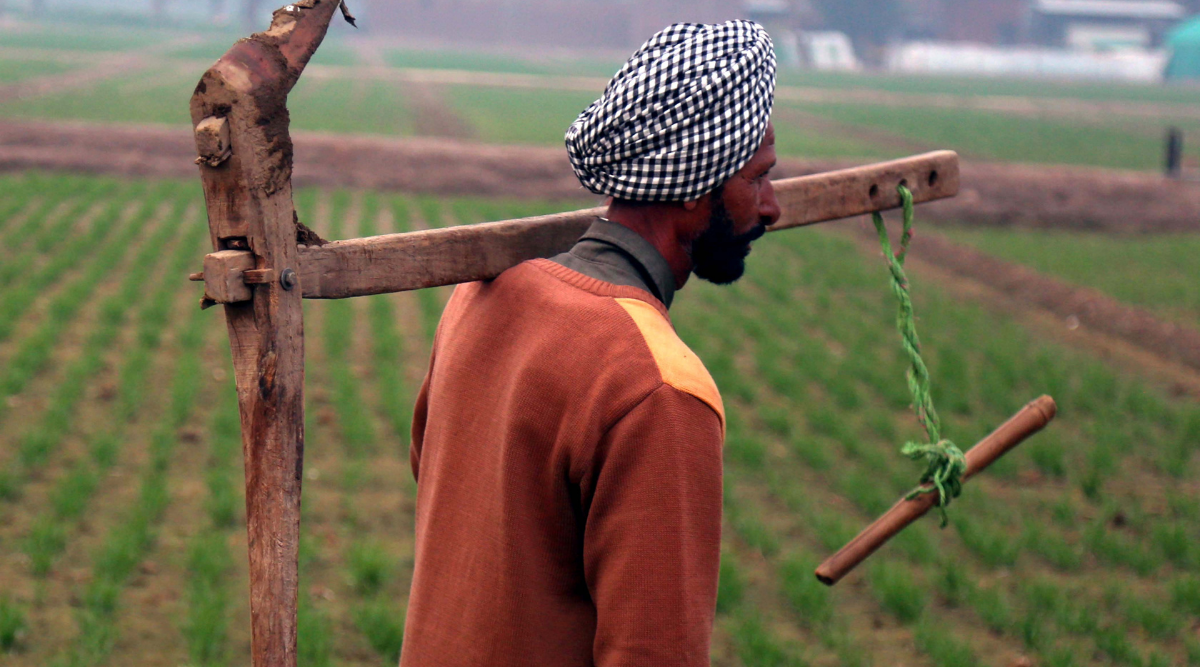 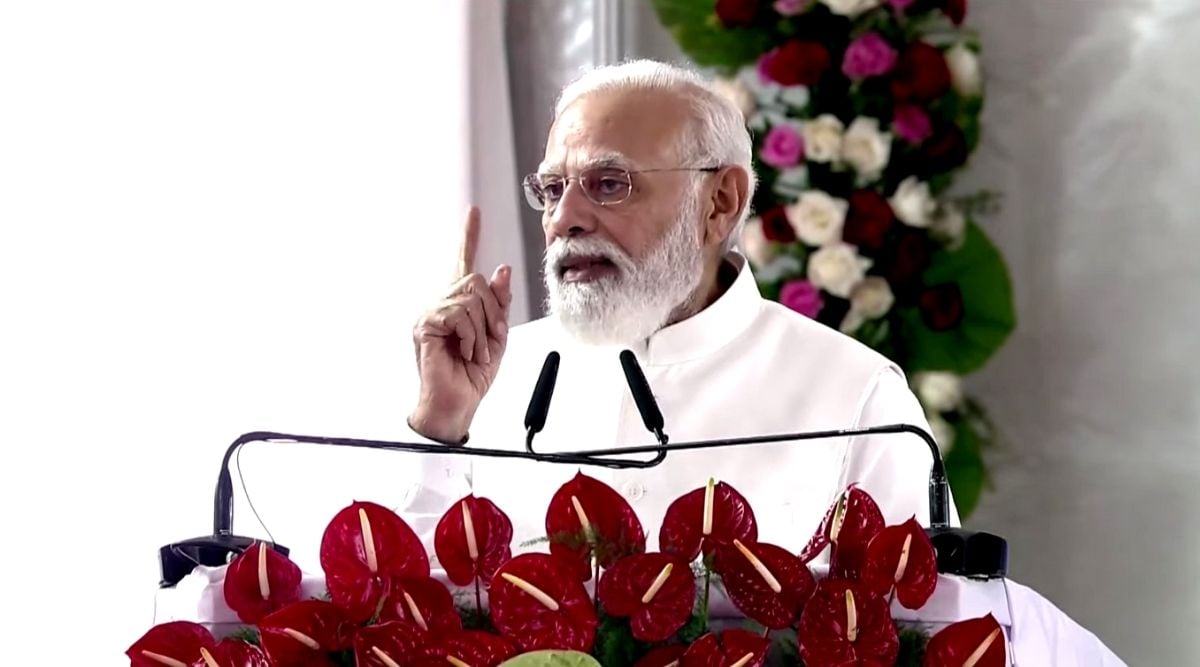 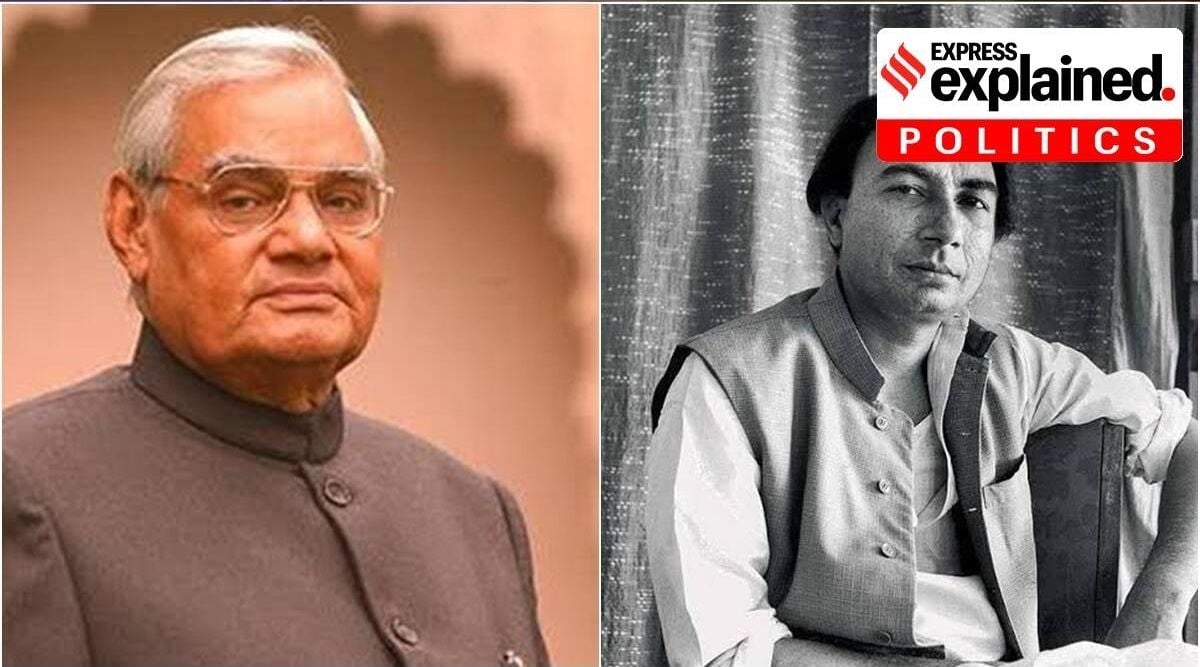 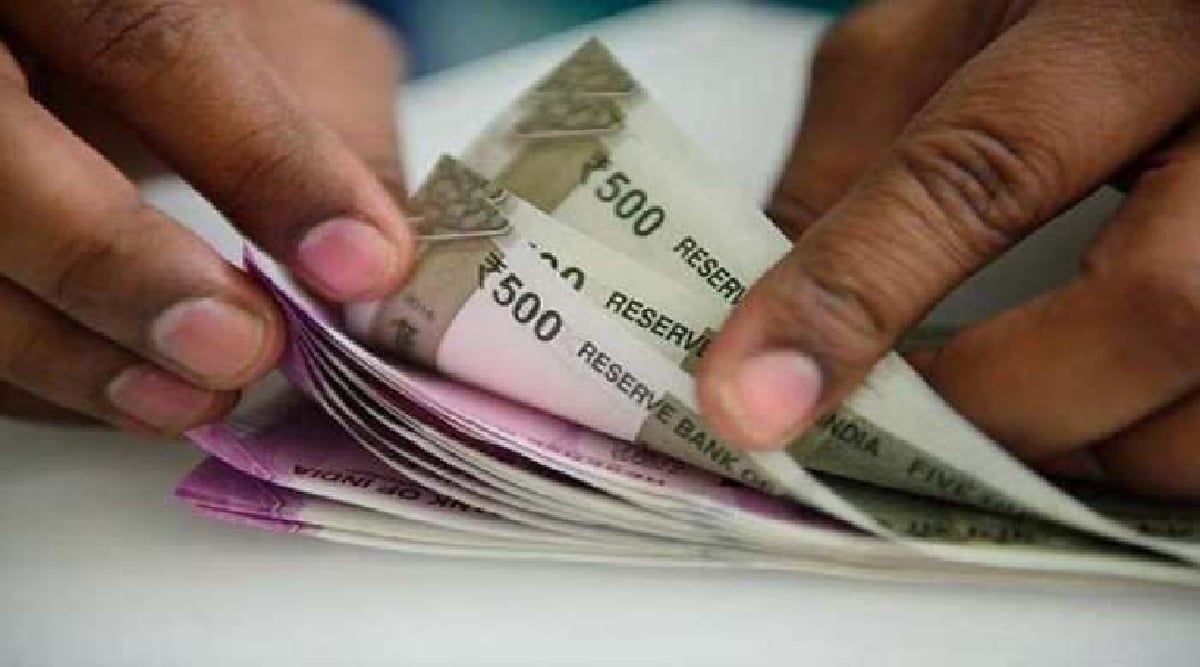 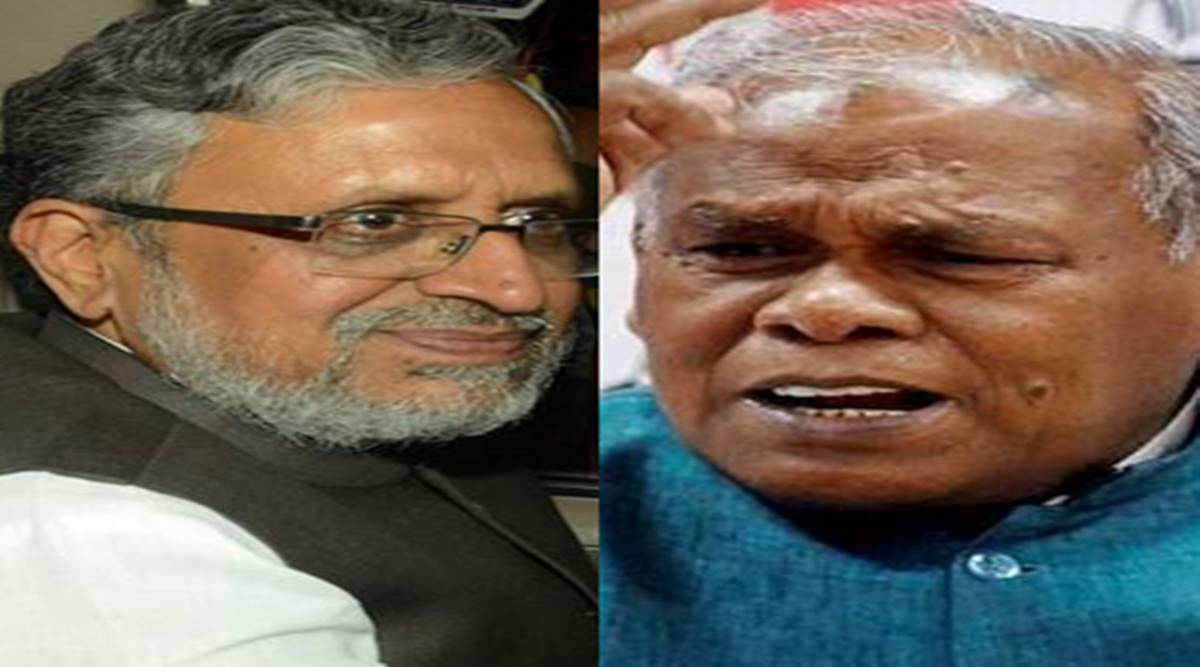