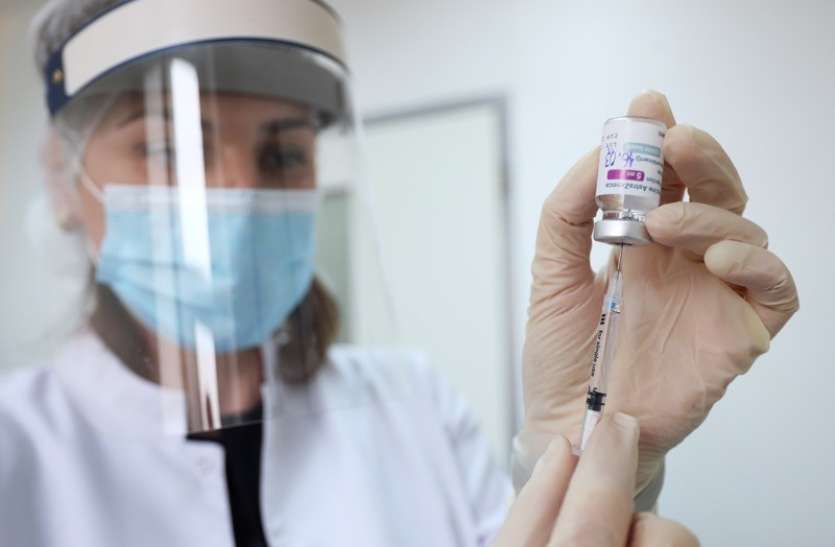 A Brazilian newspaper has accused the government of asking for a US dollar bribe for each dose of the vaccine.

Brasilia. In Brazil, a case of bribery has come to light in the purchase of corona vaccine astraZeneca. A newspaper here has accused the government of asking for a US dollar bribe for each dose of the vaccine. Significantly, in the past, the Brazilian government has again been embroiled in controversies after Bharat Biotech’s agreement to purchase 20 million doses of the COVID-19 vaccine Covaxin was canceled.

Read More: Survey of American think tank revealed, 95 percent of Muslims said – they are proud to be Indian

A Brazilian newspaper says the Bolsonaro government has demanded a US dollar bribe for each dose of the AstraZeneca vaccine. However, vaccine maker AstroZeneca has completely denied these claims.

AstraZeneca has said that it is not working with any mediator in Brazil. The company clarified that any agreements that have been reached have been made directly through Fiocruz (the Osvaldo Cruz Foundation) and the federal government.