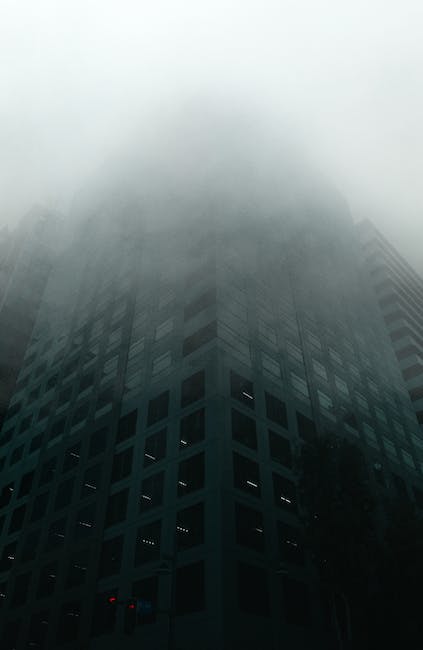 Bloodborne PSX is a PS1-styled fan-made demake of the 2015 From Software classic Bloodborne. Game developer Lilith Walther has been sharing the progress on Twitter about this passion project periodically. Her latest update is the Father Gascoigne boss fight in Bloodborne PSX.Todays #BloodbornePSX dev post will be showing off the full Father Gascoigne boss fight that we’ve been making in secret for the past 2 weeks, make sure to unmute! 🔊Featuring music by @TheNobleDemon, created using her Roland SC-88 for maximum authenticity!RTs appreciated! 🔃 pic.https://www.gadgetclock.com/esports/twitter.com/rY3kDP2DY3— 🪄✨ Lilymeister: Off Hiatus & wiReD🏳️‍⚧️ BLM ACAB (@b0tster) July 13, 2021With no Bloodborne 2 on the horizon, fans of the original are incredibly excited about the demake of Bloodborne. Walther has been using Unreal Engine 4 to recreate Bloodborne in a retro 90’s PlayStation-styled aesthetic. The Father Gascoigne boss fight music in Bloodborne PSX has been made by Evelyn Lark. She used a retro Roland SC-88 to create this music for maximum authenticity.Bloodborne PSX, the PS1 demake of From Soft’s 2015 title, is consistently progressing toward a releaseBloodborne PSX was a prototype at first, which Lilith Walther shared first with the world in 2017. But it was shelved then, only to be restarted in January 2021. Since then, she has consistently shared her progress with the project on Twitter.On March 23rd, 2021, Walther shared with the world the demake of the Cleric Beast boss fight in Bloodborne PSX, which gained a lot of traction. The ‘retro overhaul,’ from the animations to the visuals, are straight out of what one would expect from the mid-late 1990s.Todays #BloodbornePSX dev post is a surprise, make sure to unmute 🔊Happy to finally show off the wonderful PS1 rendition of the Cleric Beast boss music made by @TheNobleDemon, creating using a real Roland SC-88 Pro for maximum authenticity!RTs appreciated 🔃 pic.https://www.gadgetclock.com/esports/twitter.com/81fcCakeLA— 🪄✨ Lilymeister: Off Hiatus & wiReD🏳️‍⚧️ BLM ACAB (@b0tster) March 19, 2021 Father Gascoigne is the first real boss fight in Bloodborne. Gascoigne is basically a deranged hunter who functions a lot like the player.As for the boss fight itself, Gascoigne can be categorized into two distinct phases. The first is his standard human form, where he attacks the player with a Hunter’s Axe and Blunderbuss. Even though he is quite in-your-face, Gascoigne leaves some noticeable windows to parry or attack him during his heavy attacks. In the second phase, Gascoigne transforms into a werewolf and wields a brand new move set. This comprises lunges, overhead swipes and a vicious combo attack that kills players caught in it.The Bloodborne PSX recreation of the Gascoigne fight keeps the authentic essence of the PS4 title intact.The community around Bloodborne PSX proves that niche projects like this can keep a game alive after years of its original release. Bloodborne was, of course, a fascinating game with a uniquely stylish and intriguing world. The excitement around Bloodborne PSX certainly proves that people & fans of the series definitely want to revisit the world of Yharnam. 0 0 Reply x   Edit   Delete Delete the comment? No thanks Delete Cancel Update Login to reply Cancel Reply

READ Also  The magical thinking of Joan Didion, the patron saint of sentences who 'carves words in the granite of the specific'