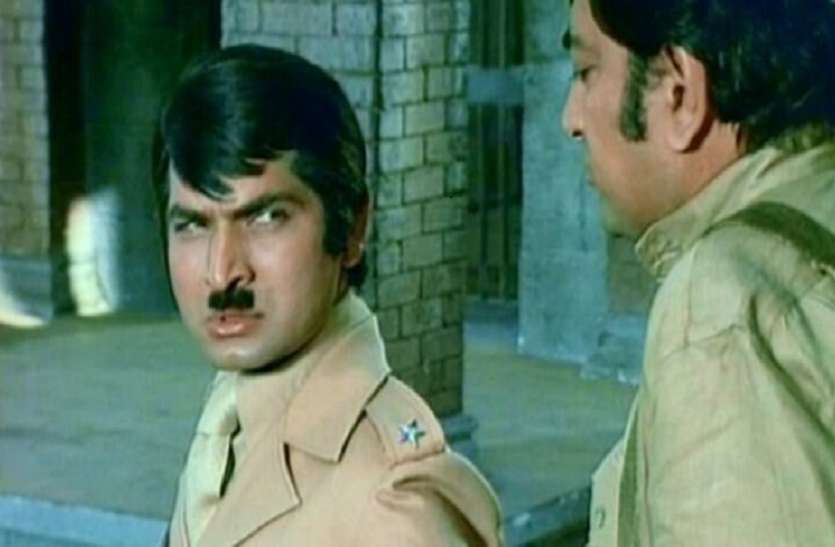 New Delhi. There are many such actors in the Hindi cinema world. Who has earned a name in the industry with his art. One of them is Asrani. The dialogue of Asrani, who played the role of a jailer in the superhit film ‘Sholay’, is still a favorite of the audience. Whenever Asrani comes on the big screen, the laughter of the people does not stop. By the way, let us tell you that Asrani was very fond of acting since childhood. It is said that when he was young, he used to leave school and go to see movies.

Like every parent, actor Asrani’s father also wanted him to study well and do a government job, but Asrani’s heart was elsewhere. Asrani had dreamed of becoming a star in his eyes. Seeing the stubbornness of his father, Asrani understood that he would never be able to become an actor and his dream would go unfulfilled. To fulfill the dream, an Asrani ran away from his house and reached Mumbai. For some time, Asrani did small jobs in Mumbai. After which he made up his mind to learn acting and took admission in Pune Film Institute.

Asrani, who came to Mumbai after fleeing, started getting work

Gradually, Asrani started getting a chance to do small roles in films. During the struggle, Asrani got a chance to work in a song from the film Seema. When Asrani’s family members saw this song, they came to Mumbai to take her back home. After reaching Mumbai, Asrani’s parents took him back home to Gurdaspur. But after some time Asrani returned to Mumbai.

Also Read – Comedian’s role in Bollywood is over: Asrani

This film actress Jaya Bachchan was the lead actress. When the film released, Asrani’s comedy won everyone’s heart. After which he was seen doing great comedy in superhit films like ‘Abhimaan’, ‘Chupke-Chupke’.

Asrani dominated Bollywood with her superb acting and comedy. His life again gave him a chance to earn name and fame. In the year 1975, Asrani got a chance to work in the superhit film Sholay. Asrani was seen in the role of a jailer in this film. But his acting and dialogues made him an overnight star. Even today, Asrani garners accolades for his acting in ‘Sholay’.