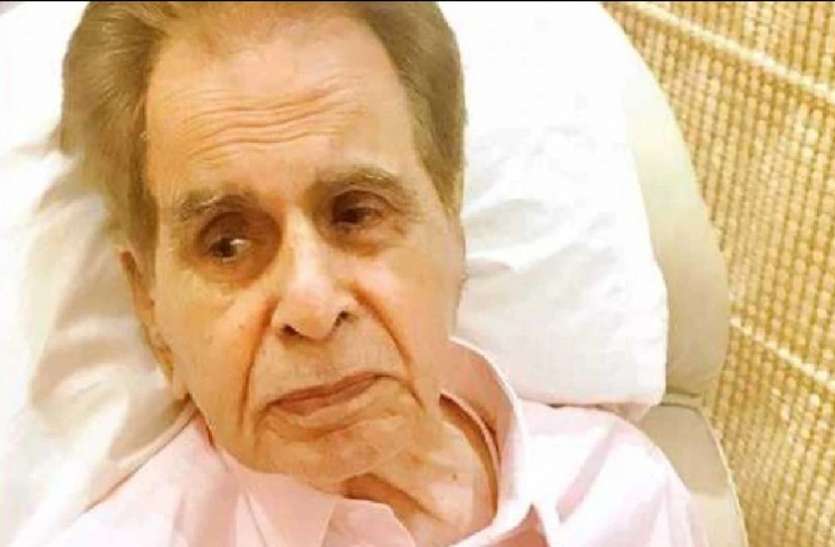 New Delhi. A big news has come out about actor Dilip Kumar, who is considered one of the veteran actors of Bollywood. Due to his sudden deteriorating health yesterday, he has once again been admitted to the ICU of Hinduja Hospital in Mumbai. The actor was having trouble in breathing (Dilip Kumar Health), due to which family members have admitted him to the hospital.

Latest. An hour ago. pic.twitter.com/YBt7nLLpwL

According to the information received, the 98-year-old actor was suffering from breathlessness yesterday and has been admitted due to the infection spreading in his lungs. Earlier, he was admitted 10 days back as well. Now his health is said to be fine. But seeing the deteriorating health with his age, the family members did not want to take the risk. So the family decided to bring him to the hospital as a precautionary measure.

Let us inform that earlier Dilip Kumar was admitted to the hospital on 6 June. Even at that time, he was having trouble breathing. After recovering well, the actor was discharged from the hospital on June 11. Giving information about Dilip Kumar’s health, a tweet was also done from his Twitter account.