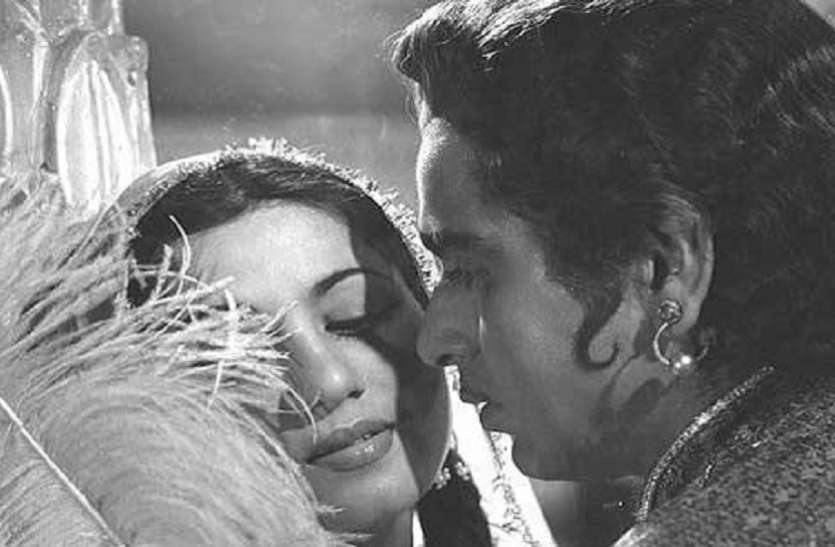 New Delhi | Whenever there is a discussion of love in the Bollywood industry, the first name comes from the pair of Dilip Kumar and Madhubala, whose love story could never be completed. These people wanted each other in real life more than the love of this pair was visible on the big screen. Not only this, the audience also liked this pair very much. The two were in a relationship for 9 years, it seemed that they were made for each other. But then something happened which broke the ties of Bollywood’s iconic couple forever. A stubbornness of Dilip and Madhubala forced both of them to separate. After this Madhubala married Kishore Kumar but still she did not get true love.

Read More:- Kapil Sharma increased the fees for the show, now he will take such a huge amount every week

Rift in relationship after 9 years

Madhubala and Dilip Kumar first met on the sets of the film Tarana. After that the closeness between the two started increasing. According to media reports, their relationship ended at the location of the film. The shooting of the film Naya Daur was going on in Gwalior. At the same time, the shooting of the second film was also going on and during that time some goons attacked the women. Even their clothes were torn. After which Madhubala’s father got upset and asked to change the shooting location. The matter reached the court and there Dilip Kumar had called Madhubala’s father a dictator. Dileep had supported the director of the film in court and from here the relationship between the two started cracking.

Dilip Kumar had revealed about his marriage that Madhubala’s father had tried to make the marriage proposal a business, due to which the circumstances changed completely. And such distances started coming between us that even after doing a film, we did not even talk to each other. Madhubala finally accepted Kishore Kumar’s marriage proposal when she realized that Dilip Kumar would not marry her.

Madhubala wanted Dilip Kumar to apologize to her father once. But that never happened. Madhubala’s sister Madhur had told in an interview that Aapa (Madhubala) and Dilip Kumar were engaged. Both had a talk on the phone in which Dilip Kumar had said that leave your father and I will marry you. At the same time, Aapa (Madhubala) said that I will marry you, just once you come home and say sorry to your father and hug him. Both had their own stubbornness which destroyed their love. Madhur had also told that his father never asked Madhubala to break the engagement and apologize.

After breaking up with Dilip Kumar, Madhubala accepted Kishore Kumar’s marriage proposal. However, here too he did not get the love of Kishore Kumar. According to media reports, after marriage, both went to London where doctors told that Madhubala has a hole in her heart. He only has two years. After this, Madhubala was dropped by Kishore Kumar at his house saying that he often stays outside, due to which he cannot take care of her. In the last days of Madhubala, when Kishore Kumar also left her, she broke down badly. Once in two-three months, Kishore Kumar used to take care of them. However, during this time, Dilip Kumar also used to visit Madhubala. Madhubala said goodbye to the world on 23 February 1969. At that time she was only 36 years old.