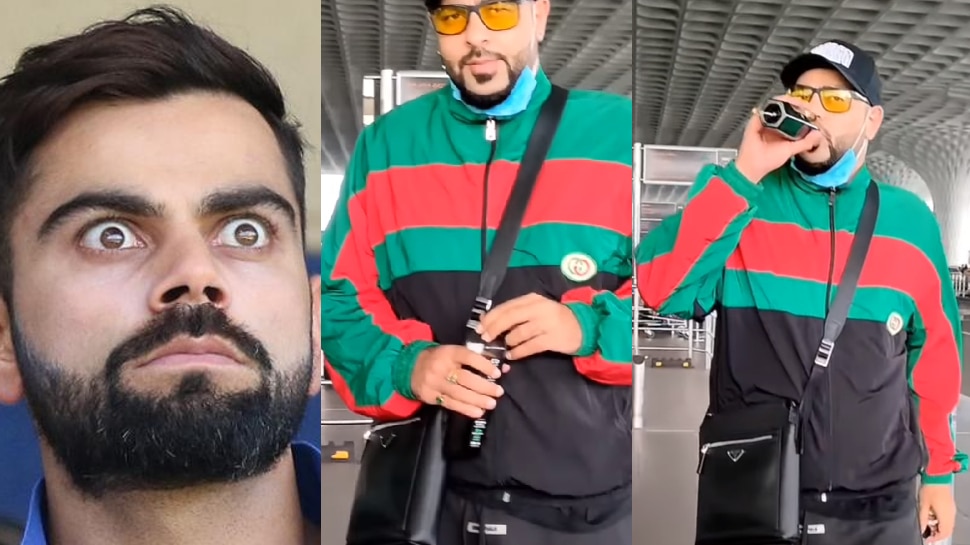 Bollywood Rapper Badshah Showed Off His Black Water At The Airport | Rapper Badshah was seen drinking black water like Virat Kohli, showed off his sip

New Delhi: Bollywood’s famous rapper Badshah is often in a lot of discussion about his hit songs. His song is not released that the chartbuster starts breaking his old records. Once again Badshah has come in the news. But this time he did something at the airport that he started getting trolled.

Badshah was recently spotted at the Mumbai airport. During this, something different was seen in his hand and this different thing was ‘black water’. After this video of Badshah came to the fore, people started telling him that he is doing the show off. Let us tell you, Indian cricketer Virat Kohli also drinks black water and when this news came out, the curiosity of people to know about black water had increased.

what is black water

In the past, black water was a topic of discussion on social media. Black alkaline water has become very popular among all those people who go to the gym for hours and work hard for fitness. Bollywood celebrities are now giving it priority. It is believed that this water not only keeps the body hydrated but also has a very high pH level, due to which there is no complaint of acidity.

The pH level in normal drinking water ranges from 6.5 to 7.5, which also depends on the season, in black water the pH level is more than 7.5 and in this case the dependence on the body’s systems is less. It contains natural anti-oxidants which remove excessive amount of oxidative from the body. It is micro-clustered and in such a situation, it is easily observed by the cells of the body. Due to this hydration remains very high in the body. 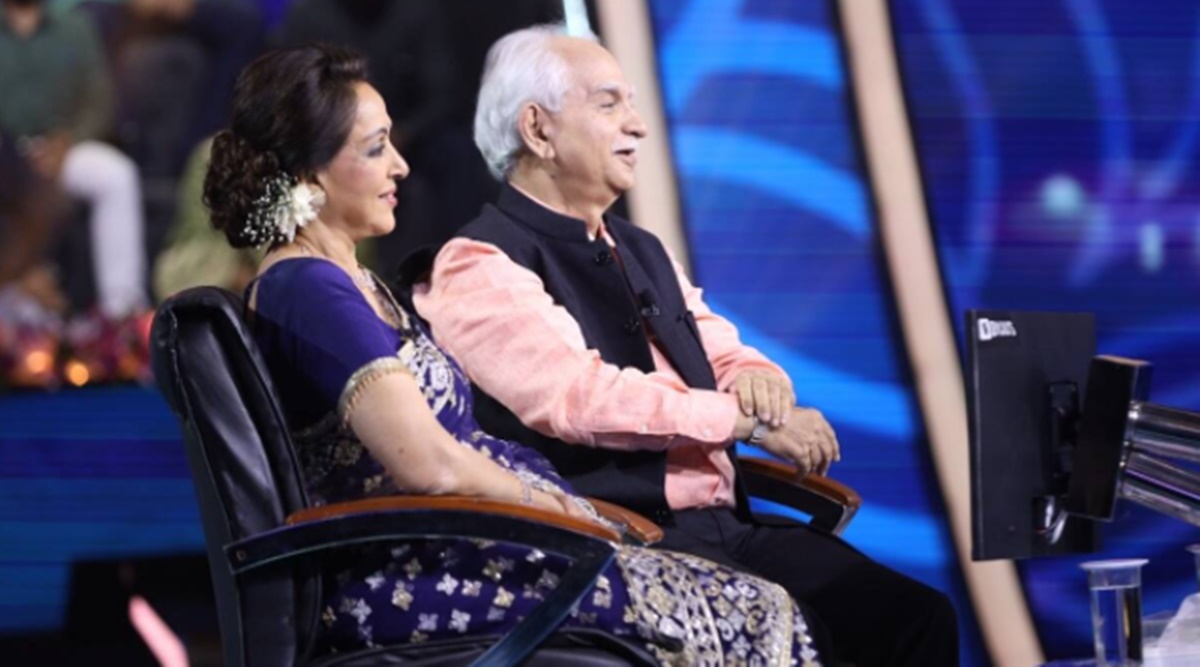