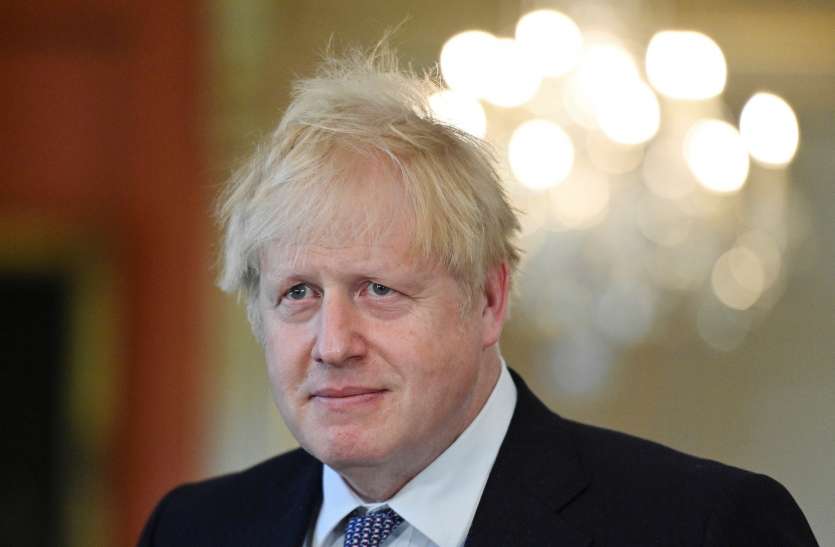 Boris Johnson’s Decision Regarding Corona Pandemic Can Cause Problem

The provincial governments of Wales, Scotland, and Northern Ireland have not yet agreed to the latest decision by the British government.

London. Despite all the warnings from experts, the British government is adamant on the decision to lift all restrictions related to the corona epidemic from coming Monday. In this way, ‘normalcy’ has been restored in the country amidst increasing cases of corona infection. According to the government, most of the UK adult population has been vaccinated. So this is the time to lift the restrictions.

Provincial governments not yet agreed

The provincial governments of Wales, Scotland, and Northern Ireland have not yet agreed to the latest decision by the British government. They have decided to continue with their restrictions. This means that the decision of the Boris Johnson government will apply only to England. England is the largest and most populous part of Great Britain. Here the requirement of wearing a mask has been removed from the limit of social distancing. The rules of social distancing will now be applicable only in the case of corona positive people. Along with this, these rules will continue to be followed at the airports as before.

The hotel and tourism industry will benefit the most

According to experts, the hotel and tourism industry is going to benefit the most from this decision of the Johnson government. People associated with this industry have welcomed the latest decision. Kate Nichols, executive director of UK Hospitality, a union of the hotel and tourism industry, told the media that businesses in the sector will have to do their part. People associated with this industry have expressed apprehension that fearless gathering of people on a large scale could lead to a sharp increase in the cases of infection.

Much attention has been paid to vaccination

Experts say that there is still a lack of sufficient data about how capable the vaccine is to prevent corona infection. However, it is not yet known how long the vaccine lasts. According to experts, there is still a threat from the corona virus variant that is ineffective with the vaccine. After taking a confusing stance in the early days, the Johnson government paid a lot of attention to vaccination. The rapid vaccination in Britain is being considered a major success of the Johnson government. Here once again the cases of infection have increased.