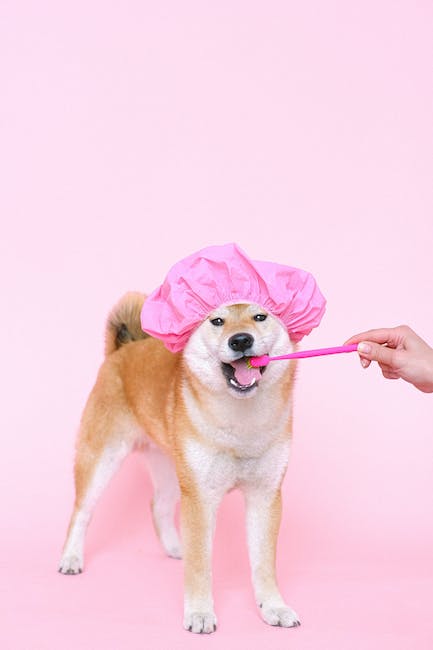 Each and every villager in the Animal Crossing world has a specific personality (there are eight different personalities that villagers can have), fills a role and brings something to a players’ island. Many villagers provide goods and services and others have a variety of roles they fill, like Isabelle, for example. Each villager has something they bring to the table, which makes some highly sought after, and others, not.There are really just a few ways to get villagers on Animal Crossing players’ islands. One being the campsite method and the other involving mystery island tours. Either way, it is difficult to get specific villagers on an island, so it helps to have all the information about the villagers handy. Here’s the complete guide to Bruce in New Horizons.Today’s third Animal Crossing character of the day is BRUCE pic.https://www.gadgetclock.com/esports/twitter.com/MyO571LfKJ— 🦝animal crossing of the day 🦝 (@acoftheday) July 10, 2021Bruce in Animal CrossingBruce is a relatively new villager to the franchise. Debuting in New Leaf, Bruce is only making his second appearance as a villager in Animal Crossing. Bruce is a cranky villager, meaning he is grouchy, unfriendly and typically very difficult to converse with and befriend on an island.I’m sorry Pekoe, but-Bruce Animal Crossing. https://t.co/rtXodpVqLA— M74📷🎞 (@M74PurpleGrain) July 9, 2021Bruce is a deer and is blue colored. Bruce is the only cranky deer in Animal Crossing as of New Horizons. Bruce wears a black After School jacket in each iteration he has been in. Despite being a deer villager, Bruce more closely resembles a gazelle with the antlers he possesses and the general makeup of his appearance. Deer villagers. Image via Nookipedia In New Horizons, Bruce’s house resembles an alley. He has a basketball hoop, a streetlamp, an electric scooter, a phone box and a cassette player that plays K.K. Blues. He also has a cardboard sofa, a garbage can and a manhole cover to complete the alleyway aesthetic. Bruce’s house interior. Image via TwitterBruce is an intriguing option for an island. The house decor is fascinating and unique. There are also no other cranky deer villagers in the game, so the combination makes him quite unique. While his personality clashes with others, he’s difficult to befriend (making him an unpopular choice for Animal Crossing players) and can be annoying and hard to converse with. 0 0 Reply x   Edit   Delete Delete the comment? No thanks Delete Cancel Update Login to reply Cancel Reply