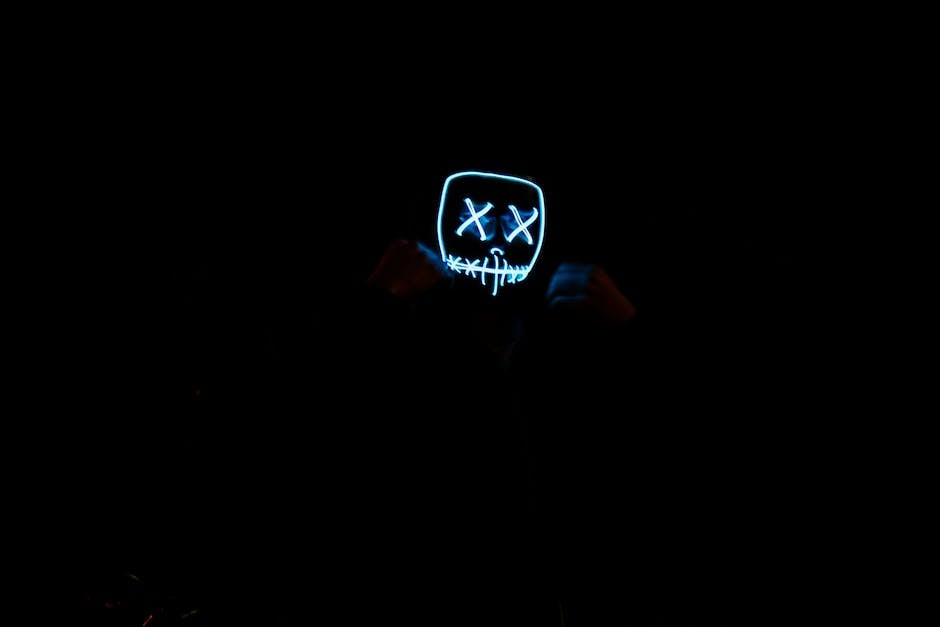 As Call of Duty: Black Ops Cold War hits its mid-season peak, Activision has sought it fit to give players a chance to experience the game for free for a while.From now until July 29th, Black Ops Cold War Multiplayer and Zombies will be completely free to play on all platforms. This is the perfect time for newcomers to the franchise to take the game for a spin, as Activision is offering a 50% discount for people who decide to buy the game.Call of Duty Black Ops Cold War gets double XP weekend and goes free for a week Starting on Thursday, July 22nd at 10 AM PT to Thursday, July 29th at 10 AM PT, Black Ops Cold War Multiplayer and Zombies are free to play for all users across PlayStation, Xbox, and PC platforms. Moreover, Warzone players will find that Black Ops Cold War weapons and global-level progress attained during the trial will carry over to their Warzone account.NukeJacked 24/7, Party Games, Paintball Moshpit, and more game modes are included as part of the free trial, making it the perfect time for players to get their friends involved for absolutely no charge.Released at the start of Season Four Reloaded, the game mode Rush is also available, where players must duke it out in a 6v6 map that takes place in and around a speedball course.New players will also get complete access to the latest “Mauer der Toten” Zombies storyline. A brief synopsis provided by Activision is as follows: Omega Group leader Colonel Lev Kravchenko is holding the Requiem agents hostage, and the only chance they have at survival is to follow his orders. Free Access includes the ability to deploy to “Mauer der Toten,” the next chapter in the Dark Aether story, and the latest round-based Zombies map. Navigate through an undead-infested Berlin, where you’ll encounter new horrors at every turn.As a PlayStation exclusive feature, players on Sony’s platform will get exclusive access to the Onslaught game mode. Onslaught is a mode that pits a two-person team into fighting off hordes of zombies across multiplayer maps.Activision is offering a 50% discount to players on Xbox (7/23 – 8/5) and PlayStation (7/21 – 8/4), allowing players to adopt a try before you buy approach.Also read: Twitch Streamer TrainWrecks reveals the absurd amount of money he is paid monthly to promote gambling 0 0 Reply x   Edit   Delete Delete the comment? No thanks Delete Cancel Update Login to reply Cancel Reply