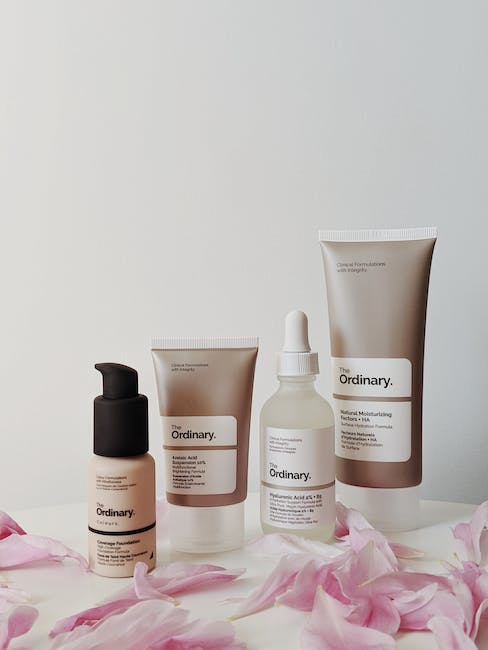 Call of Duty: Warzone’s action-packed Season 4 has been a huge success in the four weeks since its launch and developer Raven Software plans to keep the high octane action flowing. Nearly a month after the debut of Season 4, the large mid-season update titled “Season 4 Reloaded” is all set to drop on July 15th and brings a brand new objective-based game mode, “Payload,” for players to enjoy.Also read: Keemstar and Coffeezilla claim FaZe ‘Teeqo’ was a victim in the SaveTheKids crypto scamWarzone Season 4 reloaded brings brand new 20v20 objective based game mode titled ‘Payload’ Payload will feature an attacking and defending squad of 20 each that will duke it out over satellite partsThe premise of ‘Payload’ is simple: two teams of 20 will be split into attacking and defending squads. The attacking squad will be tasked with transporting vehicles which carry satellite parts. The defending squad must prevent them from reaching all checkpoints in a bid to secure intel that will turn the tide of war between Perseus and NATO.The official rules as stated by Raven Software are as follows:If the attacking team escorts all vehicles across all Checkpoints within the time limit, they win the match.The defending team can not only pick attackers off the payload vehicles to slow them down, but also buy and build obstacles to stall these vehicles on the tracks.This all happens as Operators are dropping in constantly with their own custom loadouts, searching for items across Verdansk like Cash and Killstreaks to aid their team in escorting or stopping the Payloads.Payload will be added to the ‘Featured Playlist Rotation’ as part of Season Four Reloaded on July 15th.The Season Four Reloaded update will be available for Black Ops Cold War on July 13th at 9 PM PT and will be available for Warzone July 14 at 9 PM PT. The update size, as is customary with any modern Call of Duty title, isn’t small:PlayStation 5: 8.9 GBPlayStation 4: 8.9 GBXbox Series X / Xbox Series S: 9.2 GBXbox One: 9.2 GBPC: 9.2 GB (Warzone Only) / 10.4 GB (Warzone and Modern Warfare)Note: PC users will also need 12.4-12.9 GB of additional space on their hard drive for the patch copying process; this is only temporary space that is reclaimed upon completion of the patch installation and is not an additional download.Also read: Top 5 Call of Duty: Warzone cheaters caught on live stream 0 0 Reply x   Edit   Delete Delete the comment? No thanks Delete Cancel Update Login to reply Cancel Reply