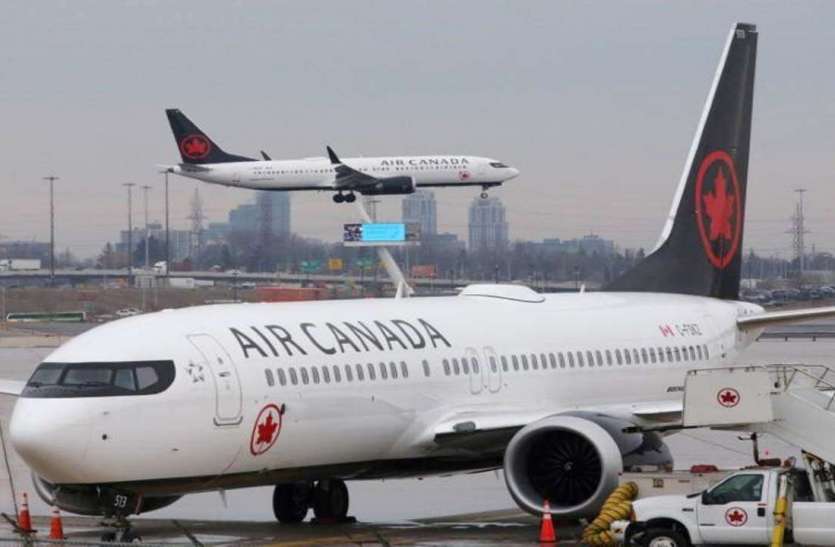 Canada said in a statement on Monday that the extension of the ban was based on public health advice.

Toronto. The Canadian government has extended the travel ban on direct flights from India for 30 days. Instead of ending this ban on July 21, it will now be in force till August 21. The ban imposed for the first time in Canada on April 22 has been extended for the fourth time due to the second wave of the Kovid-19 epidemic and the increasing infection of the Delta variant of Corona.

read this also: America reduced the danger level as the cases of corona in India decreased, issued a new travel advisory

Canada said in a statement on Monday that the extension of the ban was based on public health advice. Also, Canada has increased the requirement of third country pre-departure Kovid-19 test for passengers going from India to Canada by indirect route. Travelers to India will need a mandatory pre-departure COVID negative RT-PCR test to continue their journey to Canada.

read this also: China fears its own corona vaccine, Germany’s booster shot will be given to those taking two doses

According to the Canadian government, if the situation of Corona in the country is fine, then from 7 September, it will open its borders to any fully vaccinated travelers. This will only apply to those who have received a valid vaccine in Canada at least 14 days prior to their entry into Canada.