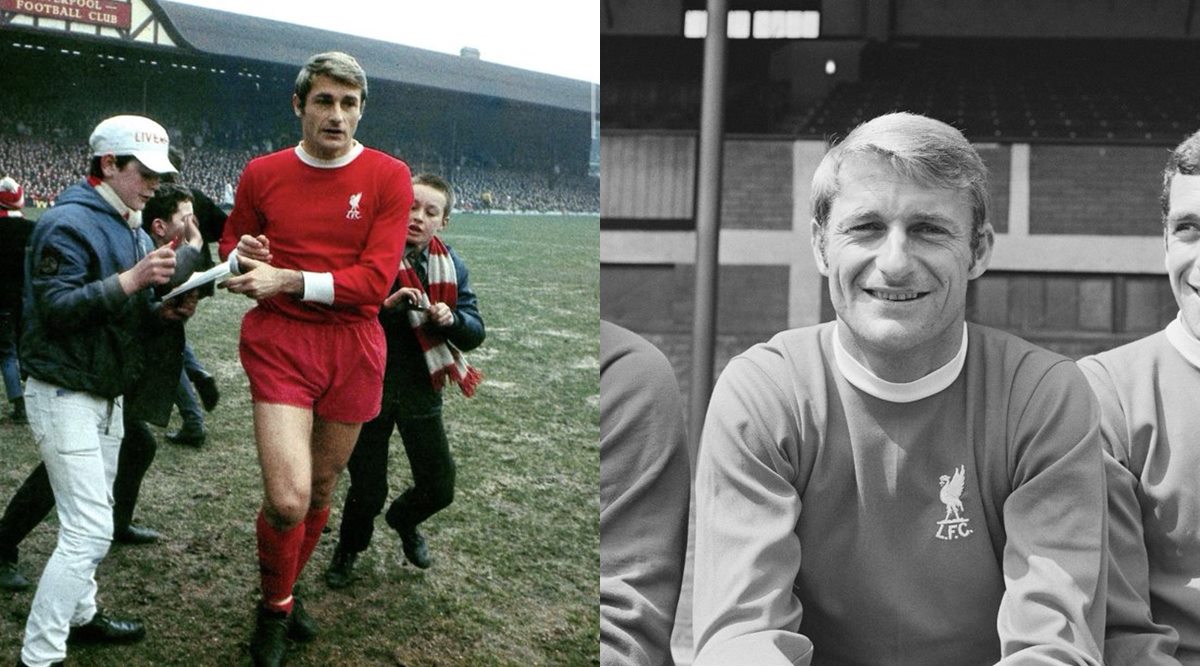 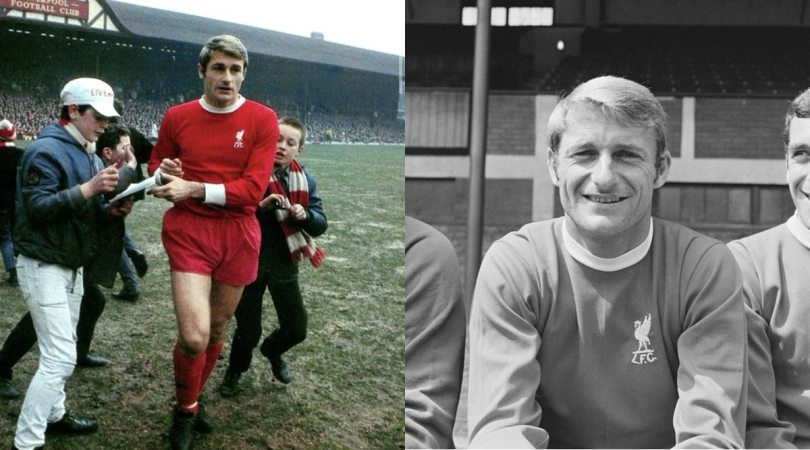 Roger Hunt, the star footballer who played a key role in making England’s football team world champion, has died today. The world champion player of England breathed his last at the age of 83 today. Roger Hunt was a striker for England’s world-winning football team and one of the top goalscorers for Liverpool.

The club tweeted and informed that the legendary football is no longer with us. He died due to prolonged illness.

Let us tell you that Roger Hunt was part of the team which defeated West Germany 4-2 in the final of the 1966 FIFA World Cup. This was England’s only World Cup title. He scored three goals in six matches throughout the tournament.

Apart from this, he is Liverpool’s second highest goal scorer. He has scored 285 goals in 492 matches for this club. He was also part of the Liverpool team that won the league title in 1964 and 1966.

Liverpool shared a video in memory of the great footballer. Also, the club wrote in another tweet that Sir Roger scored 285 goals for Liverpool from 1958 to 1969, becoming the second highest goalscorer for the club. Apart from this, he also scored the highest 244 goals for the club in the league.

While expressing grief, the club wrote that, ‘Liverpool condoled the death of Roger and said, We are mourning the death of former legend Roger Hunt. Liverpool Football Club are with Roger’s family and friends at this sad and difficult time.

Let us tell you that Roger Hunt was born on 20 July 1938 in Lancashire. Hunt scored 41 goals in 41 appearances in the 1961–62 season, giving Liverpool a place in the top division for the first time.