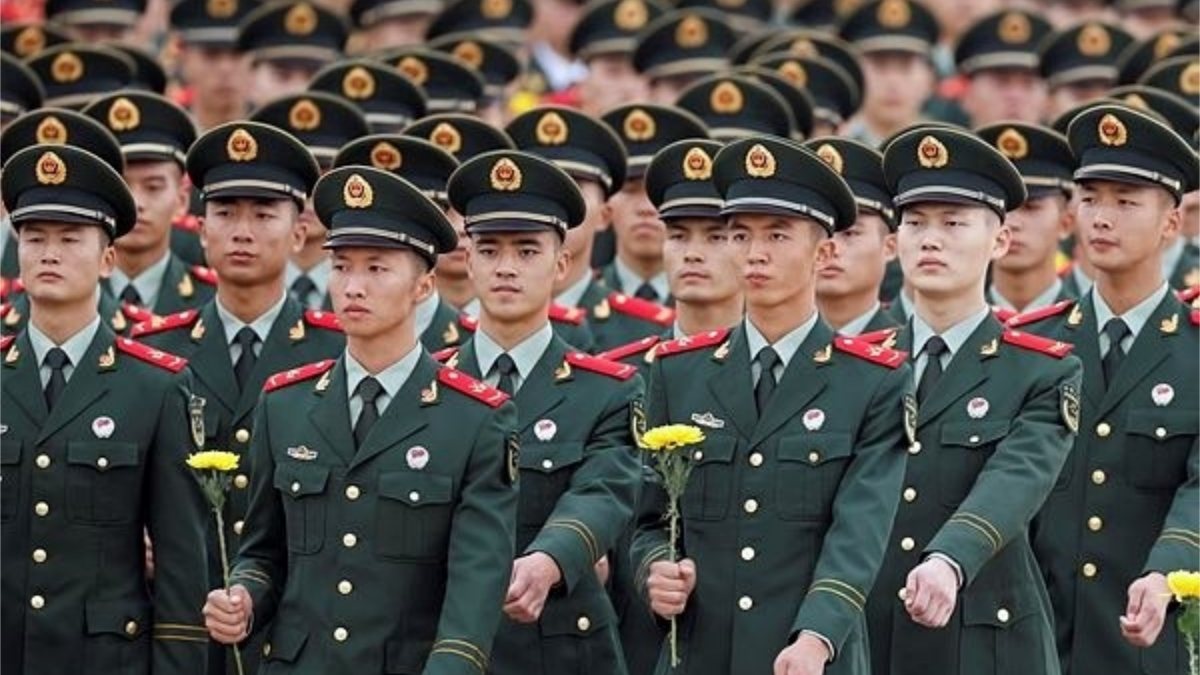 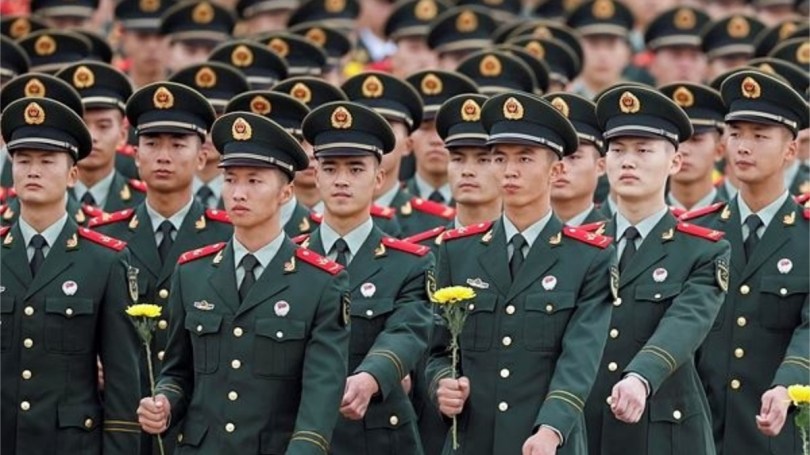 According to reports, Pakistani military officers have been deployed at the headquarters of the Western and Southern Command of the Chinese Army.

Pakistan and China, engaged in the efforts of a nefarious conspiracy against India, have formed an alliance. It has been revealed in the intelligence report that China has deployed Pakistani officers in its army to deal with India and these Pakistani officers have been given responsibility along the LAC.

According to News18 reports, a Colonel-rank officer of the Pakistan Army is posted in the Joint Staff Department of the Central Military Commission, which will look after the war planning, training and strategy for the Chinese Army. Apart from this, about 10 Pakistani Army officers have also been posted in the office of the Pakistan High Commission in Beijing. Reports said that the appointment of Pakistani Army officers in the Chinese Army has been done after an agreement to share intelligence.

Although in the past also Pakistan has appointed its soldiers under the supervision of the Chinese project. According to Pakistani media reports, Pakistan has deployed about 15,000 soldiers to protect the CPEC and Chinese citizens present in its country. Pakistan had also recently decided to create a special department that will take care of the Chinese project and the security of Chinese citizens.

At the same time, Indian Army Chief MM Naravane said about the situation of the ongoing standoff between India and China that the situation has been quite normal in the last 6 months. We hope to have the 13th round of talks in the second week of October and we will reach a consensus on how the ‘disengagement’ will happen. At the same time, he said that China has deployed a large number of people across Eastern Ladakh and the Northern Front up to our Eastern Command. There has certainly been an increase in their deployment in forward areas which remains a matter of concern for us.