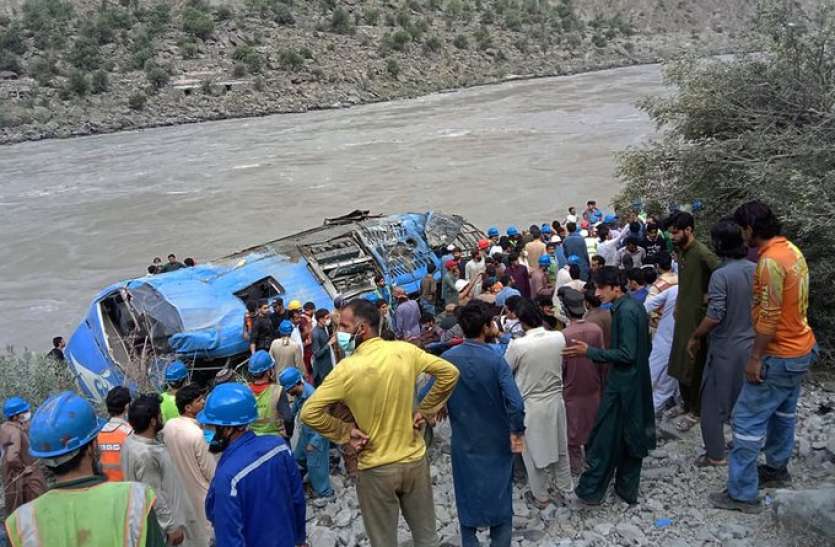 Beijing. China has taken a tough stand on the bus explosion at the under-construction Dasu Dam project site in Dasu area of ​​Upper Kohistan district of Khyber Pakhtunkhwa province of Pakistan.

Significantly, 13 people, including nine Chinese civilians and two soldiers, were killed and 39 others were injured in this incident. After this explosion the bus fell into a deep gorge.

China, which had always supported Pakistan before the incident of killing of Chinese citizens in this terrorist attack, is now seen angry with it. Regarding this incident, Hu Shijing, editor of China’s state media Global Times, has directly questioned Pakistan’s capabilities by tweeting.

The cowardly terrorists behind this attack dare not show up until now. But they will definitely be found out and must be exterminated. If Pakistan’s capability is not enough, with its consent, China’s missiles and special forces can be put into action. https://t.co/6Y6caJWGr3

Shijing wrote that the terrorist organization responsible for this attack has not been revealed yet. They will definitely be traced and they need to be eliminated. If Pakistan does not have enough capabilities, then Chinese missiles and special forces can be employed.

Terrorist act cannot be ruled out

Significantly, Pakistan on Thursday said that the initial investigation in the case has confirmed the target of explosives and terrorist acts cannot be ruled out. At the same time, China said on Thursday that it is sending a special team to Pakistan to investigate the whole matter. 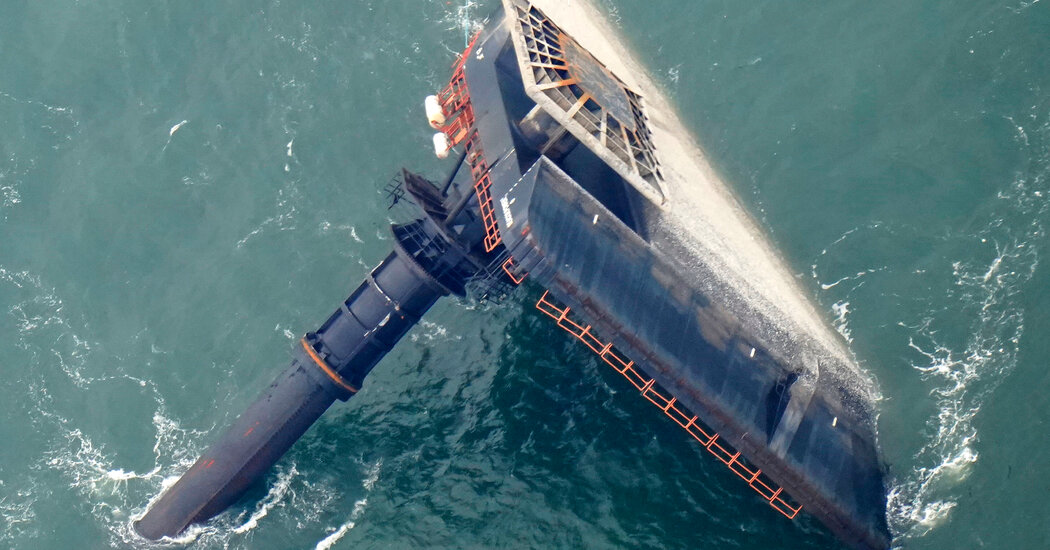