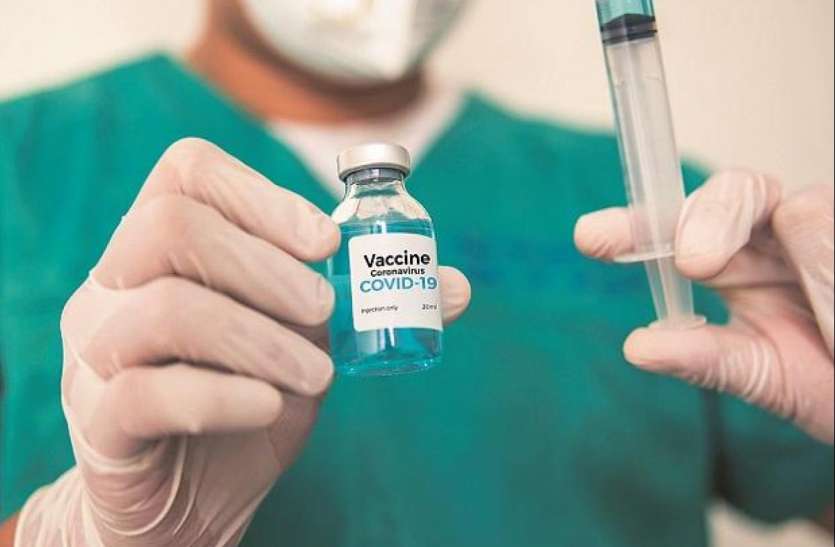 China Will Start Vaccination Of Minors To Fight Against Coronavirus

In the last two weeks, 450 new cases have been found in about 18 provinces in China. 71 new cases of corona were reported in one day on Wednesday

Beijing. The risk of spreading the epidemic among children in China, which is suffocating to be free from the corona virus, is increasing. In such a situation, it has been decided to vaccinate minors in Dragon. New cases of Delta variant of Corona are increasing rapidly in China. To deal with this, the Chinese government has decided to vaccinate children.

read this also: Due to the ongoing violence in Afghanistan, 51 media offices were locked, many journalists lost their jobs.

In the last two weeks, 450 new cases have been found in about 18 provinces in China. At one time China claims that almost all its cases have ended here. But once again the cases have started increasing here. Due to this, China has once again implemented strict restrictions in many cities. Several crore people have gone into lockdown.

71 new cases of corona were reported

On Wednesday, 71 new cases of corona were reported in a single day in China. This is the highest number in China till the end of January this year. The new wave of corona, which started from the eastern Chinese city of Nanjing, started knocking from the third week of July. Since then, cases of corona have started coming again from Beijing to Wuhan. The first case of corona was reported in Wuhan itself. After which it was considered as the stronghold of corona infection in the world. According to many media reports, the corona infection spread all over the world from the lab of Wuhan itself. It is being told that Corona started in the last month of 2019.