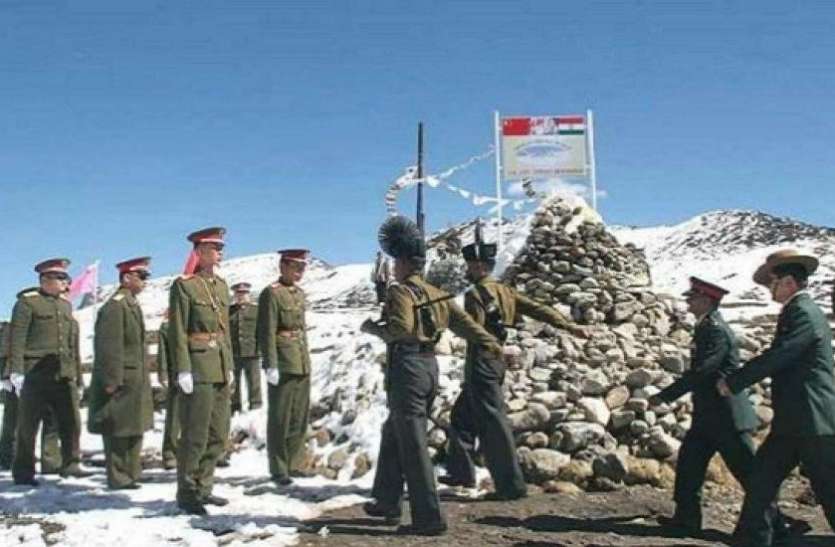 New Delhi. China, known for its nefarious antics, is once again trying to make a new move against India on the Line of Actual Control (LAC). In the midst of the ongoing India-China dispute in Ladakh for more than a year, now China has increased its activities near the LAC in Uttarakhand.

On the other hand, India is keeping a close eye on this nefarious antics of China and sources have told that India has made enough arrangements in that area to respond to China’s every move.

India is also ready on every front

Sources have told that seeing the antics of China, it seems that it wants to do some big activities in this area. The Chinese army has increased activity at its airbase on the LAC, where many drones and helicopters are operating. But India’s army is fully prepared on this front. India has strengthened its preparation in the entire central sector.

Also read: – To put pressure on India, China is increasing military facilities by setting up villages near LAC

India has deployed additional troops in the central sector and several rear formations have advanced there. Sources have told that the Indian Air Force has also activated some airbases. These include Chinyalisound Advance Landing Ground. There are continuous An-32 landings on this airbase. In addition, Chinook heavy-lift helicopters are also operating in that area.

The increased distance between India and China..

Let us tell you that the tension between India and China has increased more than last year. More than 50 thousand troops of both the countries are stationed near the LAC. However, the military of both the countries are in talks to resolve the ongoing dispute. There has been agreement on many fronts, but China is not deterring from its antics even after being continuously agreed.

In the SCO meeting recently, External Affairs Minister S Jaishankar had told China (Chinese Foreign Minister Wang Yi) in clear words that the delay in resolving the border dispute is increasing the distance in the relations between the two countries and worsening the relationship. are happening.