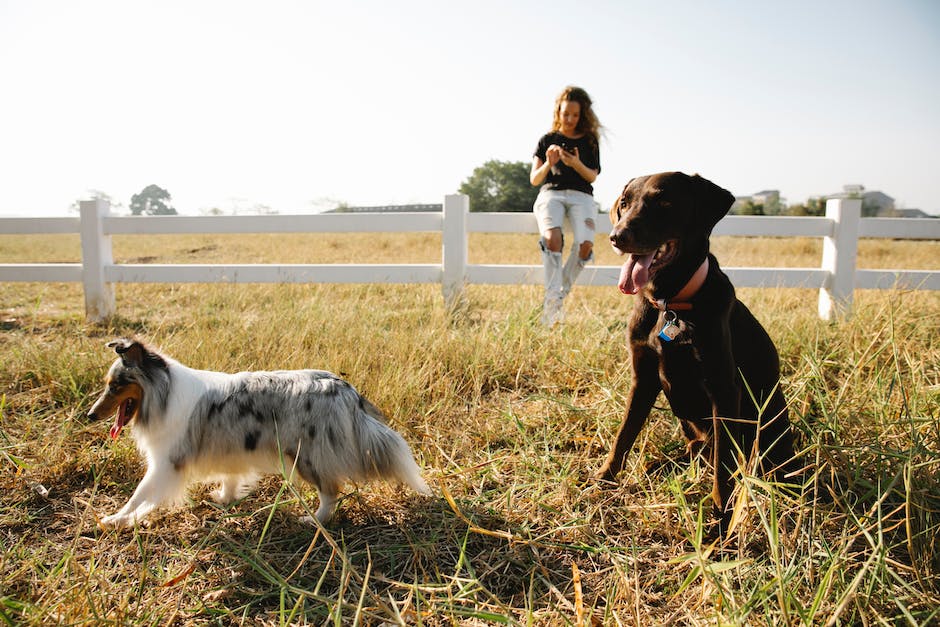 COD Mobile has finally released the Omnipotent Draw which brings Ghost, the third legendary character to the game. The Ghost skin has been teased since the end of Season 4 and is finally available in the game. Call of Duty veterans will enjoy this skin as Ghost is a fundamental character in the franchise. Since Season 5 is Ghost themed, there couldn’t have been a better time to release the legendary Ghost skin.Since the main focus of this lucky draw is on Ghost’s legendary character, COD Mobile players will also have a chance to pick up the new legendary secondary weapon in the game. Shorty has been released and for the first time a shotgun secondary can be equipped for multiplayer matches. Legendary Shorty is now available in COD Mobile (Image via Call of Duty Mobile)Shorty is a double barrel sawed-off shotgun. It is lethal at close range and can kill an enemy with a single shot. This weapon will be extremely useful to snipers especially when enemies come into close range while approaching their camping spots.Omnipotent Draw now available on COD MobileThe odds of winning the legendary Ghost skin and the legendary Shorty in the Omnipotent lucky draw are very low. Therefore, players might have to buy the entire draw in most cases, unless they get really lucky during the first few pulls. Purchase the entire Omnipotent Draw to collect all the items (Image via Call of Duty Mobile)The odds of winning the main attractions increase with each pull and it becomes significantly higher after the fifth time. The entire draw costs about $150 in the United States but the prices vary based on each region. Below are all the items that players can hope to wifrom today’s Omnipotent draw on COD Mobile:Folding Knife – ComebackBackpack 3 – ComebackParachute – ComebackCharm – Metallic GhostEmote – Put On A ShowTank – ComebackM4 – VengeanceCalling Card – On Patrol (Legendary)Shorty – Last Resort (Legendary)Operator – Ghost Retribution (Legendary)Ghost Retribution comes with a few perks of its own. The dog, Riley, is a constant companion to the legendary Ghost skin, and COD Mobile players will see the German Shepard in lobbies before multiplayer matches and as K9 dogs in the Clown Class in battle royale modes. 0 0 Reply x   Edit   Delete Delete the comment? No thanks Delete Cancel Update Login to reply Cancel Reply