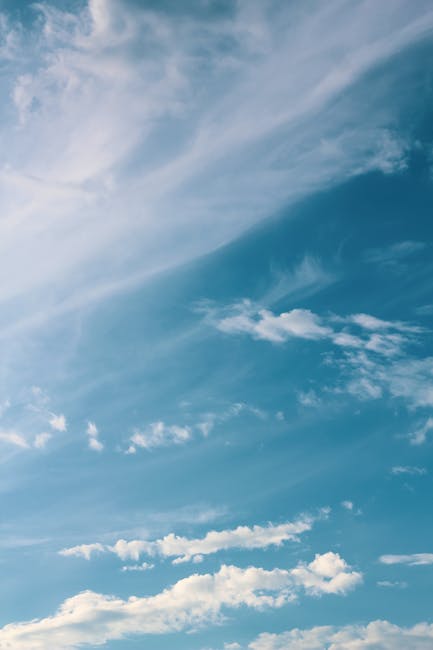 COD Mobile Season 6 leaks have been overflowing everywhere since the test server was released. A host of new content will be released in the game, which will include new maps, new weapons, scorestreaks and Operator Skills.Two new maps have already been leaked: Monastery and Stack. Both are old maps from the franchise. Monastery is from COD Online which was discontinued sometime back as Activision decided to focus on COD Mobile.Stack first featured on Call of Duty Modern Warfare in 2019. Stacks is a gunfight map, meant for 2v2 or 3v3 modes. However, players who are testing out the map in the COD Mobile test build are dropping into Domination matches.Season 5 of COD Mobile saw the game release three maps in a single season. The map roster for public matches is huge at the moment, and COD Mobile can use it to keep the content fresh by rotating the roster every now and then.According to the leaks, another new map is coming to the game in Season 6. Slums map from Black Ops 2 is coming to COD Mobile for Season 6. It is a small multiplayer map, and players can escape gunfight and respawn modes to be hosted in this upcoming map.Watch COD Mobile Slums public test build gameplay below. Also Read: COD Mobile Season 6 leaks: New upcoming weapons — MX9 SMG and AMR Sniper RifleNew Mythic sniper rifle coming to COD Mobile next seasonSince Season 5 of COD Mobile saw the launch of the legendary Ghost character skin. This automatically means the next season will be the launch of another mythic weapon. Season 4 saw the release of the mythic Holger-26, and if leaks are to be believed, Season 6 will see the launch of a mythic AMR in COD Mobile. AMR sniper rifle has already been teased to be coming out next season. COD Mobile always releases mythic variants of newly released guns so this makes the leak very dependable. There is also a screenshot of the skin which even shows the name of the weapon: AMR- Redgun.Mythic sniper AMR coming in Season 6.. #CallofDutyMobile pic.https://www.gadgetclock.com/esports/twitter.com/ILONrsqBUB— 🔥💥CALL OF DUTY MOBILE_PAPAJOE💥🔥 (@CodmJoe) July 15, 2021This is the first mythic sniper rifle in the game. Snipers are getting a lot more attention these days, which might mean that a buff is on the way.Also Read: How to get the Deadshot Medal in COD Mobile 0 0 Reply x   Edit   Delete Delete the comment? No thanks Delete Cancel Update Login to reply Cancel Reply