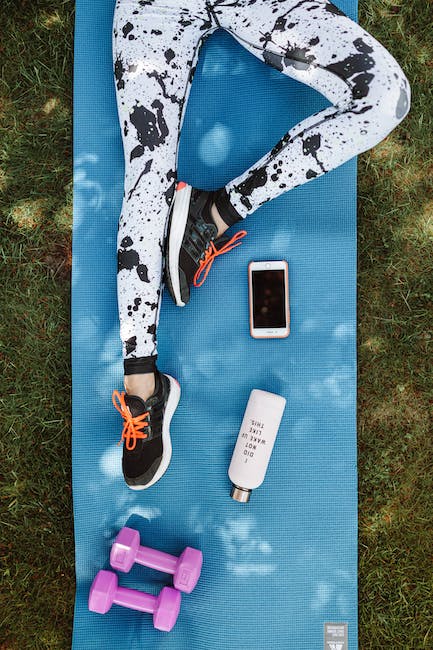 COD Mobile has turned the public test build servers online, and tons of players are hoping to get early access to all the new content that is coming to the game in Season 6. Public test builds are not open every season, but only when there are major updates. It remains open for about a week and every day devs add more and more content for players to check out and provide reviews on. Furthermore, any bugs or glitches present in the game will also get noticed and fixed before the final launch of the season.There is a lot of new early access content for players to check out in the Season 6 public build. New scorestreaks and operator skills, along with new mechanics and layout changes.Furthermore, players might be interested in learning about two new maps that are coming to COD Mobile next season. A map is already yet to be released this season, but Season 6 will see COD Mobile add two more maps: Stack and Monastery.New map in COD Mobile- Stack (Modern Warfare 2019)Stack is a gunfight map from Modern Warfare 2019, and now it is coming to COD Mobile. Players are currently dropping into 10 player Domination games, but that seems to be a mistake on the map that is meant for 2v2 or 3v3 gunfight matches.The the map is very similar to Cage, which is an original COD Mobile map. There are three lanes on the map with a raised wooden structure in between, and that is where players can expect most of the action to go down. New Map – Monastery (COD Online China)The other new map is Monastery, and it has never been seen in any previous Call of Duty titles. The map was last spotted on China’s COD Online, which does not have much traction after the servers were shut down and players were persuaded to shift to COD Mobile.It is a fairly large map, and players can expect it to be added to the ranked roster, just like Coastal did the previous season. Watch the video above for some gameplay on Monastery. 0 0 Reply x   Edit   Delete Delete the comment? No thanks Delete Cancel Update Login to reply Cancel Reply