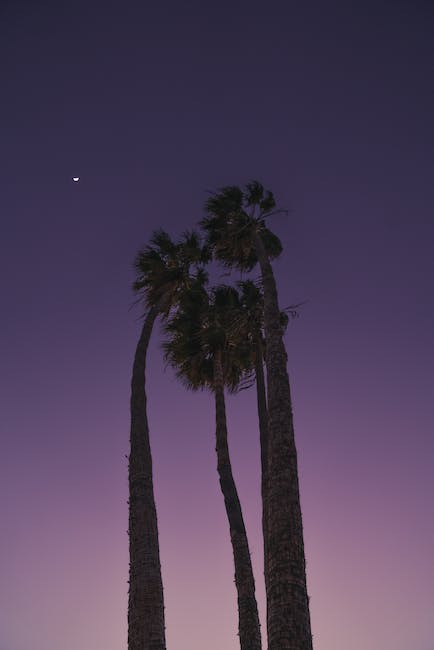 COD Mobile test server for Season 6 is out and a lot of new content is being revealed. There are some integral changes to the game’s layout and mechanics that are supposed to make the gameplay a lot smoother.The community keeps devs updated with requirements through social media, and sometimes, Activision responds by adding content as requested by the community. However, most of the content that players will find in the Season 6 test server will be new additions to the game. There are two new maps, a new scorestreak and operator skills.Only players with Android devices can access the test server, as there have been no signs of any access to iOS devices. Furthermore, test server capacity is limited, and there is a chance that players might not be able to enter the public test build if they are late to download the app link.New Operator Skill coming in Season 6 of COD MobileThe new Operator Skill for Season 6 is going to be Dynamic Armor. Call of Duty veterans who have played through Black Ops 3 back in the day know about this skill.The Battery operator from BO3 had the Kinetic Armor as its special ability in Multiplayer matches. Dynamic Armor will serve the same purpose, and as it is COD Mobile, there will be no operator restrictions.Dynamic Armor will add an extra shield to the player’s health, and it requires a lot more firepower to be taken down. The shield does not last long, which means that it probably won’t be as overpowered as it sounds.It might work best for the primary slayers of the team, who push out before anyone else and have to tackle multiple enemies at the same time. Watch the gameplay from BO3 below. New Scorestreak in Season 6 of COD Mobile A new scorestreak is going to be added in the next season of COD Mobile. The Swarm from Black Ops 2 is now coming to COD Mobile. According to the intel from the test server, Swarm will require 1100 points to be activated in-game.Swarm is basically multiple Hunter Killer Drones in the air at the same time. In BO2, Swarms used to pick up tremendous amounts of kills in re-spawns, but that will probably not be the case in COD Mobile. Watch professional COD player Optic Scump use Swarm to devastate the lobby in BO2. Also Read: How to unlock AK117-Rhinestone in COD Mobile 0 0 Reply x   Edit   Delete Delete the comment? No thanks Delete Cancel Update Login to reply Cancel Reply

READ Also  When the Stars Go Dark: Bestselling author Paula McLain's latest is a thriller, and this time, it's personal