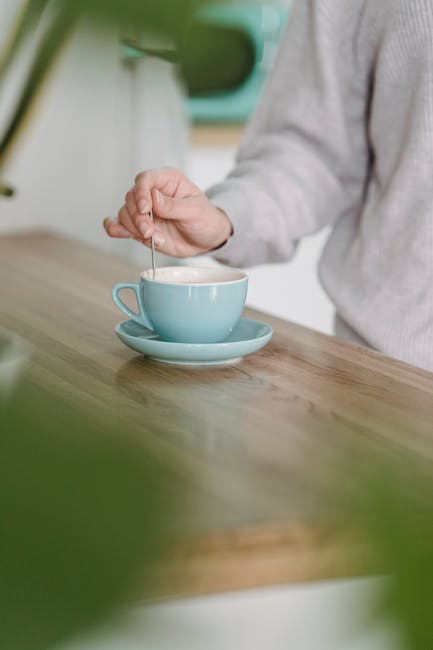 New World is the latest mmorpg game by Amazon Game Studios.The game released a public beta very recently where streamers across the world took part to advertise it. Apart from that, the players also got a closer look at the final product, which is expected to be released on the 31st of August 2021.ATTENTION:Playing the New World beta on my EVGA 3090 has fried my graphics card completely. There are many accounts of this same thing happening with the same card with the same [email protected] @playnewworld @EVGA_JacobF I just want to make sure this doesn’t happen to others— Gladd (@Gladd) July 21, 2021However, the closed beta of the game has suffered from some serious controversy about its functionality. Players have faced multiple hardware and software issues leading to crashes and even their computers getting damaged. However, the bizarre thing to note here is that Amazon seems to deny any such issue, and they feel the game has been running quite well.New World’s beta launch was covered by controversySeveral big streamers took part in the closed beta, which included “TimTheTatman” and “Fextralife.” This is mainly because New World has been quite an anticipated game for a long time now. The game managed to gross a total of 200,000 players within the beta itself, and therefore it shows that the expectations have been quite high.While no one has yet complained about the game as such, the issue lies in its optimization. Several players have complained that their Nvidia RTX 3090 card is getting fried while playing this game. This is quite an issue as this particular card costs over $1500.However, the game devs seem to think that there is absolutely no issue, and it is something that players are cooking for no reason.In a recent tweet by the official New World handle, they mentioned that, “Hundreds of thousands of people played in the New World Closed Beta yesterday, with millions of total hours played. We’ve received a few reports of players using high-performance graphics cards experiencing hardware failure when playing New World.”“ New World makes standard Direct X calls as provided by the Windows API. We have seen no indication of widespread issues with 3090s, during our beta or during our many months of alpha testing.”“The New World Closed Beta is safe to play. In order to further reassure players, we will implement a patch today that caps frames per second on our menu screen. We’re grateful for the support New World is receiving from players around the world, and we will keep listening to their feedback throughout Beta and beyond.”Apart from that, players have been experiencing crashes and error messages asking them to reinstall the game. Frame rate dips are also a common occurrence, thereby making the experience quite bitter for several players.I installed the game twice to try and fix this issue but it’s still showing up, each time taking 3 hours to install. What should I do? pic.https://www.gadgetclock.com/esports/twitter.com/2dCPqV0nzQ— Kieran McLean (@BlurrStaticz) July 21, 2021Issues with mmorpgs are nothing new as other games like Elder Scrolls Online, and Black Desert Online have issues and are widely played worldwide. Players are often ready to accept the difficulties of rendering areas that take several real-world hours to explore. However, when it comes to damaging expensive hardware, then it is an issue that can seriously affect the reputation of the game. 0 0 Reply x   Edit   Delete Delete the comment? No thanks Delete Cancel Update Login to reply Cancel Reply