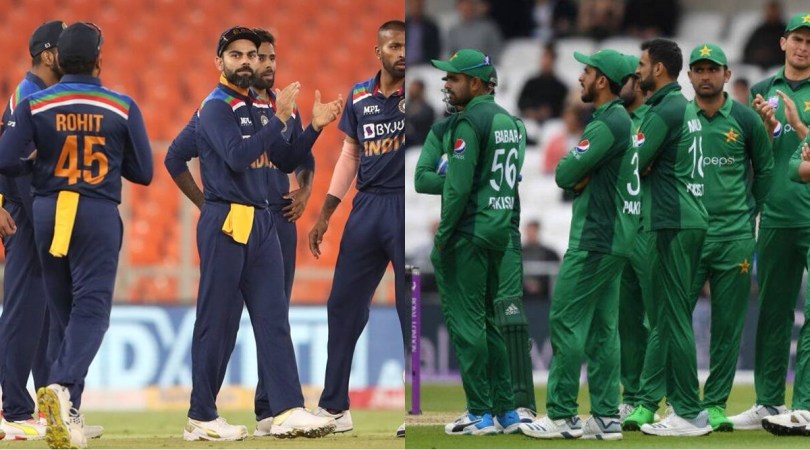 The former Pakistan leg-spinner has called his former teammate a fool because of a statement. Danish Kaneria has targeted Abdul Razzaq for his statement on the Indo-Pak match in the T20 World Cup.

Former Pakistan cricket team leg-spinner Danish Kaneria has slammed his former teammate Abdul Razzaq for one of his statements. Actually, the match between India and Pakistan will be played on 24 October in the T20 World Cup. Due to which these two former Pakistani players have come face to face.

Let us tell you that Abdul Razzaq had recently said that if Virat Kohli and Rohit Sharma are dismissed, then there is no match for the Indian team in front of Pakistan. To which Kaneria has reacted on his YouTube channel and he has termed Razzaq’s statement as silly.

Danish Kaneria said that, ‘Razzaq is saying that if you get Virat Kohli and Rohit Sharma out, then you will catch the Indian team. Nonsense man, how would you get caught like this? Pakistan team is not stable in itself. There is no stability in batting or in bowling. England’s B team defeated Pakistan.

Former Pakistan leg-spinner said, ‘This is a very bad statement by Abdul Razzaq. Abdul Razzaq says Pakistani team is better than India. But I think India has the upper hand against Pakistan.

Danish Kaneria wrote in the title of this video that, ‘Razzaq’s foolish statement on Indian team’ on Indian team. Will know on 24th October who is superior?’

Gautam Gambhir gave a statement on MS Dhoni’s batting, Caribbean legend said – Ravindra Jadeja should be sent above him

The T20 World Cup is starting from 17 October in UAE and Oman. The main league matches will be played from 23 October. The Indian team will play its first match on October 24 against arch-rivals Pakistan.

The India-Pakistan match has always been a high-voltage contest. The rhetoric has already started a few days before this match. The way Abdul Razzaq and Danish Kaneria have given their statements. Similarly, recently another former Pakistani cricketer Umar Gul had also said that both the teams are strong and there will be a tough fight.