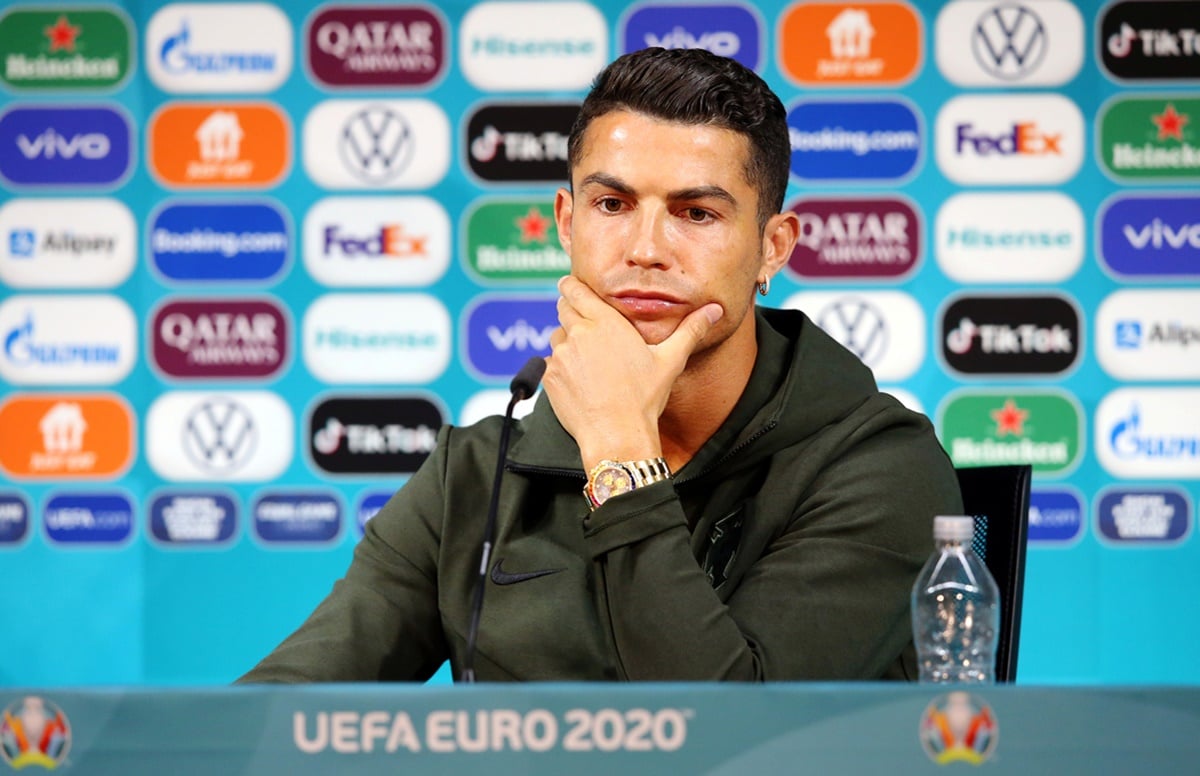 Cristiano Ronaldo removed the Coca Cola bottle from his desk during the press conference, the company lost 30 thousand crores

Cristiano Ronaldo, who holds the record for the most goals scored in the European Championship, once said, ‘I am very strict about my son. Sometimes he drinks Coke and Fanta. He eats chips. He knows I don’t like it.’

Contents hide
1 Cristiano Ronaldo, who holds the record for the most goals scored in the European Championship, once said, ‘I am very strict about my son. Sometimes he drinks Coke and Fanta. He eats chips. He knows I don’t like it.’
2 Cristiano Ronaldo creates history as Portugal beat Hungary 3-0

Cristiano Ronaldo is one of the big celebrities not only in football but also on social media. He has about 300 million followers on his Instagram. Obviously, in such a situation, any gesture or action of theirs has a huge impact on the brand value of any product. In a press conference, the Coca-Cola company suffered a loss of 30 thousand crores due to his gesture regarding coke and water.

Ronaldo is representing Portugal in the Euro Cup 2021 these days. Portugal and Hungary had a match on Monday. Ronaldo came to address the pre-match press conference. In front of him were two bottles of Coca-Cola. Before the question-and-answer round began, Ronaldo removed both Coca-Cola bottles and kept them. Not only this, he showed the water bottle kept on the table. His gesture meant that instead of soft drinks, use water. The special thing is that Coca-Cola is involved in the sponsors of the Euro Cup.

According to the news of the Spanish daily Marca, Coke is a sponsor of Euro 2020. After Ronaldo did this in the press conference, the company’s stock price fell. This meant a loss of billions of dollars to the company. The stock market in Europe opened at 3 pm. At that time the price of Coca-Cola was close to $ 56.10 per share. 30 minutes after Cristiano Ronaldo and Fernando Santos stepped out in the press conference room of the Ferenc Stadium in Butapest, the stock fell as low as $55.22 per share.

Ronaldo’s gesture of putting the bottles aside led to a massive 1.6% drop in the stock market for the company. In economic terms, the value of Coca-Cola’s shares declined from $242 billion to $238 billion. That is, the company suffered a loss of $ 4 billion (about Rs 29 thousand 333 crore).

The Portuguese International has even said in some interviews that it is important for children to have a healthy diet. They should stay away from sugars and fats. Even before this, regarding the relationship with his son, Cristiano Ronaldo had said, ‘I am very strict about my son. Sometimes he drinks Coke and Fanta. He eats chips. He knows I don’t like it.’

Cristiano Ronaldo has become the highest goalscorer in the European Football Championship. With the help of his two goals, Portugal defeated Hungary 3–0 on Tuesday, on the night of 15 June 2021. Ronaldo scored on the penalty spot in the 87th minute and then scored the second goal in injury time.

This is the fifth Euro Championship for Juventus forward Ronaldo. He played in the Euro Cup for the first time in 2004. He had the same nine goals as Michael Platini, but took the record in the 87th minute. Ronaldo, 36, has become the only player to score five consecutive Euro Championship goals. Defender Rafael Guerreiro scored the first goal for Portugal in the third minute.

This match was the first match of Euro 2020 to be played in full crowd. Puskas Arena had 67215 spectators. Most of these were Hungarian supporters. Hungary is the only one of the ten host countries to allow 100 per cent of the spectators to enter the stadium. 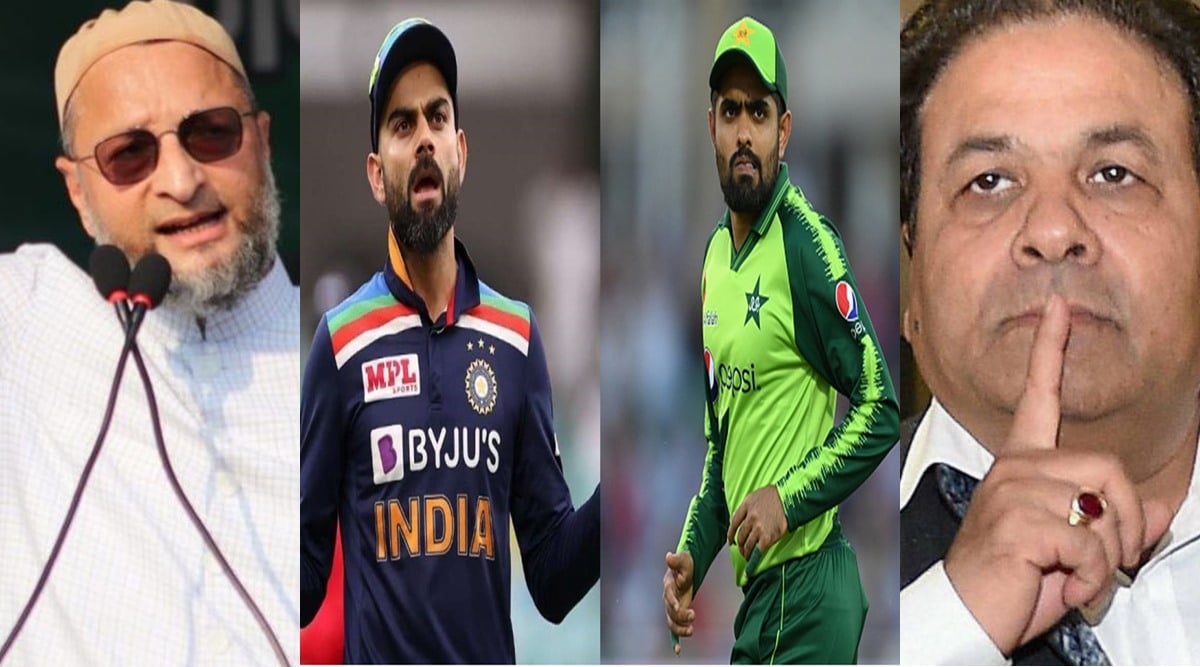 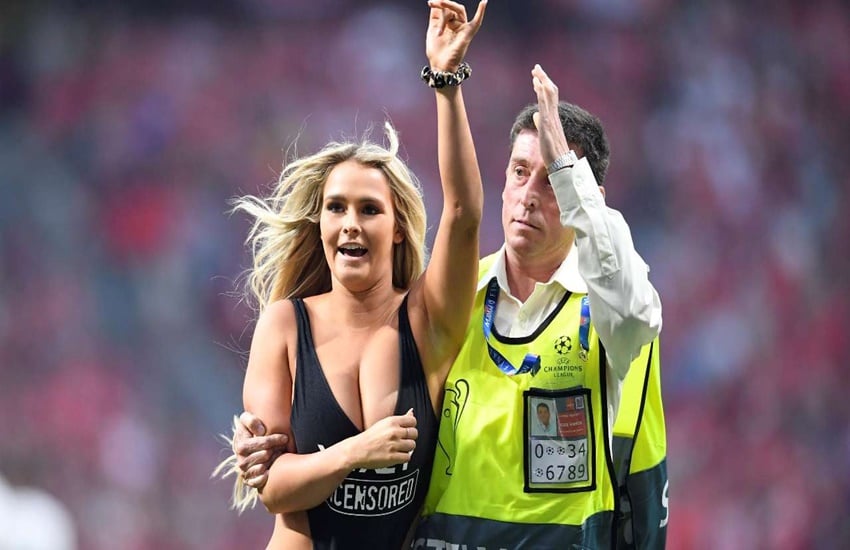 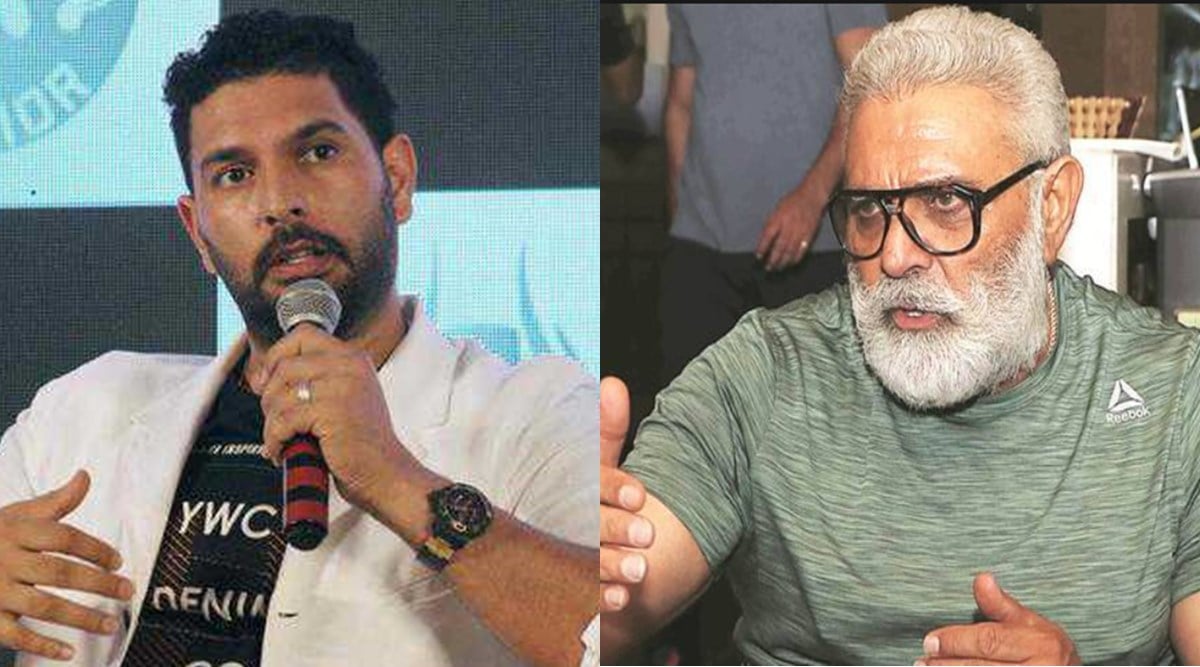 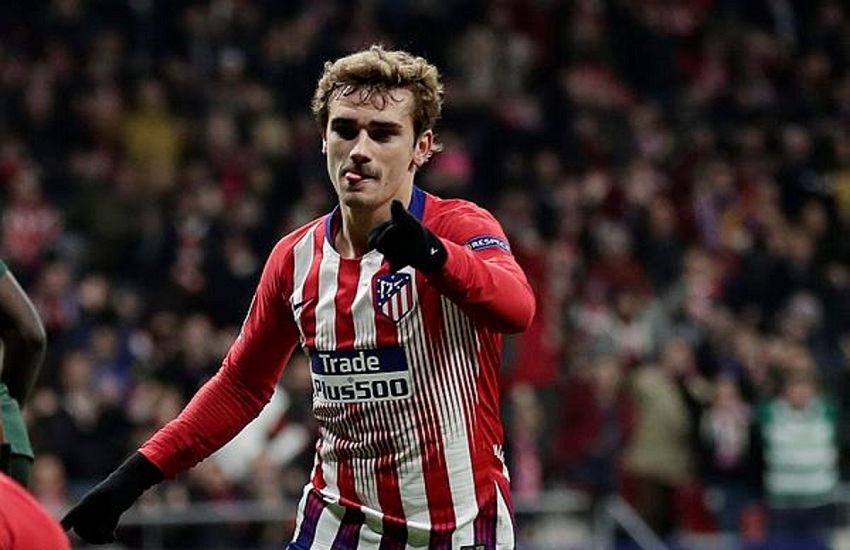 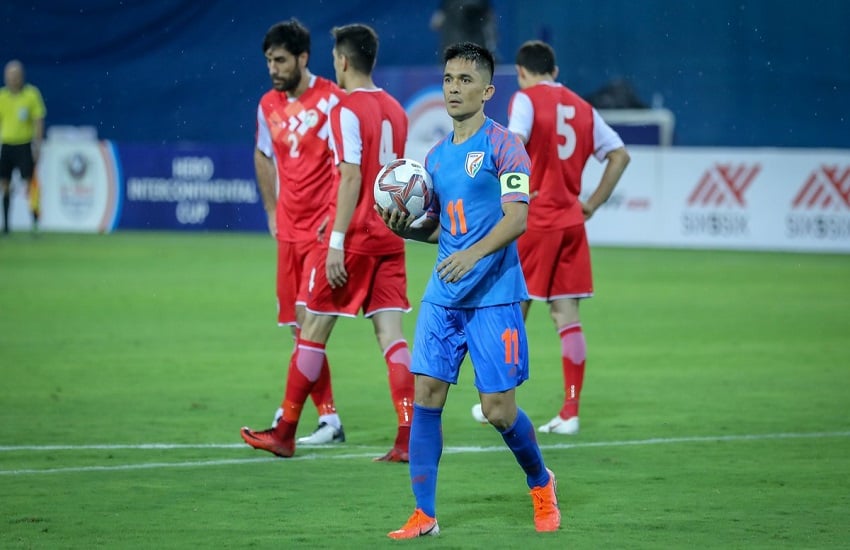 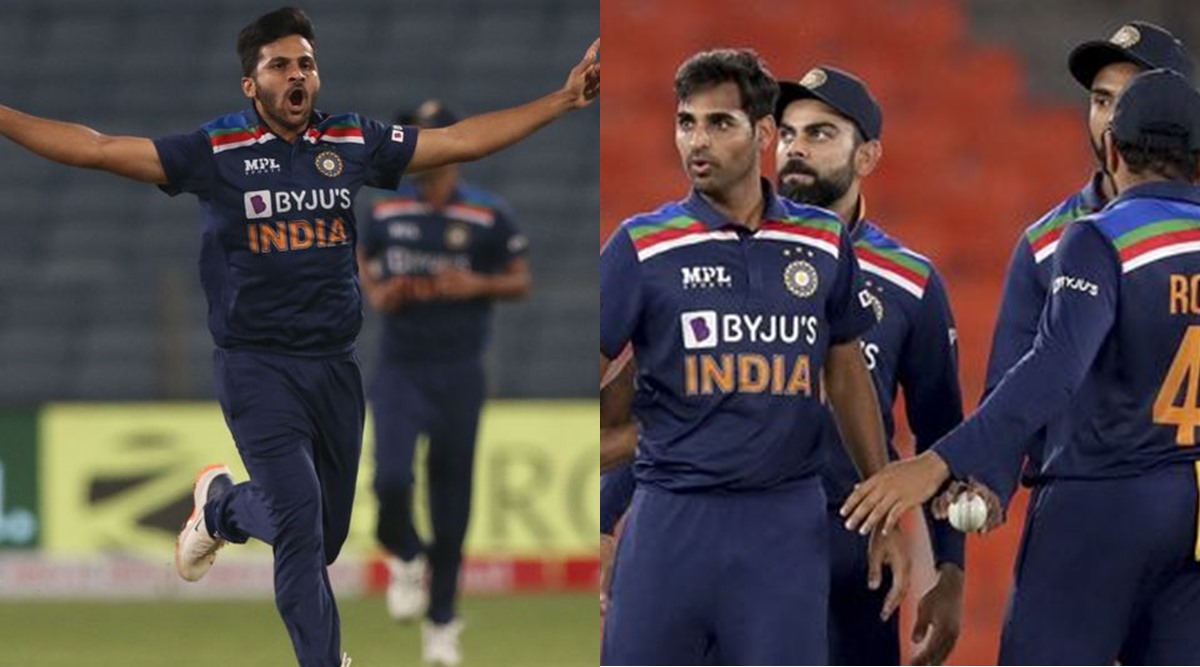