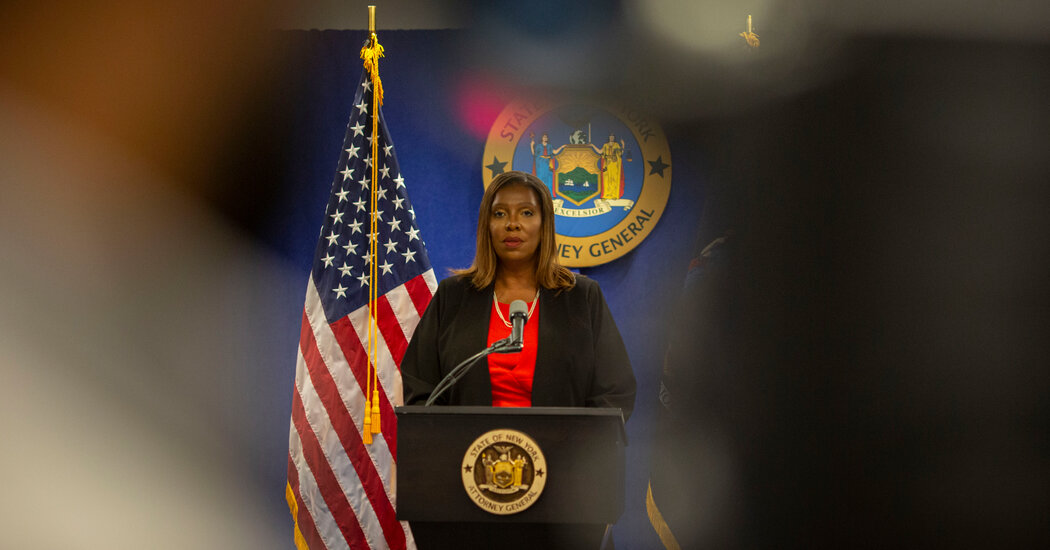 Cuomo’s Resignation: Shock to Many, Relief to Some, Overdue to Others

“He did a hell of a job,” Biden said. “Everything from access to voting to infrastructure, the whole gamut of things. That’s why it’s so sad.

Asked whether to compliment Mr Cuomo’s record in light of the sexual harassment allegations, Mr Biden said, “The question is, ‘Has he done a good job on the infrastructure? That was the question. He did.”

“He did really well during Covid,” said Ms Wilson, a 61-year-old retiree. “I still love him after all this time because everyone loves him.”

Karishma Rao, 32, a nurse who lives in Williston Park, Long Island, said she liked Mr. Cuomo, but also felt he had let New Yorkers down.

“As a nurse and as a woman, I respect what he has been doing throughout the pandemic,” Ms. Rao said, adding that she enjoyed watching Mr. Cuomo’s televised briefings during the outbreak. “So I was disappointed, of course. You always want to believe the victims.

Other voters felt unequivocally that it was time for Mr. Cuomo to step down.

“I’m glad he quit,” said Madalyn Fliesler, 69, retired professor of Buffalo. “My husband had to adjust his behavior at work. Apparently Cuomo didn’t.