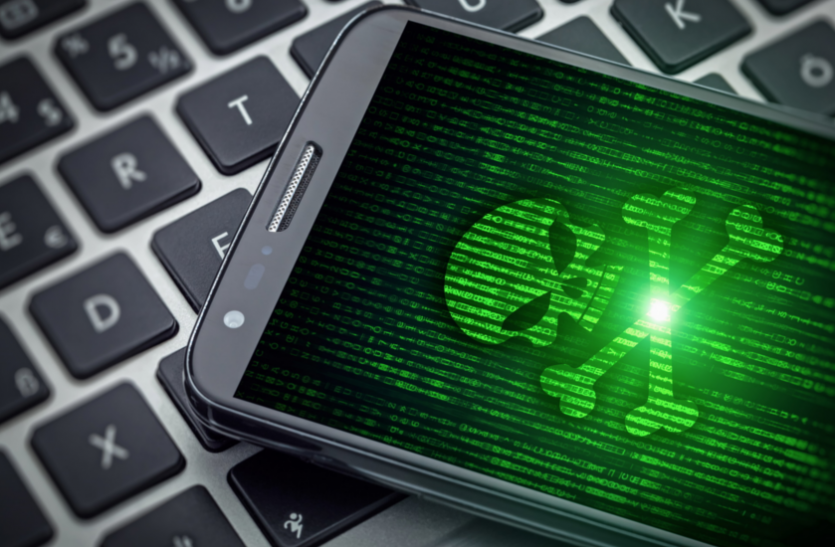 Dangerous Android Apps That Should Not Install In Phone

We install different types of apps in smartphones, but some Android apps can prove to be dangerous for you. So you need to be careful with these apps.

Smartphones are no longer useful only for calling, but our very important data also remains in it. At the same time, hackers also keep an eye on the data stored in people’s smartphones and on their personal information. Hackers try to steal this information through malware. On the other hand, we install different types of apps in the smartphone, but some Android apps can prove to be dangerous for you. So you need to be careful with these apps. We are telling you about some such Android apps, which you should avoid installing.

vpn
There are many VPN apps available for Android. However, according to the analysis, some VPN apps collect personal data of users. Even these VPN apps can steal the credit card details of the users. Along with this, they can also steal personal chats and pictures present in the smartphone.

antivirus apps
People install anti virus apps to keep their smartphones safe from viruses. However, before installing anti virus apps, it should be kept in mind that those apps should not be from unknown developers. Because such apps can completely lock your phone.

browser apps
Many third party browser apps do not fully protect data transmission. This means that your valuable data can be misused.