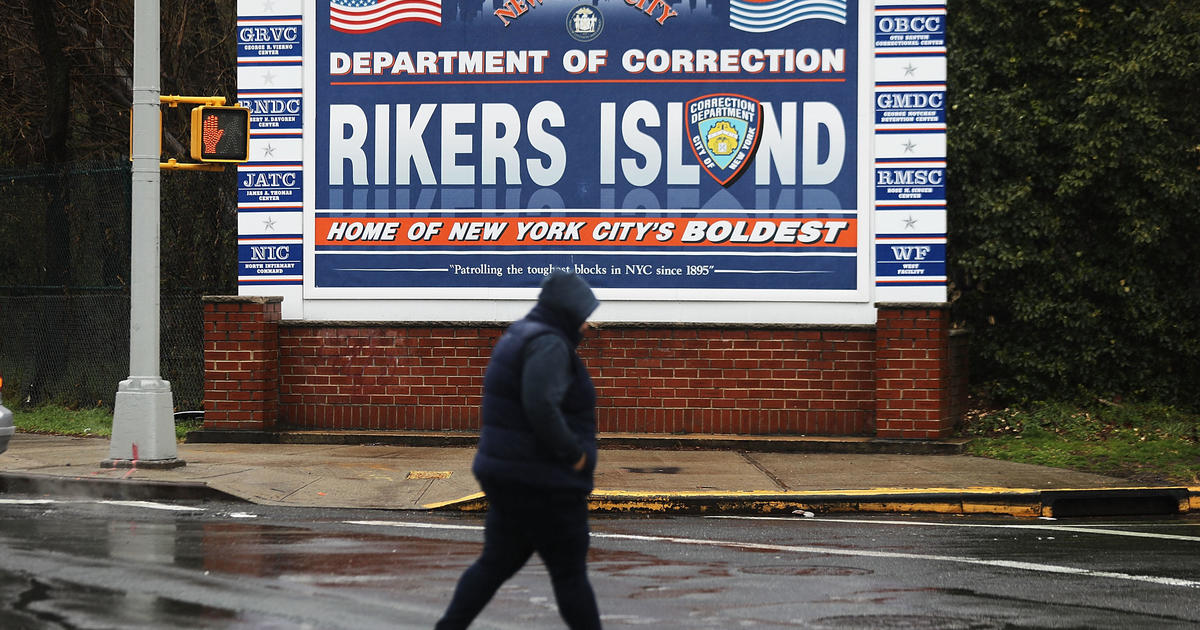 NEW YORK — For the fourth time in 2022, a person in custody has died on Rikers Island.

Carter was in custody on third-degree burglary and first-degree robbery charges since May 5. His death is under investigation.

“Any death in custody is a tragic event and an impactful loss. We are truly heartbroken for this person’s family and loved ones and we wish to express our deepest condolences. As with all deaths in custody, we will work with our partner agencies on an immediate and full investigation,” DOC Commissioner Louis Molina said.

All in-custody deaths are investigated by the State Attorney General and Department of Investigation.

Last month, the U.S. Department of Justice suggested the possibility of a federal takeover by appointing a receiver that would strip the city of its control of the troubled jail complex.

A receivership has not been formally requested, and a judge would first have to determine if all other remedies have been exhausted.

Sixteen people in custody died at Rikers in 2021.