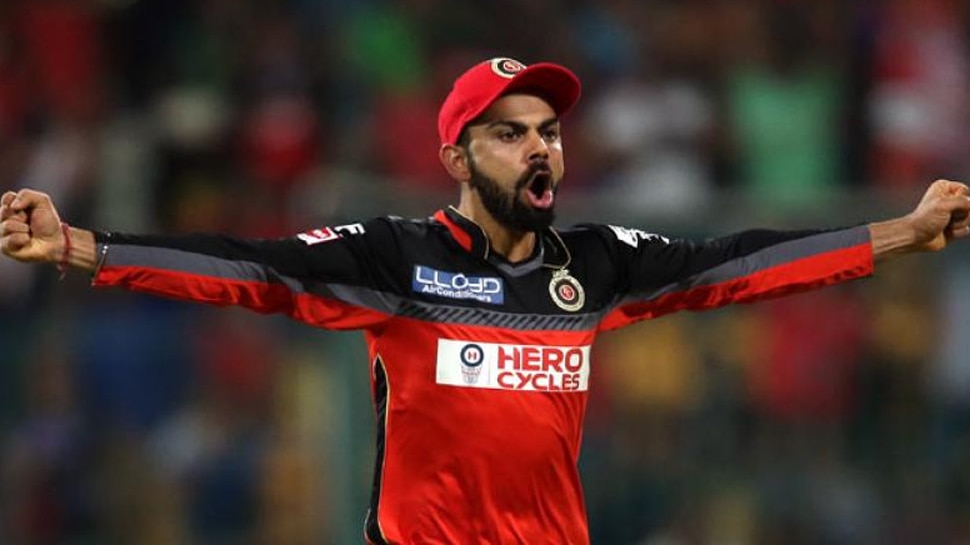 David Warner could replace Virat Kohli as RCB captain in IPL 2022, SRH, Sunrisers Hyderabad, Australia | After the announcement of Virat Kohli, RCB needs a new captain, this star player is the biggest contender

New Delhi: At the beginning of the second phase of IPL 2021, Virat Kohli had clearly told that he will resign from the captaincy of RCB after the current season. But will continue to play for this team till the end of his IPL career.

Virat surprised by his decision

Contents hide
1 Virat surprised by his decision
1.1 Who will be the new captain of RCB?
1.2 SRH got rude with Warner
1.3 David Warner’s great IPL record
1.4 SRH was made IPL champion

Virat Kohli to step down from RCB captaincy after #IPL2021

“This will be my last IPL as captain of RCB. I’ll continue to be an RCB player till I play my last IPL game. I thank all the RCB fans for believing in me and supporting me.”: Virat Kohli#PlayBold #WeAreChallengers pic.twitter.com/QSIdCT8QQM

Kohli has been a failed captain

Virat Kohli has been the captain of RCB for the last 8 years, but he has failed to make his franchise champion so far, so he was constantly under pressure to leave this responsibility, and now the same thing happened. Which was suspected.

Also read- T20 WC: This player will come out of standby in the main team of India, will cut his leaf

Who will be the new captain of RCB?

Now the biggest tension for the owners of RCB is that who will replace Virat Kohli as the captain of RCB. In such a situation, Australia’s star cricketer David Warner is seen as the biggest contender. 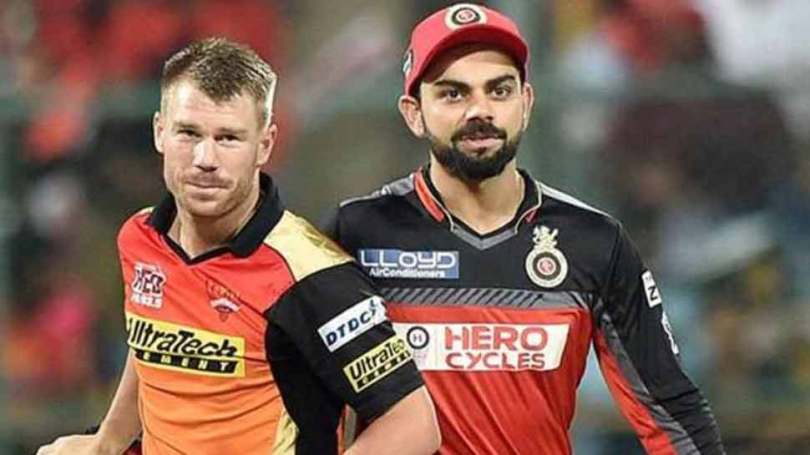 SRH got rude with Warner

David Warner was stripped of the captaincy of Sunrisers Hyderabad in the same season and now he is also continuously running out of the playing XI. It is expected that SRH will release them before the mega auction of the year 2022. In such a situation, RCB will have a chance to buy Warner.

David Warner has a great record in the IPL, scoring 5449 runs in 150 matches at an average of 41.59 and a strike rate of 139.96. He has 4 centuries and 50 half-centuries to his name. In the case of Fifty, he is even ahead of Virat Kohli. The RCB captain has hit 42 half-centuries so far. Warner is the first and only batsman to score 50 fifties in IPL. 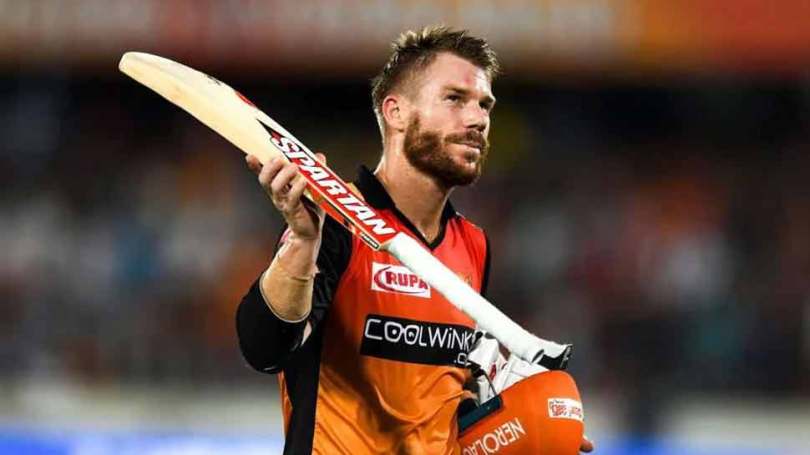 SRH was made IPL champion

Sunrisers Hyderabad became the IPL champion in the year 2016 under the captaincy of David Warner. In such a situation, it would not be wrong to say that he can not only prove to be a good captain but can also show his talent in batting. 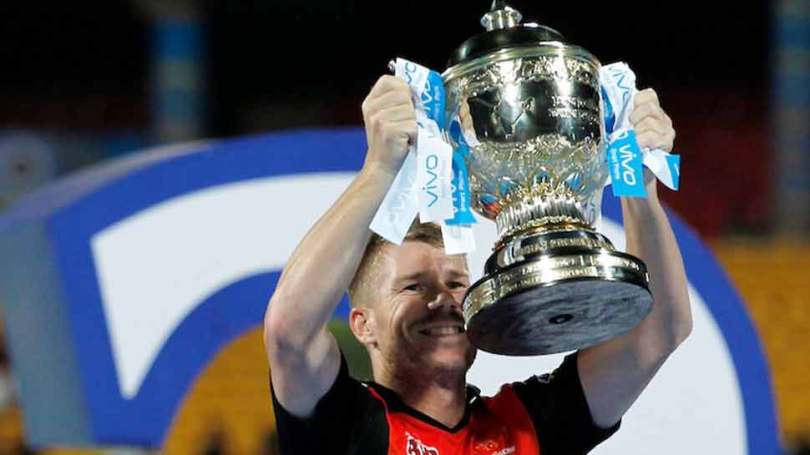 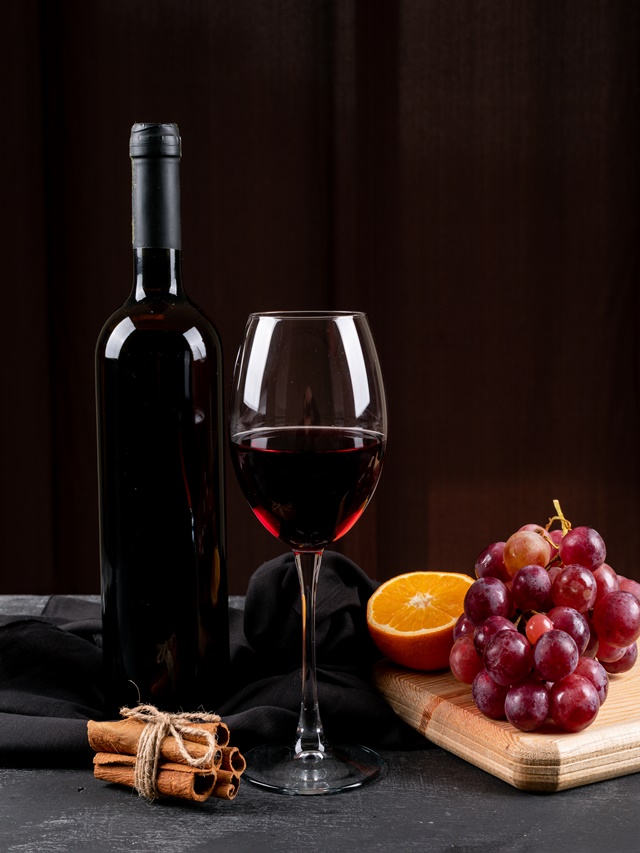 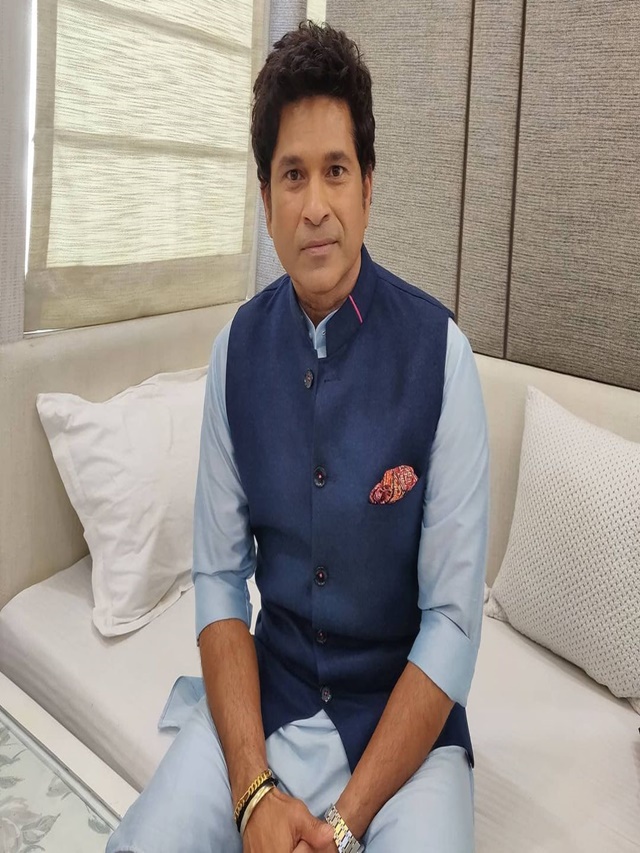 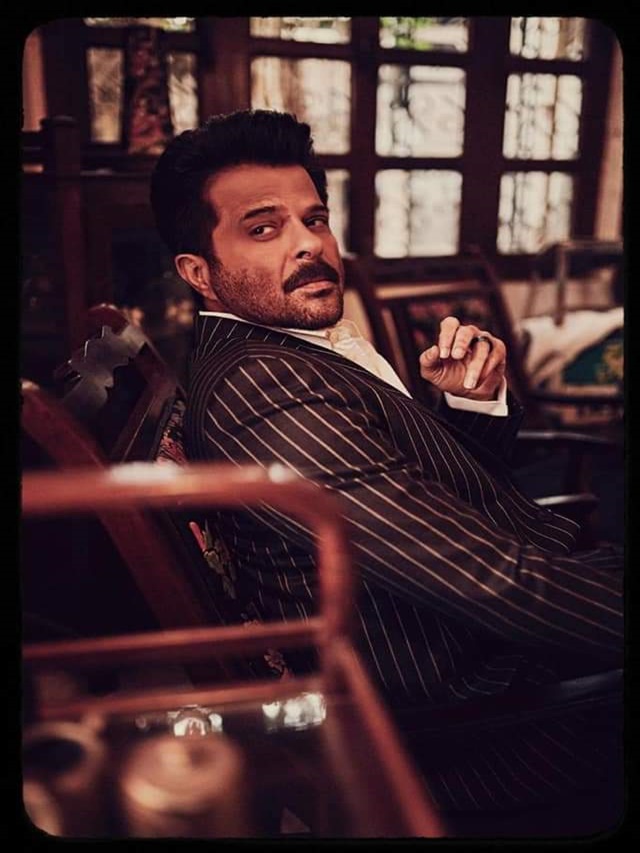 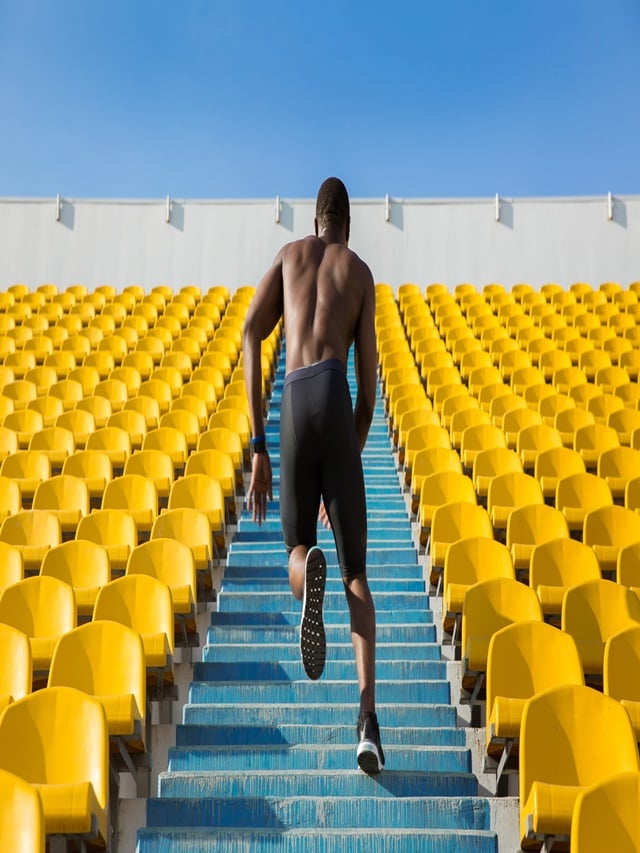 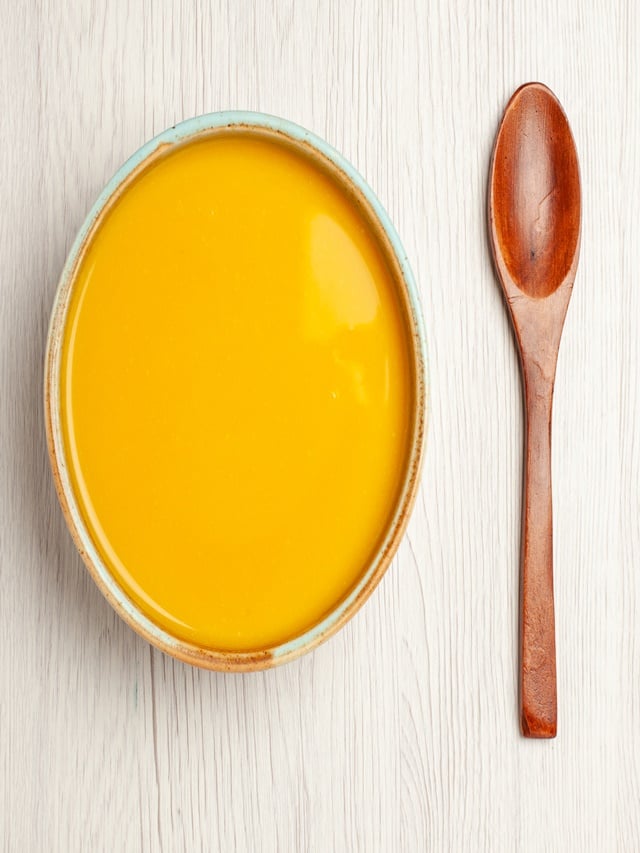 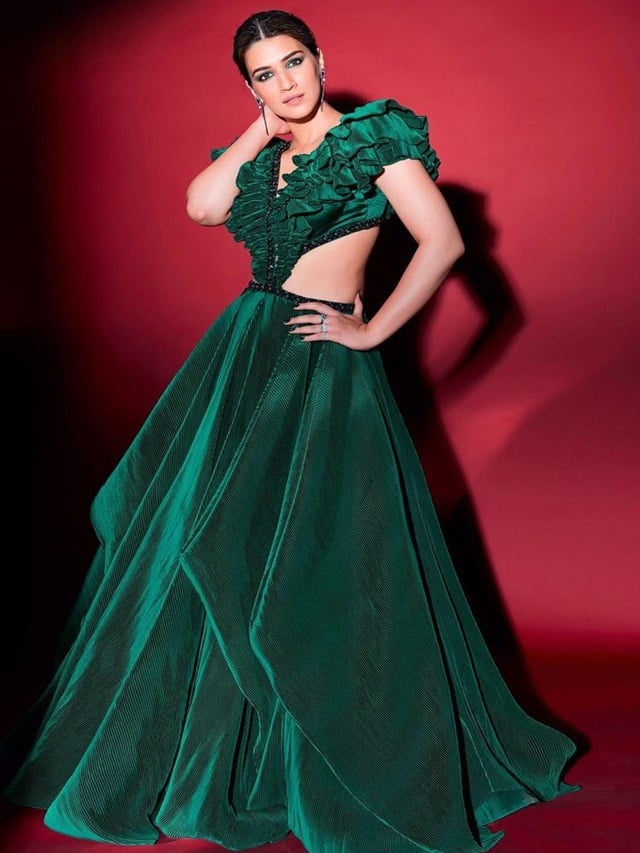