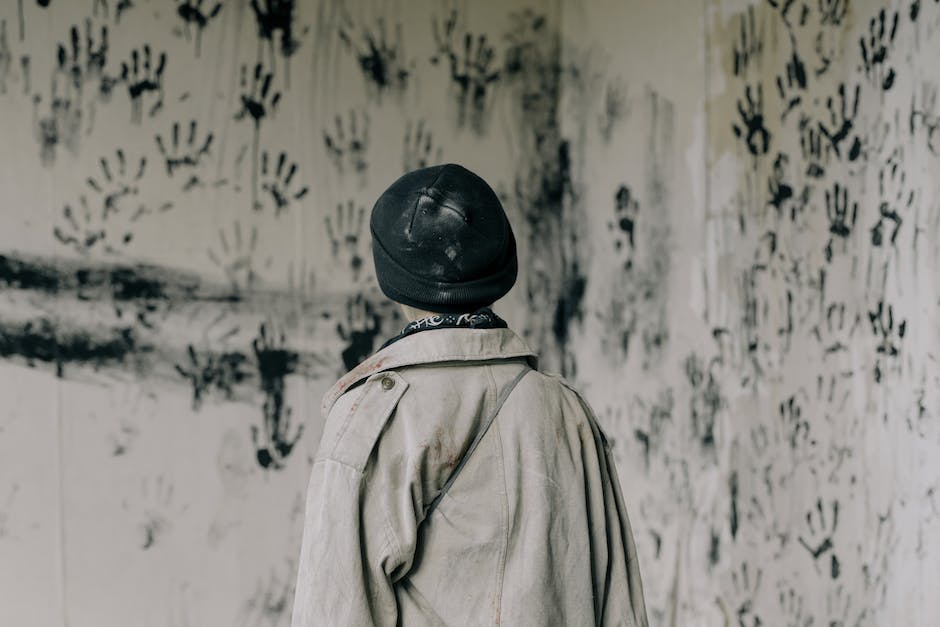 Destiny 2: Season of the Chosen saw many weapons that replaced much of the Guardians’ ongoing inventory. One of these weapons was the Dead Man’s Tale, an exotic kinetic scout rifle that can be acquired after finishing a quest.Dead Man’s Tale was introduced in Season 13 of Destiny 2. A fair number of users have since been seen on PvP due to the catalyst perk the weapon brings along. The catalyst increases the accuracy of shots that can be made without aiming down the sight.The exotic perk of this scout rifle, known as the “Cranial Spike”, increases the damage output of the weapon with each precision shot. Destiny 2 Presage quest (Image via Bungie)Cranial Spike can be stacked five times with the base maximum critical damage output being 84. With each stack, this perk will increase the damage output of Dead Man’s Tale to 87,91,94 and 97 at the max stack of this perk.Each percentage increase in stacks ranges from 3.7%, 3.56%, 4.6%, 3.28% and 3.19%, granting the weapon a maximum damage increase of 20% at the maximum range.The nerf and the overall state of the Dead Man’s Tale in Destiny 2Bungie’s original plan with Dead Man’s Tale was to make it something unique, because it is the third kinetic scout rifle in the game after Jade Rabbit and the MIDA multi-tool. The Season of the Chosen almost saw the death of the scout rifle meta before Dead Man’s Tale came along.Overall, Tex Mechanica weapons are inspired by the Wild West. Dead Man’s Tale had the overall mechanics and style of a western weapon – part of the reason why its catalyst granted maximum aim assist while hip-firing rather than how a scout rifle in Destiny 2 should be used. Destiny 2’s Tex Mechanica (Image via Bungie)Bungie increased the damage fall-off during hip-firing and reduced its range. Although the weapon doesn’t have the ridiculous critical accuracy as it does in PvP, the weapon still shreds supers with the Vorpal perk, along with the essential damage and anti-barrier modifications in PvE.The recent nerf has forced Guardians into aiming down the sight more, to land more crits and stack the Cranial Spike. The Snapshot Sights perk, which might not have been a good idea before, seems like an essential perk to land precision hits in PvP right now.Note: This article is subjective and solely reflects the opinion of the writer. 0 0 Reply x   Edit   Delete Delete the comment? No thanks Delete Cancel Update Login to reply Cancel Reply