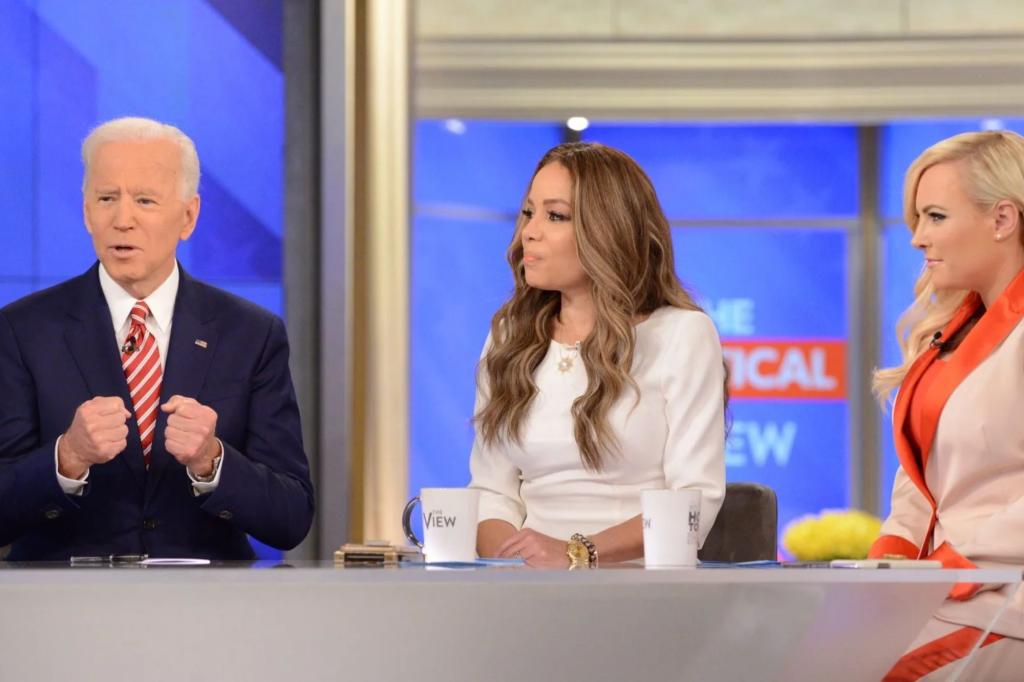 Debunking Sunny Hostin’s claim that black Republicans are an ‘oxymoron’

The combination of the Constitution’s 15th and 19th amendments gave black men and women the right to vote in any election for whomever they decide, yet there are some who misinterpret our ability to vote as being determinative of what party we should vote for. While it is true that the majority of black Americans vote Democrat, those amendments gave us the right to vote with our individual interests in mind and not be gatekept in the political process.

Sunny Hostin, co-host of the daytime show “The View,” had a moment of honest ignorance Friday as she stated, “I don’t understand black Republicans,” and said a black Republican is “an oxymoron.”

People were rightly shocked at her statement, but I wasn’t. Because I’ve heard this type of rhetoric my entire life, to the point of somewhat believing it myself at one point. This mentality is mainstream because Americans, of all races, have been trained to believe black people are supposed to consistently behave in a monolithic manner and be in alignment with their social and political interests.

Certain black people enjoy gatekeeping other black people, and when you step out of line, they will gladly enforce a level of racial ostracization — or in the words of President Joe Biden, they’ll remind you, “You ain’t black.” The reason our president can flippantly state what black is or what black does, as a white person, is that our powerful black gatekeepers are in full agreement with his sentiment.

From how we talk to whom we cast our ballot for, we are supposed to perform in a way that is “suitably black.” Anyone who deviates from what our gatekeepers consider tolerable will be accused of wanting to disassociate from their people by traitorously aligning themselves with the opposition: white people.

This gatekeeper mentality that Sunny possesses prevents her from honestly assessing why someone black would consider voting Republican. The simple answer to her question: the same reason anyone from any other race would vote for the Republican Party. They feel that their personal interests or values are more represented by the GOP, whether you agree with their interests or not.

I think, however, the most pertinent question to ask today is: Why should black Americans continue to blindly vote “blue” when many are disappointed with the Democratic Party’s behavior?

Much of black American history has been about us overcoming tyranny so we can become self-governing — yet many Democrats still see our existence as inherently restrictive and requiring pity.

It has become abundantly clear that the Democratic Party sees me as a member of a downtrodden voting bloc that primarily cares about prison reform, reparations and if white people are nice to me.

The Democratic Party before my very eyes has morphed into an anti-liberal and identity-driven political party that promotes black gatekeeping, superficial symbolism aimed at its black voters and policy-driven lowered expectations. It has chosen to wholeheartedly embrace the woke-progressive social outlook by viewing black people as permanently unfortunate victims rather than historical victors against governmental tyranny and highly capable of excelling without needing political handouts.

The Republicans, meanwhile, have become the party of classical liberalism by advocating against censorship while fighting to protect our children from the very ideological extremists that the Democrats willfully platform.

Sunny may live in a wealthy progressive New York City bubble, but in future elections, her bubble is going to burst when she realizes that the Democratic Party is hemorrhaging voters, including their convenient political footballs, black voters.

Adam Coleman is the author of “Black Victim To Black Victor” and founder of Wrong Speak Publishing.