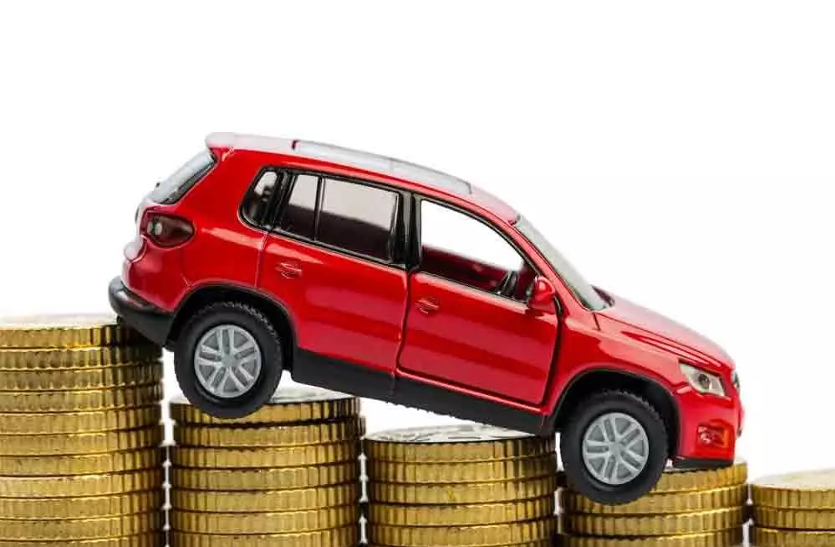 Decrease In Sales Of Vehicles In The Month Of May – FADA released data, sales of vehicles declined in the month of May, registration also decreased

Decrease in each segment on a sequential basis.
Tractor retail sales also declined.