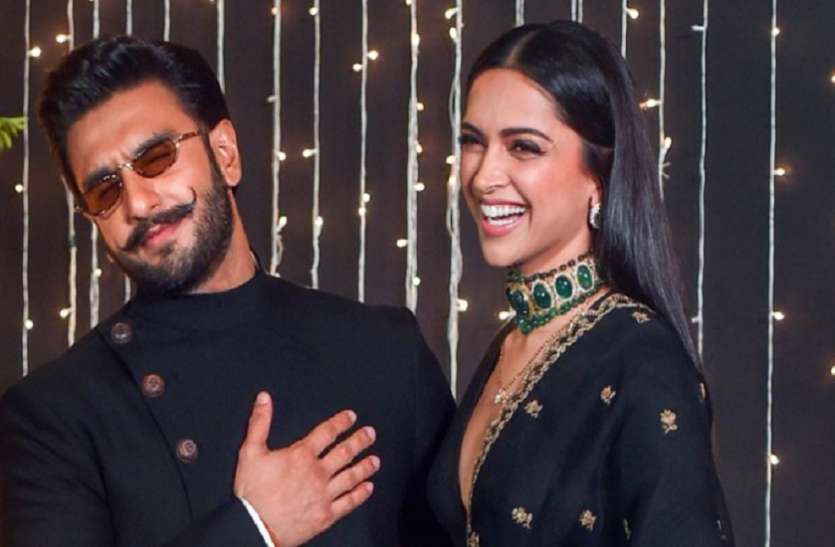 Deepika Padukone was impressed by Ranveer Singh’s look, made a romantic comment on the picture

New Delhi. Bollywood actor Ranveer Singh remains in the headlines every day. On his own he has achieved a big position in the industry. Till now he has worked in many superhit films. But apart from professional life, he is also in discussion due to his personal life. He is married to Bollywood’s top actress Deepika Padukone. Both are called power couple. The romantic pictures of both of them keep going viral. At the same time, both keep making funny comments on each other’s pictures.

Now recently Ranveer Singh has posted pictures of his latest photoshoot on Instagram account. In the pictures, he is seen giving a serious masculine look. During this, Ranveer is wearing a black T-shirt, in which he is looking very hot. These pictures of Ranveer are becoming quite viral on social media. So far more than 15 lakh likes have come on his pictures. Also, fans are praising him fiercely by commenting.

Deepika Padukone has also commented on her husband’s post. Deepika wrote in capital letters, “Mine”. Also, he used many emojis as well. At the same time, many celebs have also commented on his picture. Commenting Vishal Dadlani wrote, “Wow, what an intensity and I remember our conversation in the parking lot yesterday. You really are a madman.” Sonu Sood has made a fire emoji by commenting.

Let us tell you that Ranveer Singh and Deepika Padukone often keep making funny comments on each other’s posts. Talking about the work front, Ranveer Singh will soon be seen in the film ’83’. He will be seen playing the character of Kapil Dev in this film. At the same time, Deepika Padukone is also in this film. She will be seen in the role of Kapil Dev’s wife. The film was earlier scheduled to release last year. But due to Kovid, its release date had to be postponed. Now fans are waiting for its release date.