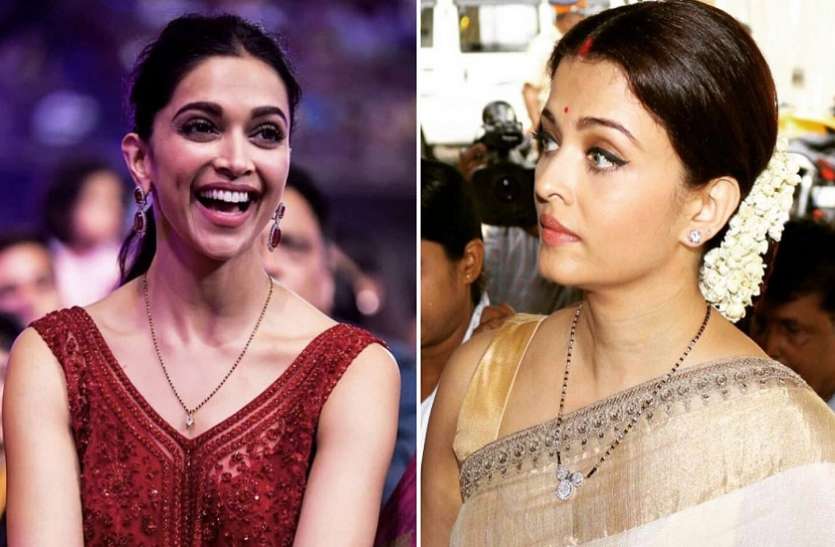 Deepika to Anushka these actresses wore such expensive mangalsutra

Anushka Sharma
Bollywood actress Anushka Sharma married Indian cricket team captain Virat Kohli in the year 2017. On many occasions after marriage, Anushka has been seen getting ready according to Indian culture. Anushka’s mangalsutra is made of diamonds. The cost of her mangalsutra is Rs 52 lakh.

Deepika Padukone
Deepika Padukone married Ranveer Singh in the year 2018 after dating for many years. Both got married in Lake Como, Italy. At the wedding, Ranveer wore a mangalsutra decorated with big solitaire diamonds. The cost of his mangalsutra was said to be Rs 20 lakh.

Also read: Mahendra Singh Dhona had an affair with these Bollywood beauties!

Aishwarya Rai
Bollywood’s very beautiful actress Aishwarya Rai married Abhishek Bachchan on 20 April 2007. Both were married in a grand manner. It is said that Aish wore a Kanjeevaram saree worth 75 lakhs in her wedding. At the same time, the price of her mangalsutra is 45 lakh rupees.