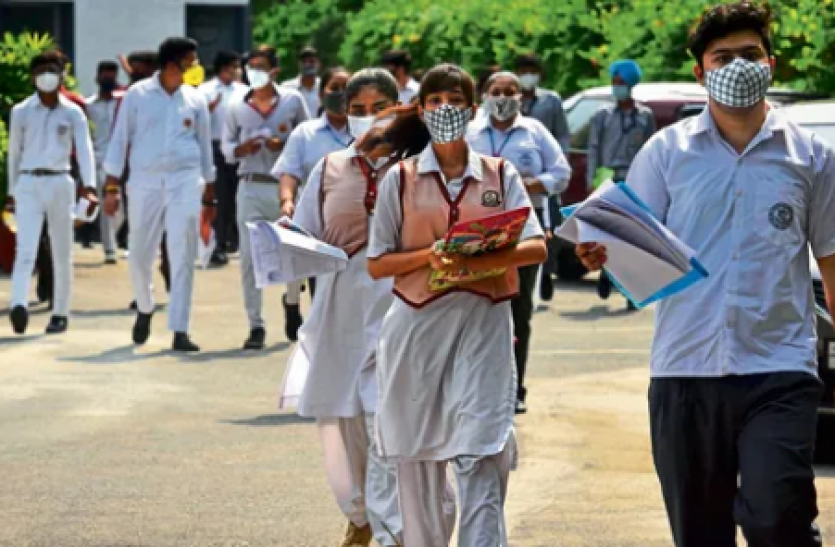 The parents of Delhi have called the order of the Education Department against the interests of the students. The Delhi government has also been accused of not properly presenting the side of the parents and students in the court.

New Delhi. 2953 parents, suffering from increased fees and arbitrariness of private schools during the Corona epidemic, have written a letter to Delhi Chief Minister Arvind Kejriwal and the Lieutenant Governor. The parents have appealed to the government to listen to the voice and side of the parents and get rid of the constant atrocities on the parents and children. In the letter, the parents have written that the parents of Delhi have received an order from the schools. Under this, tuition fees, annual fees and development fees have to be deposited as arrears of last year 2020-21 and 2021-22 with the deduction of 15% for all these items. Due to this move of the school, additional financial burden has come on the middle class families.

Parents were asked to present their side in the campaign run by Delhi Parents Association. So that they too can reach their voice to the government and the system. In this, in a few hours, about 3000 parents have expressed their protest by filling the Google form. Around 3000 parents participated under the campaign of this Google Form/Signature Campaign.

DPA President Aparajita Gautam said that the forms received so far show that 90% of the parents believe that the Delhi Education Department and Kejriwal’s government did not present the parents’ side well with concrete arguments in the Delhi High Court. As a result, today the schools have to pay the fees on the parents even in those items whose facilities were not provided by the school during this corona period. 98 percent of parents of Delhi believe that the order of July 1, 2021 issued by the Delhi Education Department, under which today parents have to deposit annual and development fees in addition to the tuition fees of 2020-21 last year with a deduction of 15%. Totally against the rights of parents and children. 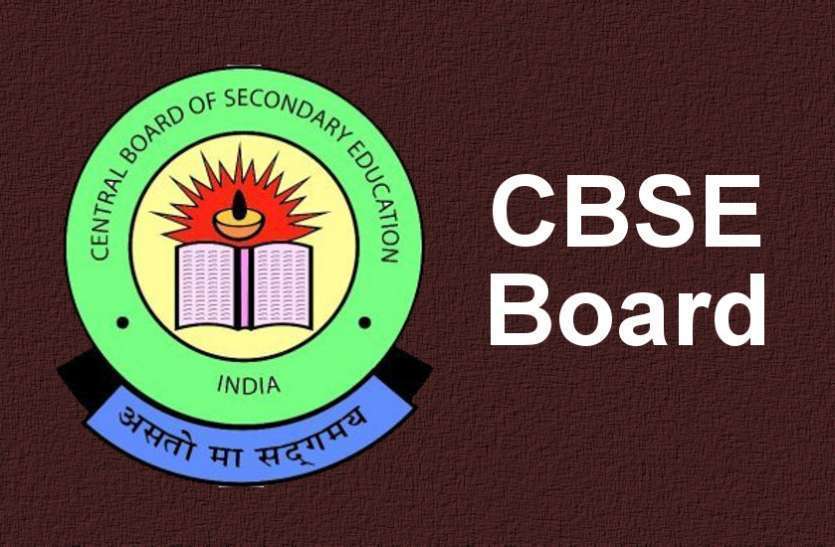 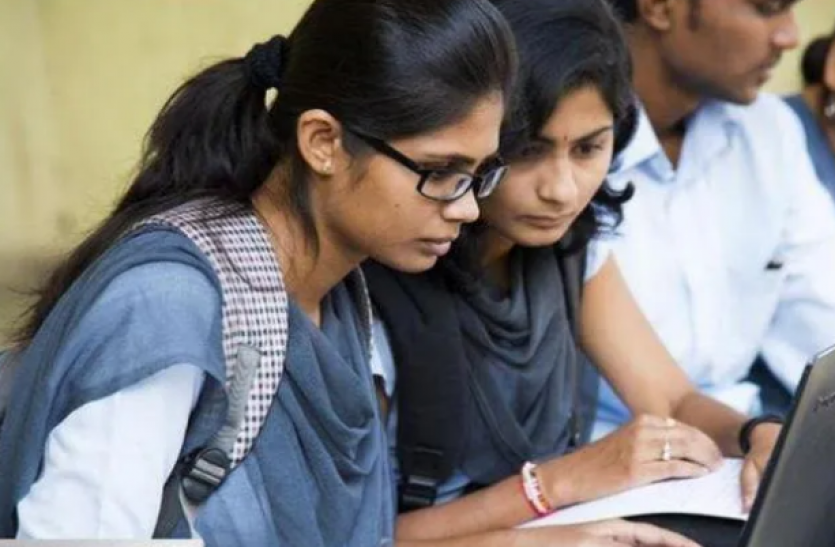 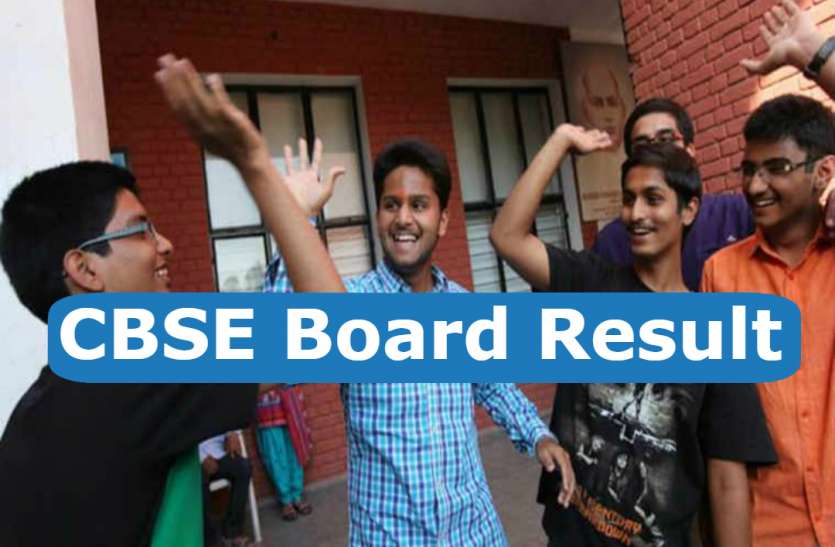 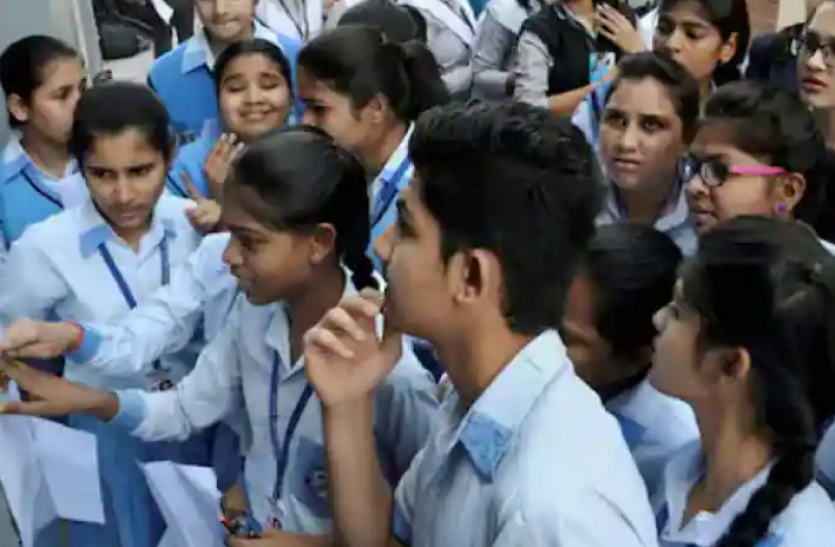 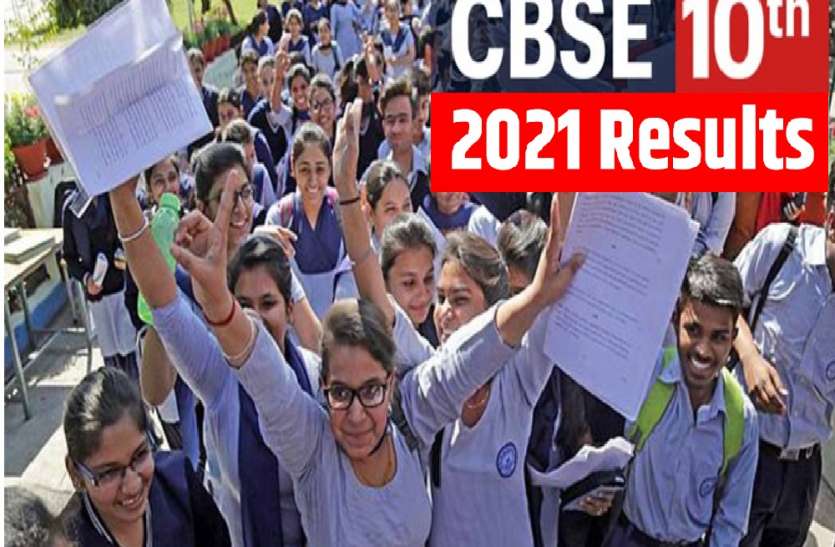