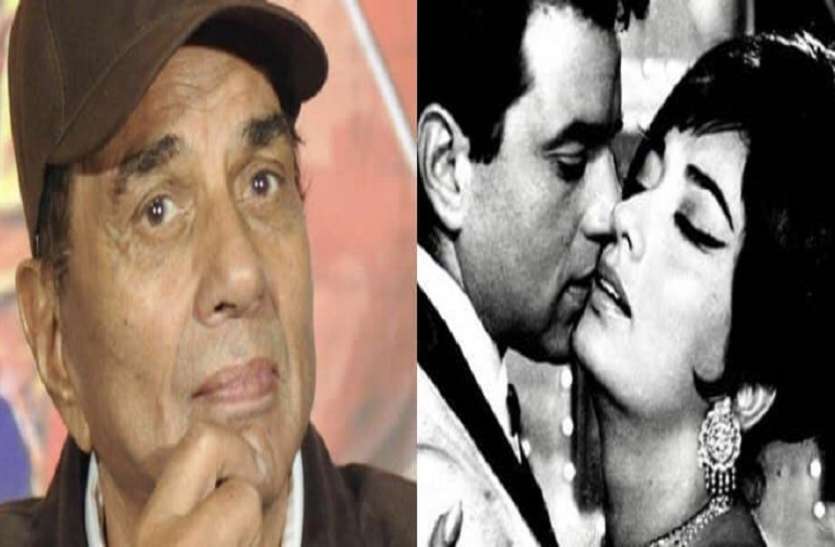 New Delhi. Actor Dharmendra is one of the most popular actors in the Hindi cinema world. He earned a name in the industry by working in many superhit films. Even after years, Dharmendra lives in the hearts of the fans. Due to his age, Dharmendra rarely appears on the big screen, but Dharmendra is associated with his fans on social media. He often keeps posting his pictures and videos on social media.

Dharmendra often keeps posting old and unseen pictures of his time on his social media. It is often seen that Dharmendra becomes very emotional by remembering the old moments and co-stars. This time Dharmendra has posted a picture of actress Sadhna. Dharmendra has also told an anecdote after remembering Sadhana. Dharmendra shared a black and white picture with Sadhna and told that she was a wonderful artist and a lovely person.

Dharmendra says that he also gave a screen test to work together in the film ‘Love in Shimla’. But he was rejected. While writing Dharmendra Sher at the end of the post, it was written that- ‘Jam keeps changing in this Maikhana while drinking.’

Sadhna-Dharmendra pair is getting a lot of love

The picture that Dharmendra shared with actress Sadhna. In it, Sadhna is seen hugging Dharmendra. At the same time, Dharmendra is seen looking at Sadhna very closely. The pair of both are looking very good in the picture. This post of Dharmendra is being liked a lot. Fans are also seen commenting on social media and keeping their reactions.

Will soon be seen on the big screen

85 years old Dharmendra will soon be seen on the big screen. Talking about Dharmendra’s upcoming projects, soon he will be seen in the sequel of the film ‘Apne 2’. Son Sunny Deol and Bobby Deol will also be seen with him in the film. The special thing is that his grandson Karan Deol is also going to be seen in the film. About which everyone is very excited. Let us tell you that Sunny Deol’s son Karan Deol has made his Bollywood debut with the film Pal Pal Dil Ke Paas.