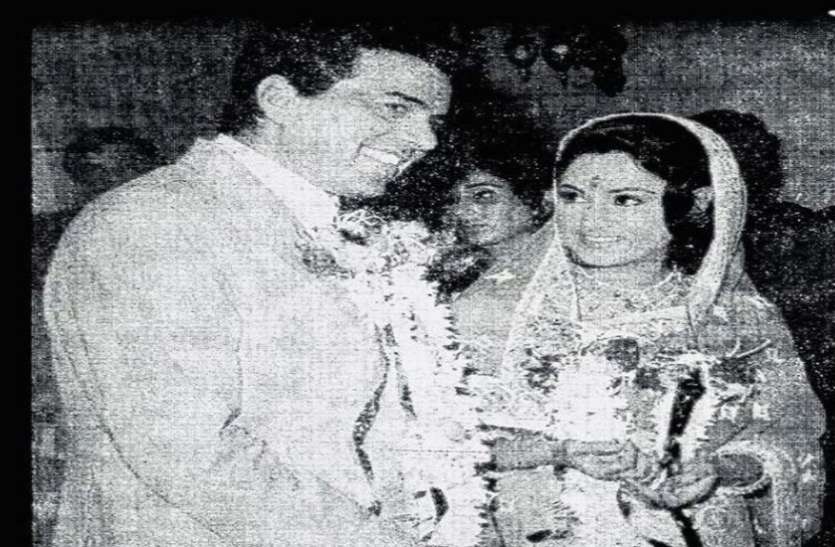 85-year-old Dharmendra has shared the old picture on his official Twitter handle. In the photo, Jaya Bachchan is seen with him. Sharing the picture, Dharmendra wrote in the caption that ‘After years with his Guddi. Guddi who was once a big fan of mine. Good News.’ Dharmendra has also created an unseen and folded hand emoji. Let us tell you that soon Dharmendra and Jaya Bachchan will be seen together on the big screen after years. Dharmendra is very excited about the film ‘Rocky Aur Rani Ki Prem Kahani’.

Dharmendra will be seen romancing again

Let us tell you that actor Dharmendra is going to be seen in two big films. In the sequel Apne 2 of the film Apne, Dharmendra will be seen with his two sons Sunny Deol and Bobby Deol. The special thing is that grandson Karan Deol is also going to be seen in this film with him. At the same time, Dharmendra will be seen with Ranveer Singh, Alia Bhatt, Jaya Bachchan and Shabana Azmi in the film ‘Rocky Aur Rani Ki Prem Kahani’. This film will be released in the year 2022.