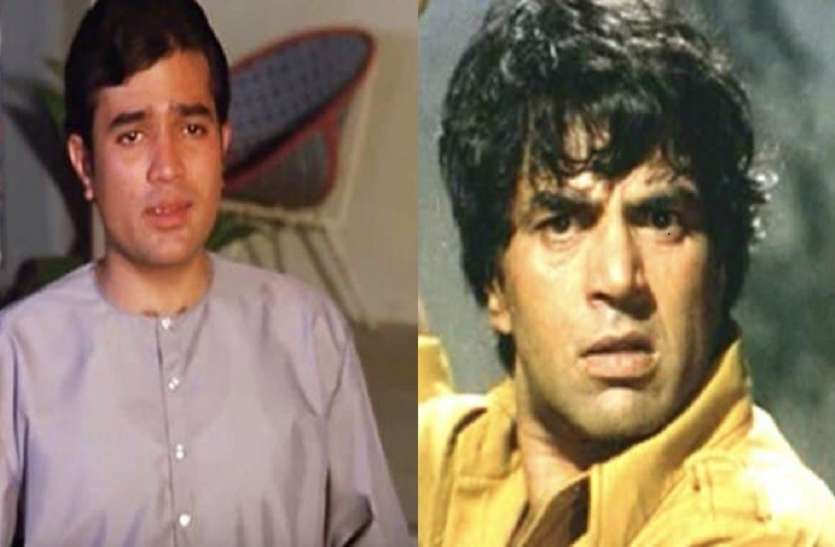 New Delhi. Dharmendra is a great actor of Hindi cinema world. He ruled the hearts of millions of viewers for many years with the art of acting. Dharmendra has played the lead role in more than 100 films in his film career. At the same time, it is often seen that many actors feel sad that they could not work in this film or could not play this role in that film. In this the name of Dharmendra is also included in the list. Let us tell you one such anecdote related to Dharmendra.

Dharmendra told an interesting anecdote about the film Anand

Rajesh Khanna was signed in this film. Dharmendra tells that Hrishikesh Mukherjee narrated the story of ‘Anand’ to him before the shooting of the film started, but later it is learned that Rajesh Khanna has been replaced in the film.

The filmmaker got a call after getting drunk

Dharmendra got very angry with this and he called Hrishikesh Mukherjee drunk one night. On the phone, he said that ‘You were about to give this film to me. You told me the story too. Then why did you give this film to him?’

Let us tell you that filmmaker Hrishikesh Mukherjee’s film Anand was very much liked on the big screen. The dialogues and songs of this film were well-liked. Amitabh Bachchan was seen playing the role of Rajesh Khanna’s friend in the film. The pairing of Rajesh Khanna and Amitabh Bachchan created panic. At the same time, the film was awarded with Best Film, Best Dialogues, Best Supporting Actor, Best Editing and many Filmfare Awards. It would not be wrong at all to say that the film ‘Anand’ was the biggest for Amitabh Bachchan’s career.