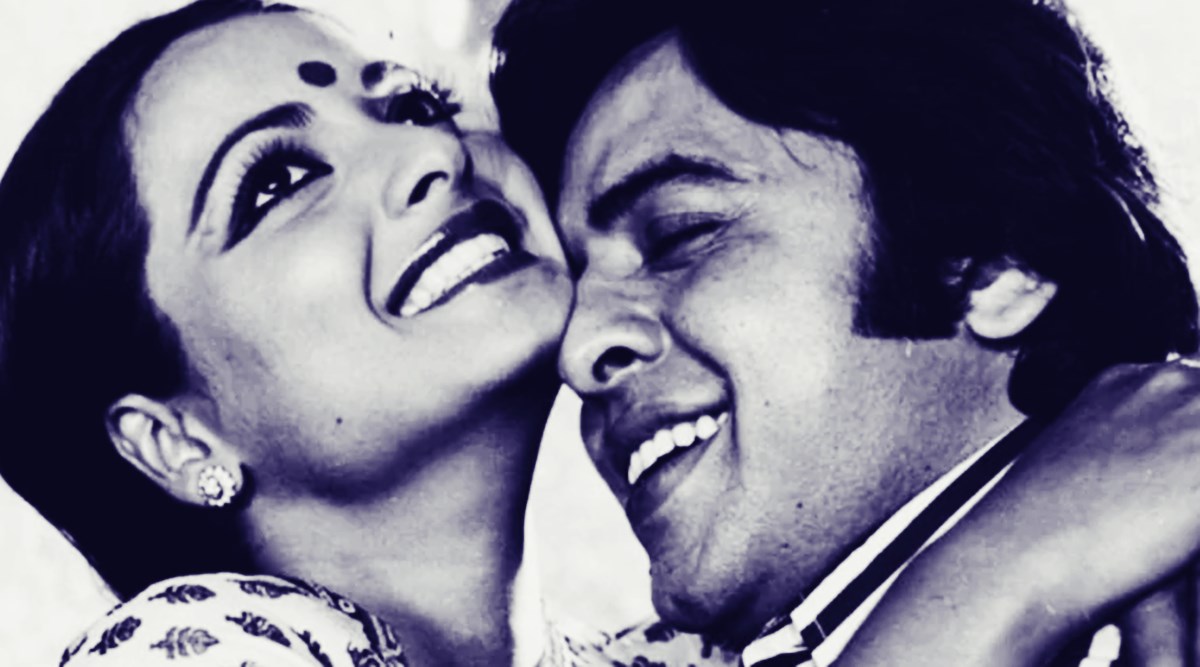 Did Rekha secretly marry Vinod Mehra? The actor’s daughter replied like this 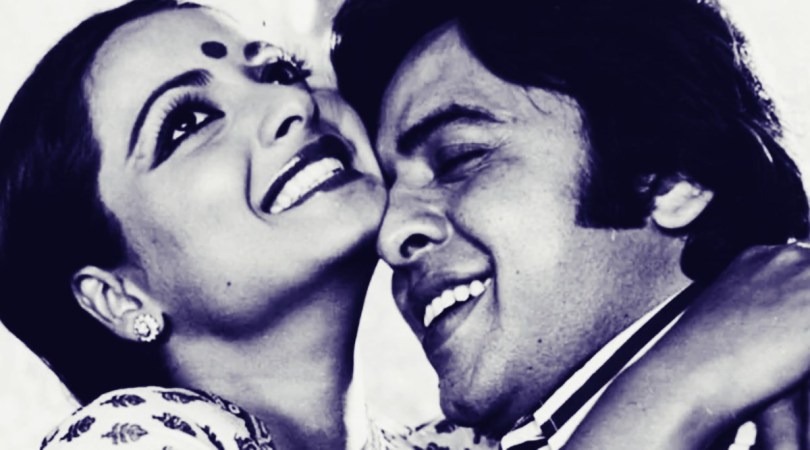 Rekha never gave any answer on whether Rekha was married to Vinod Mehra or not. At the same time, once Vinod Mehra’s daughter and actress Sonia Mehra spoke openly about this. Sonia opened up on what and what kind of relationship Vinod Mehra had with Rekha.

Vinod Mehra’s daughter Sonia Mehra had said- ‘I cannot say anything on this question whether he had married or not! Because I don’t even know about this. All these things happened when I was not even born. He passed away when I was one and a half years old. I have no right to even comment on this. According to me, both of them were very good friends. They were very close friends of each other.

In an interview given to E-Times, Sonia Mehra had told- ‘I met Rekha ji, I have met her 3-4 times. When we both saw each other, we hugged each other with enthusiasm. Many times we have met on social functions. She is such a woman who is very beautiful and interesting, I have not met any woman like her till date.

READ Also  Ayub Khan Down to Last Pennies Now, Says he Will Ask For Financial Help if Lockdown Goes on

According to TOI, Vinod Mehra and Rekha had got married in secret. When Vinod took Rekha to his house, his mother did not accept this marriage. In an interview, Rekha herself had also told that Vinod Mehra’s mother did not consider her good. According to the report of Bollywood Life, Rekha gave an interview in 1973. In this, he had said- ‘For him I am not just an actress, but a notorious actress, who has a very bad past. My reputation is also very bad.